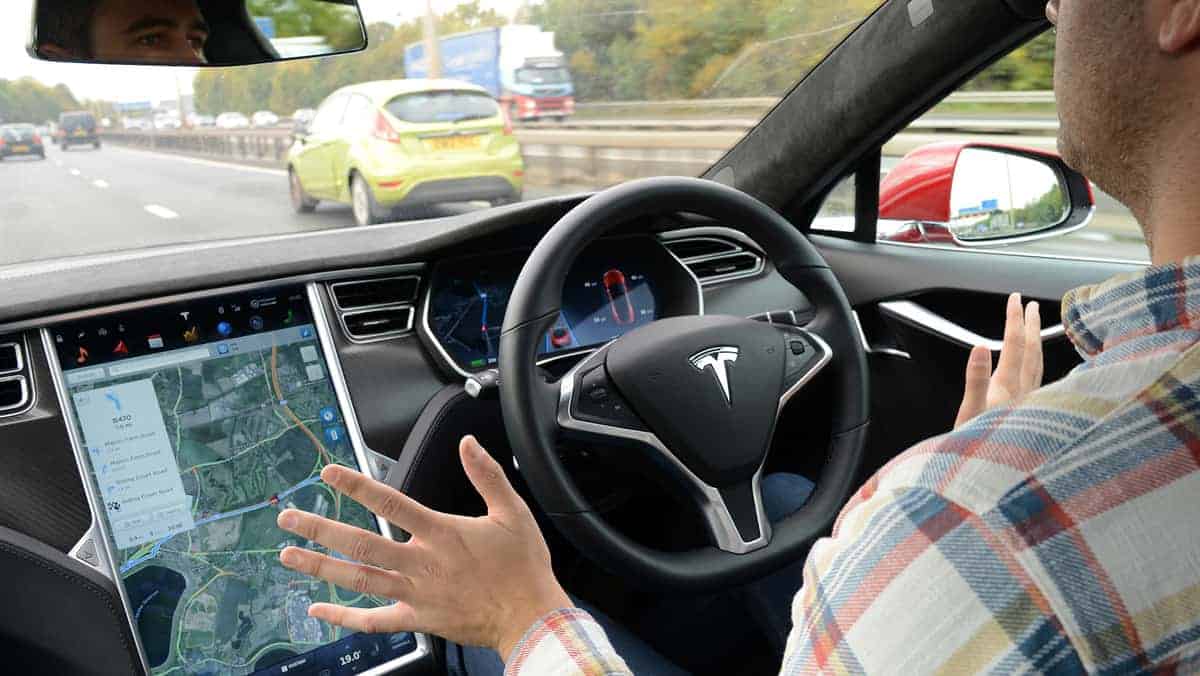 Self-driving cars have been one of the most covered pieces of tech in the past few months. It’s only rightly so because self-driving cars are potentially disruptive technology that could alter the role of cars in society. But the world we move around in is governed by laws. These laws are in place in order to determine the extent by which a constituent is allowed to exercise his or her rights. As a general rule, you are allowed to exercise your rights as long as you are not depriving anyone else of any rights, or more importantly, as long as you’re not causing harm to a fellow constituent.
Now, what exactly are autonomous cars? In essence, they are cars that are capable of self-governance, wherein they are able to perform their functions without any human input. This is made possible through the use of a wide array of sensors, artificial intelligence, and radars. All these pieces of technology synergize in order to allow the vehicle to not only navigate through an area, but to also react to unforeseen situations, like a pedestrian running across the street or a car that’s driving off-course.

But a certain tune rings true for all pieces of technology, and that tune is that machines are susceptible to failure. And with a task that holds a lot of responsibility such as driving, such a failure could mean loss of life. In such an event, who shall be held accountable?

This scenario isn’t far from possible. In fact, it’s already happened.
The first fatal incident that involved an autonomous car happened on March 18, 2018 when a pedestrian was killed in in Tempe, Arizona when she was struck by an experimental self-driving car. Video evidence showed that the car made no attempt to avoid the pedestrian.

A lot of sources would claim this to be an accident, but that does not sit well with me. To say that this was an accident is to say that no one is at fault, when clearly, someone needs to be held accountable for the death of a pedestrian.

Unfortunately, in this situation there aren’t any precedents upon which a legal argument could be based on. And the fact that there were no laws governing the use of autonomous cars during the incident doesn’t help either. In such an event, a mere Internet search isn’t going to help you out much, which is why it’s still far better to consult with people whose careers revolve around these types of cases, such as car accident lawyers.

But, don’t worry, you’re not leaving here empty-handed. Depending on the state you live in, the government has elected to impose some rules regarding the testing of autonomous vehicles. Some states require that a safety driver be present inside the experimental car during testing, while other states require that the experimental car should be monitored closely so that a remote operator can engage emergency brakes when deemed necessary.