Aspects Where Your Criminal Record May Affect You

There are so many things we need and want to do in life. But it takes several things and qualifications for us to get there sometimes. And there are also occasions when our records hinder us from doing so. This is especially true for people with criminal records.

Depending on the country or city you live in, there are certain things you may not be able to have or do with a criminal background. While there are still institutions that overlook it, there are still those limiting your chances. Here are some aspects of life where a criminal record may impact you. 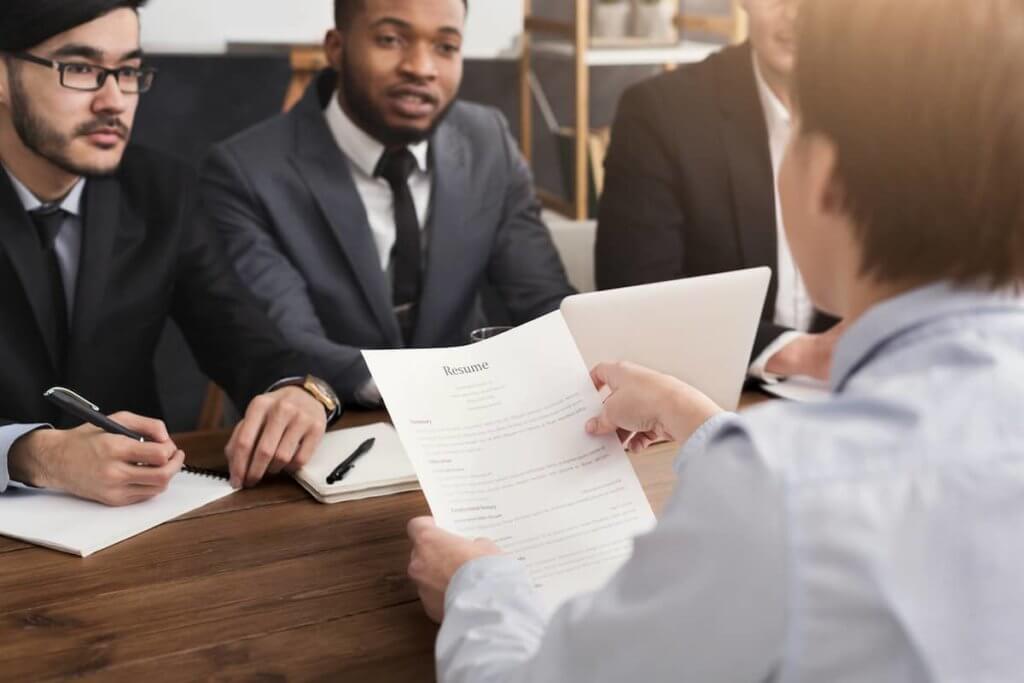 One of the most obvious things that a criminal record could affect is employment. If you are already employed or remain in your position despite that, that’s great. But what if you were jobless after a conviction? This is where the difficulty arises.

When applying for jobs, it’s a thing for employers to do a background check to make sure they can find their employees credible and trustworthy. And during job interviews, you may also be asked if you have a criminal background. There’s a fair chance you may or may not get accepted. But being rejected for a specific job due to a criminal conviction isn’t always the case, depending on where to look.

Several industries are still likely to provide you with a job, such as a tech, delivery, and food business. You could also be self-employed if you have the necessary skills. Just know that you need to be honest with the employers, and respond appropriately, telling them what they need to hear.

Housing is another aspect where you may have a hard time with a criminal record, especially renting an apartment. While it can be unfair, some landlords may deny people with such background housing, especially large-scale apartments. There is often no discrimination regarding the person’s identity, such as race or gender, but background checks for a criminal record aren’t discouraged.

Landlords could deny those who want to rent an apartment due to their background, but there is a specific condition, and that is when the specific offense is something that poses a threat to the property, neighbors, and future tenants. Examples of such offenses are illegal drug production and abuse and violent crimes. Additionally, this denial must be adequately explained with facts and evidence.

It would be an excellent option to seek small-scale apartments with approachable landlords, and you could connect with them. Decisions to take in a new tenant may tend to be subjective, so getting on their good side helps. 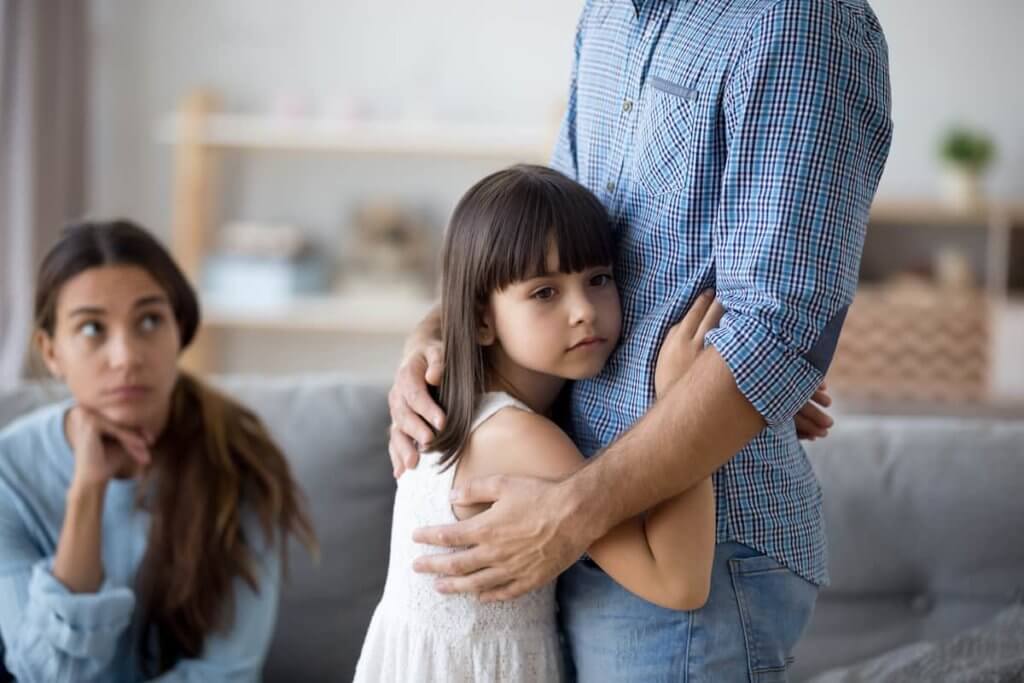 Another problem you could face is the custody of minor children. This is not a problem if you are married to your children’s other parent, but if you and your spouse are separated or divorced, or you were never married, it could happen. This is especially if the other parent does not want you to co-parent.

However, having a criminal record does not automatically make you lose custody. Specific convictions are needed to do so. Some cases where a parent is likely to lose custody of their child are abuse (physical or sexual) and neglect, mainly if this offense is directed towards the family. There are also other grounds, such as a long-term mental illness and other sorts of incapacity to care for the child.

If these grounds do not necessarily apply to you, then there is a chance for you to keep the custody. Otherwise, there are still ways to appeal to the ruling.

If you are convicted again of another crime, you might not get away with it. One new crime after the other certainly does not help with your criminal records. If you are caught with another crime knowing you already had been previously convicted, you might be given a worse sentence.

As long as you are innocent, you can always fight back. You could get a good criminal lawyers to help you out with it. Make sure to be truthful and tell everything needed to dispute the case. 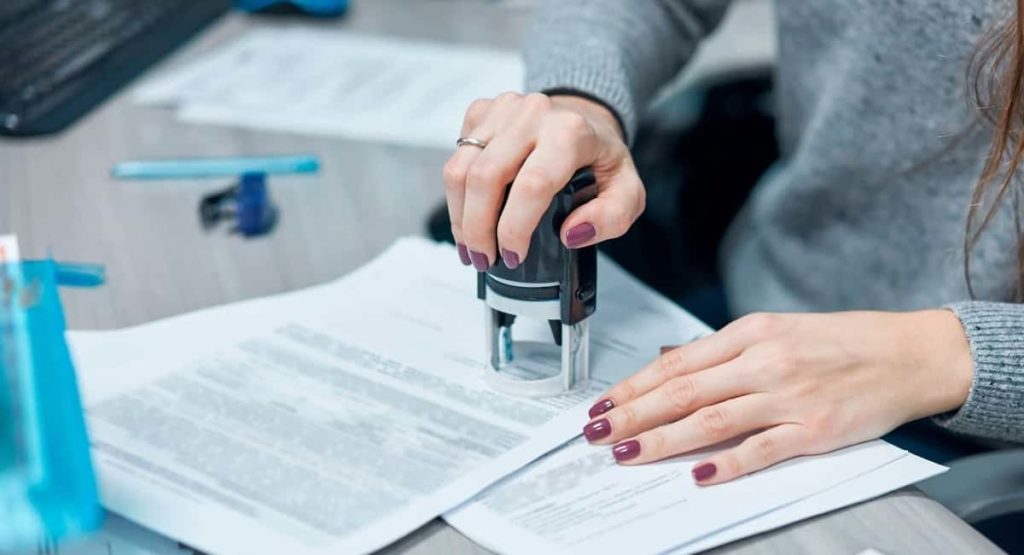 There are several other disadvantages to having a criminal record that may impact the long term, depending on where you live and the specific criminal offense. Some of these privileges include the loss of a professional license, like a medical or teaching license, should the offense pose a threat to your professional community.

Another license you may lose is a healthcare license, which is a considerable loss, especially if you need to rely on it to help treat illnesses you may have. You may also lose property, such as a firearm, mainly if acquired illegally or if you have committed a criminal offense using it.

Having a criminal background can affect your life in more ways than one, but don’t let it define you. For each transaction you make asking for your background, always be honest and prepare a response for every inquiry made about it. An even better way would be to have your criminal records expunged so that they will no longer affect you. Live an honest life, and make sure to have your criminal lawyer to consult with during difficult situations.