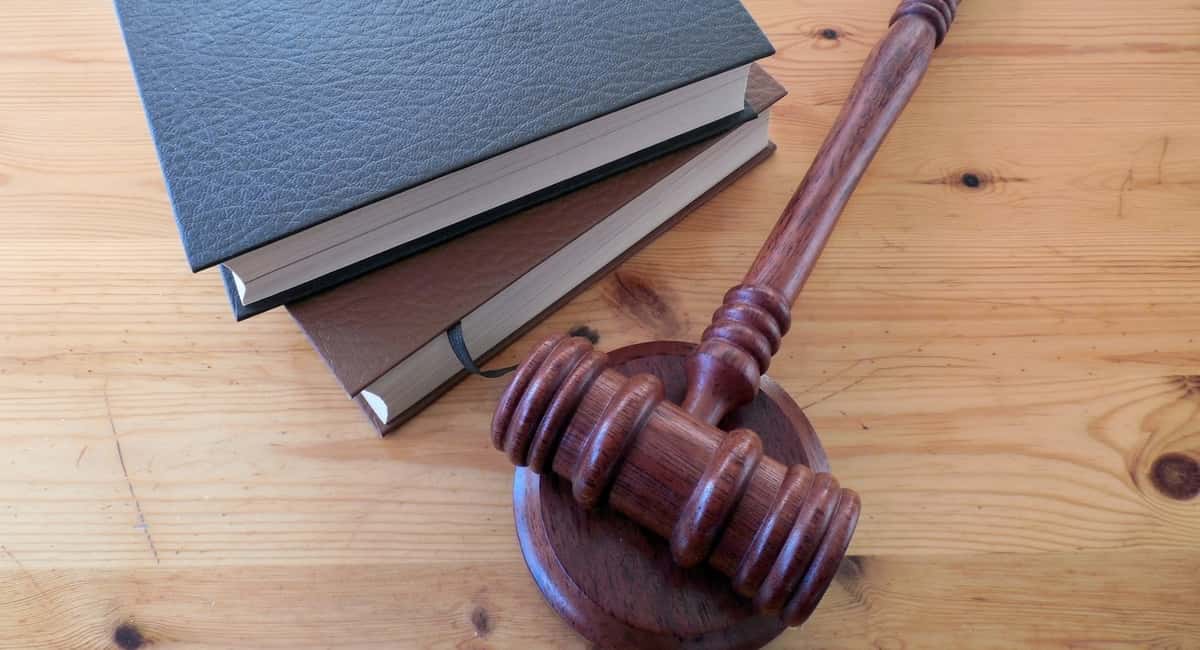 Are You Facing Conspiracy Charges? Here Are 5 Thing You Need to Consider

Did you know that just planning a crime is a crime in itself? That’s right; you could face conspiracy charges for planning to commit a crime with somebody else.

These charges are a bit more complicated than the criminal charges we are all familiar with. If you’re facing conspiracy charges, the best thing you can do is talk with an experienced attorney.

Here are five things to consider about your conspiracy charges while you look for legal representation.

1. There Are Three Elements to Prove

For the prosecutor to successfully charge you with conspiracy, they must prove three elements.

While these elements may seem simple, there are several subtleties to them. For example, an overt act can be something as small as buying a tool that will help with a planned burglary.

2. You’re Charged with the Crime and the Conspiracy

When you face criminal charges, you’re charged with both the crime and the conspiracy to commit the crime. These are two separate charges with different elements to prove.

Prosecutors often use this strategy because it enables them to bring in more evidence that they wouldn’t normally get to introduce.

3. You Can Be Found Guilty Alone

While the elements of conspiracy require there to be more than one person, this doesn’t apply to those involved being found guilty. Just because your co-conspirators are found not guilty, doesn’t mean that you will be too.

You and your attorney need to prepare a solid defense even though others involved have been found not guilty.

4. You Don’t Need to Commit the Crime

It isn’t the successful completion of the crime that makes a conspiracy illegal. In fact, you don’t even need to do the crime to be charged with conspiracy.

5. You Need the Right Defense

For most crimes, a solid defense is claiming that you didn’t do it. But when it comes to conspiracy, this can be a difficult thing to prove.  You can click here to learn more about how the right team can help you create the most effective defense for your criminal conspiracy charges.

Three of the most common defense strategies are abandonment, withdrawal, and entrapment. These defenses may sound similar to the defenses or other crimes, but they are a bit more complicated for conspiracy.

That you communicated your abandonment to your co-conspirators in a timely manner. Finally, that you abandoned before the completion of the plan.

Defend Yourself Against Conspiracy Charges

If you’re currently facing conspiracy charges, the best thing you can do is seek experienced legal counsel. A knowledgeable lawyer will explain the legal process and the charges that you currently face. With their help, you’ll be able to craft an effective defense.

Be sure to subscribe to our blog to get legal tips and advice right to your inbox.