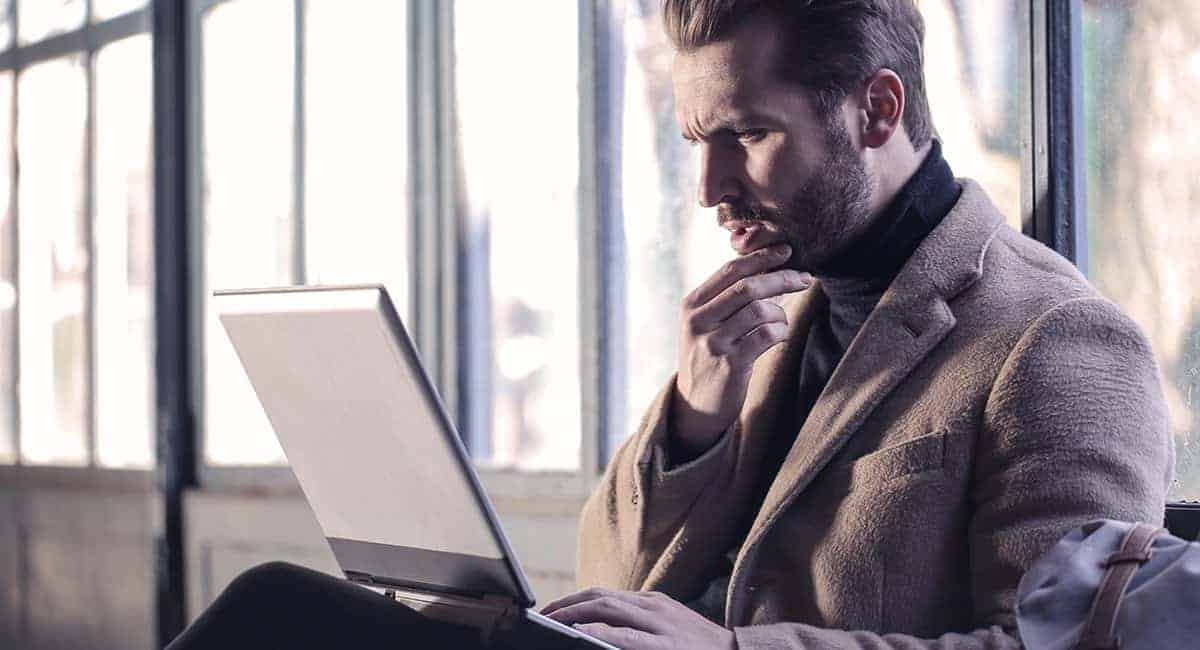 A VPN (Virtual Private Network) offers many advantages to its users. It encrypts connection to prevent hackers or your ISP from spying on your activity. A VPN also allows you to bypass geo-restrictions by connecting to servers in different countries around the world. Finally, it is the best way to circumvent government censorship and banned websites.

So, a question may arise whether VPNs are legal. For the most part, the answer is yes. But depending on your location, the laws might get a little more complicated.

In most countries, VPNs are legal. Nevertheless, that doesn’t mean you are guaranteed complete privacy and anonymity even in permitted jurisdictions. The US is a great example. Here, VPNs are illegal. However, there are some significant factors to consider.

Where are VPNs illegal?

It probably comes as no surprise that many countries that enforce the strongest levels of internet censorship also have laws against using a VPN or they may be in some sort of legal grey zone. In countries like China, Russia, Iraq, Turkey, and the UAE among many others, it is illegal to use a VPN. Each country has a different policy. Some may limit a VPN’s local capabilities to connect to a remote server while others may even have legal punishments defined. Before you visit these countries, be sure you check the current legal status of VPNs there.

What about getting caught?

This also varies from country to country. For example, VPN users who torrent in the US will usually receive a warning letter from their ISP. After that, they may throttle down speeds or ban you from their service. Only in very rare cases, people do face legal action.

Currently, in Canada,a landmark case is taking place with Voltage Pictures suing over 50,000 John Does in a reverse-class action suit for copyright infringement. The outcome of this case will determine torrenting prosecution around the world and will represent the “tip of the iceberg” if the prosecution wins. However, it’s important to note that most of the people in the suit were not using VPNs. They were openly torrenting making it easy to trace their IP address and identities.

Overall, even in countries where VPNs are illegal, the chances of actually getting caught and prosecuted are extremely low. It’s simply not a priority for most countries. Furthermore, just by using a VPN, it makes it significantly more difficult to track specific individuals. The bottom line is that if you are using a VPN for legal activities, you have nothing to worry about.

It’s easy to notice the significant difference in Netflix content available in each country. For example, in the US, you have access to more than 5,000 titles whereas in Myanmar the number is just around 700. The reason for this is that the countries have to sign copyright agreements so they have access to each other’s copyrighted material. If they don’t, then the number of streaming options you have will be extremely limited.

To work around this, you can use a VPN to access Netflix servers in the US, Europe, or anywhere you might be looking for region-specific content. Once again, it’s not illegal, but it does violate Netflix’s TOS. However, if you use a quality VPN, you won’t run into trouble. A good VPN should feature dedicated Netflix US-based servers so you can stream with ease.

The same goes for all the other streaming platforms like Hulu, Amazon Prime, etc. It’s not illegal, particularly if you have a paid, active account, but you may be violating the TOS agreement if you use a VPN.

VPNs are an essential tool for safe internet access. They protect you from hackers and snooping parties like your ISP or government. Not only that, they allow you to bypass geo-blocks so you can always stream your favorite content. Finally, they give you the most important thing—privacy in the online world. So if you want to browse safely and if you stick to legal activities, then using a VPN is legal.