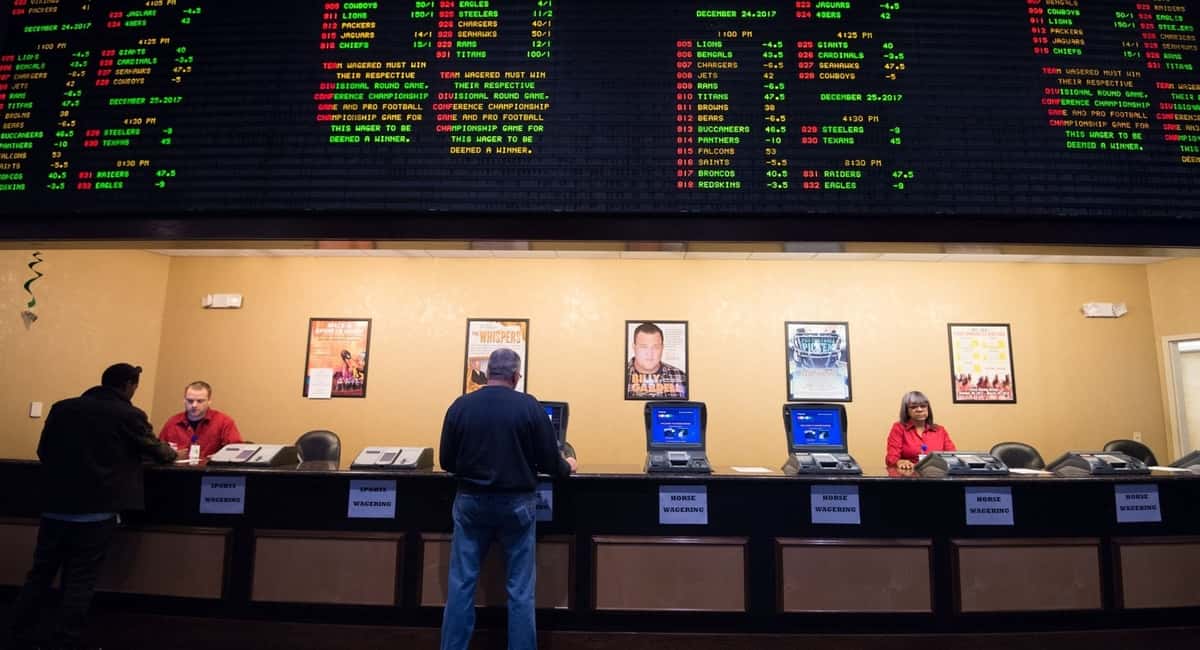 Are monopolies lawful? Can you combat them in court?

In this heightened age of capitalism, it’s easy to believe that everything is based on competition and that there’s no limit of what an individual or a small company can achieve as long as they can provide value to the market.

But what exactly is the value? How do we measure it? Through the pricing? The number of problems solved? Or through just sheer emotion and the way we feel after using a specific product or service?

The thing is that value is a very subjective thing, it doesn’t really have a universal explanation and can’t be measured based on pure logic. It needs to take the subjective impact it has on its consumers. Only after that can it be taken into account and compared to the rest of the world in a sense.

But no matter what type of product is created nowadays, we always hear a large tech or other corporation mimic it and “monopolize” it. Take for example the search engine “industry”. No matter how much any new service may try to enter the market, they will be met with a brick wall called Google.

Nobody is complaining that Google is the most used service right? But what if we look at the market share of this tech sector? Can you name a few search engines off the top of your head? Ok, Bing and DuckDuckGo, but those are slowly dying as we speak, and the companies that operate them don’t really believe in their success in the future, and neither do the few people that use them.

In this sense we can easily say that Google has a monopoly over the search engine sector, right? But does the government or a law firm have the capability, or the authority to challenge it? In a sense, yes, yes it does, but it will be quite hard to outline the clear signs of monopolies.

You see, a monopoly is defined not by how much market share a particular brand holds in a specific segment, but how much they try and disrupt competition.

One example that we have about just pure, blatant monopoly is Regular Oil way back in the past. The company was purposely lowering their prices to a point where they were losing money, as long as they could limit that income for new competitors.

It’s not like Google is lowering its prices or anything, right? Well, because it doesn’t have anything to sell on a B2C basis, it’s more B2B.

However, on that B2B basis, it does indeed have the opportunity to offer the best deals should it decide to. You see, the competition that Google has right now is not “alarming for them, meaning that they don’t have to worry about lowering prices or disrupting the competition in any way. This is why no lawyer or government can challenge them in terms of antitrust law.

But as soon as a new search engine appears that does indeed offer a lot of competition and prices move, it may be perceived as a method for disrupting the competitor’s business, and can be tried in court.

This is a very basic explanation of how one can just spot a monopoly. Combatting one is a completely different topic, and is usually the government’s job.

What if the government owns the monopoly?

Combatting a privatized monopoly in the 21st century is not a hard process, as in most cases lawyers from the individual are not required. The only thing that can be done is the supply of information to relevant agencies such as the DOJ in the United States, which will then take care of the issue.

But what can one do when the government itself is the owner of the monopoly? Do they have the right to it? Well, they are the law, so why wouldn’t they, right? No, not really.

In most cases, one may believe that governments own monopolies in manufacturing industries. Things such as natural resources, consumer goods, etc. But in some countries, governments even control several service segments.

One example of a government-held monopoly is in Finland, of all places, and most of the Nordic countries as well.

The governments in these countries refuse to privatize the gaming sector, thus narrowing it down to one or two companies that are SOEs( State Owned Enterprises).

How does one combat this?

Well, for one, it needs to be decided if the monopoly is unlawful in the sense that, the end customer is getting much less value than he or she is paying for.

In the case of government-held monopolies, this is rarely the case, as the government is usually not oriented on profit as much as a private company would be.

But the Nordics are a completely different example as they monopolize the gaming industry to “get rid of it”.

But, we all know that getting rid of an industry is impossible simply through limiting its supply. The only thing that can be done through this just decreases the number of people that openly use the product, while in reality, the number remains the same as people find “illegal” means to access the product.

This is exactly the case in Northern Europe, according to Сasinopånett website, a local gaming news outlet.

Experts from the outlet say that people use untraceable currencies in order to surpass the country’s firewall, and access online methods of gaming as local, monopolized services are simply too taxing. This means that by decreasing the value of the product, the government is hoping to remove the sector completely when in reality, they are subjecting their users to even more risk than a privatized company would.

The only way to combat these monopolies is through sheer democracy, and the folks in Finland have already started.

If you want a very detailed explanation of the process, you can follow this link and see the outlet’s report. But, in short, it’s just the beginning of the process.

First is the task of determining that it’s an issue, which means surveys on surveys. Once the surveys show a majority recognizing it as a current or potential problem, it could be used as data to draft a bill in parliament. Naturally, though, it will have to be done through an opposition party, as the majority would never back such a thing.

Once the bill is drafted, it needs to be promoted across the nation, to a point where a referendum will have to be held for its approval. At that moment, the citizens have much more power than the lawmakers, therefore potentially making them into lawmakers.

This is the most democratic way of achieving justice, but it most certainly isn’t an easy way.

Therefore, if you are an owner of a small business, and find yourself at a disadvantage from a monopoly, make sure you identify it first before you draft a complaint to the government.

If it is a government-held monopoly, however, it’s best to inform research firms about it, or hire lawyers that are experts in antitrust law. Popularising the problem is the only way through that mess at this point in time.