Are All Crimes In DC Federal?

The criminal legal system in the United States of America is mostly state-based, which means that each state within the US has a different set of defined criminal laws. While DC may not be a separate individual state, like all other states, it has its own distinct set of rules, criminal laws, penalties, and different regulations for evidence and proof.

Take a Look at Crimes In DC Federal 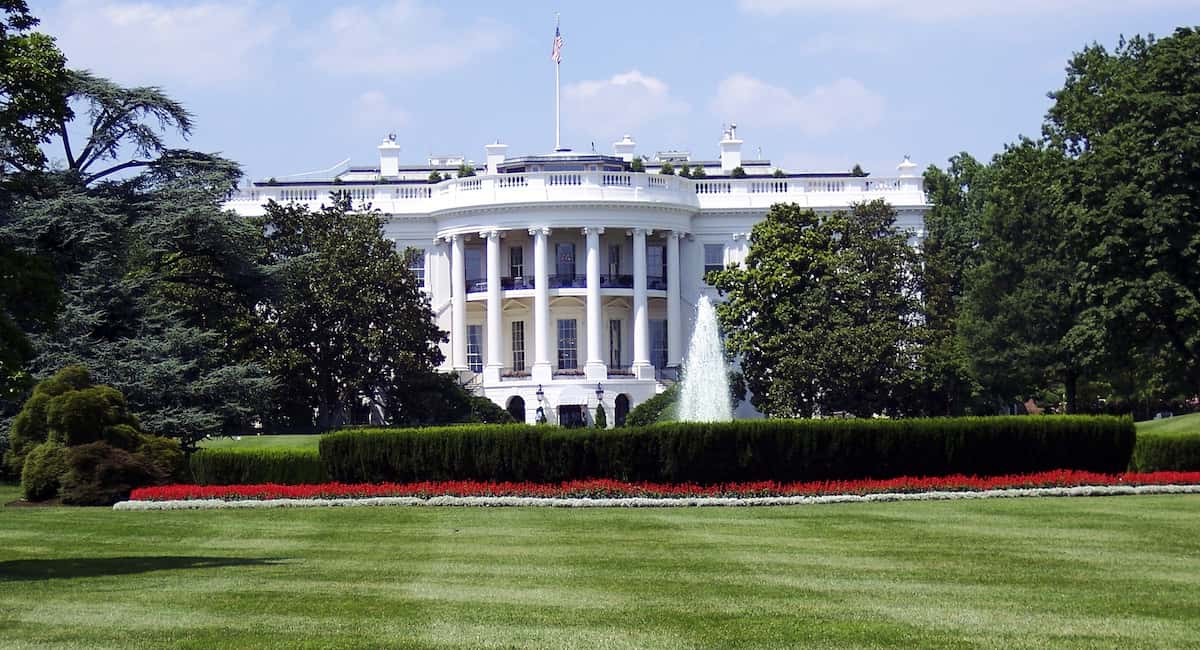 Therefore, when searching for a lawyer, it is essential to look for one who is well qualified and who acquires a well-established knowledge of the laws, rules, and court procedures of DC. Choosing the right advocate for you will not only help you in the short run but will prove to be incredibly valuable in the long run as well.

Compared to some other jurisdictions, DC criminal law can be very different in court procedures. Criminal cases in some jurisdictions can often include very few court appearances or hearings, while even lower-level misdemeanors in DC can sometimes require several hearings before the case is concluded. This bodes well not only for people at trial but for their defense attorneys as well, who are presented with ample time to fully prepare for their case at hand and develop various strategies to get through the trial. This also makes the criminal system a lot less chaotic and allows the accused parties in DC to better understand the charges and evidence against them. 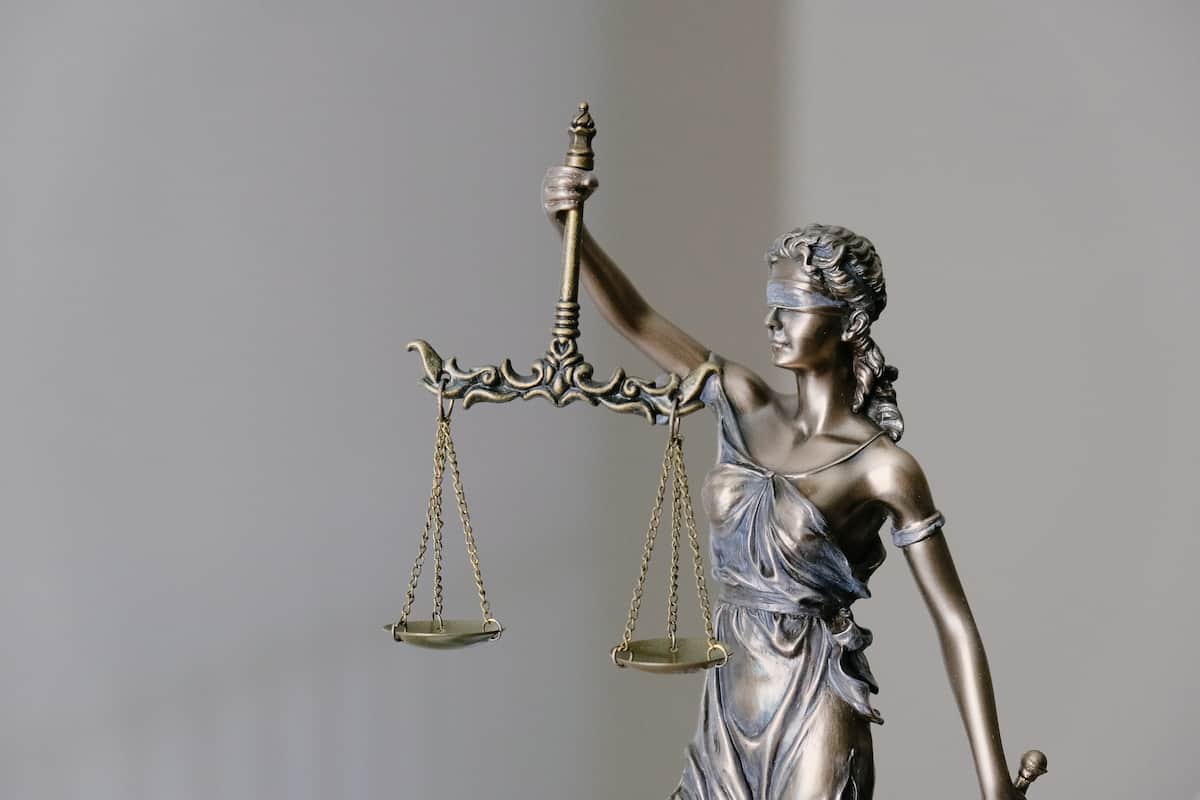 One of the main differences that sets DC apart from other jurisdictions is that most crimes committed in DC are prosecuted by the federal United States Attorney’s Office for the District of Columbia, rather than a local District Attorney’s Office. This often raises the question about DC crimes being the same as Federal crimes. However, this is not the case. While the DC consists of large swaths of federal land and most crimes are prosecuted by a federal office, the criminal charges themselves are mostly local offenses charged in the local Superior Court. “Jurisdiction in DC can be very confusing, but even though the federal prosecutors handle most criminal cases in the District, the overwhelming majority of crimes prosecuted in DC are local rather than federal,” says Shawn Sukumar Attorney at Law. 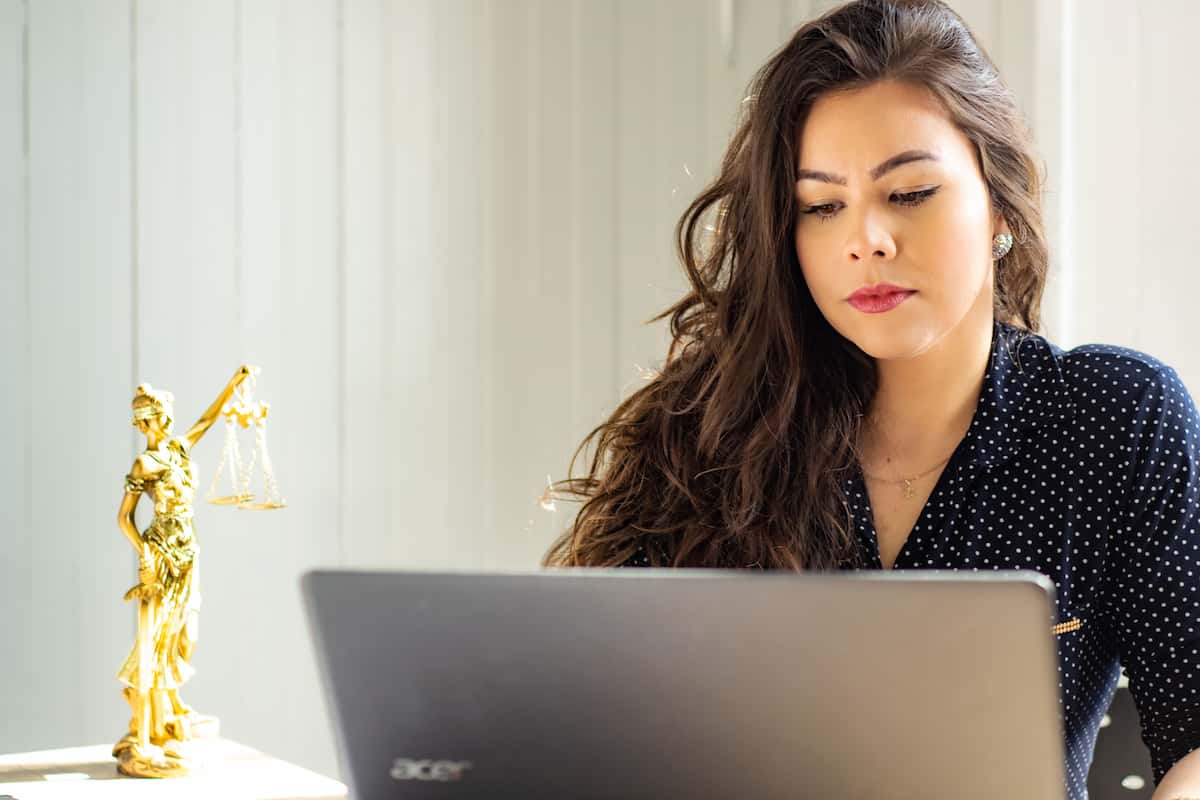 While DC allows a reasonable amount of time for the defense to build its argument, it is often best to get a skilled lawyer as quickly as possible to give them all the necessary time to investigate and case and argue for the most favorable possible result. Not only will this extra time allow the defense lawyer to build a strong foundation for the case, but the attorney will help you prepare for the court procedures and help you gather evidence to make for an even stronger defense argument. A skilled defense attorney will be able to help their client through any challenge the prosecutor puts them through and spot any procedural mistakes from the prosecution to protect their clients’ rights.