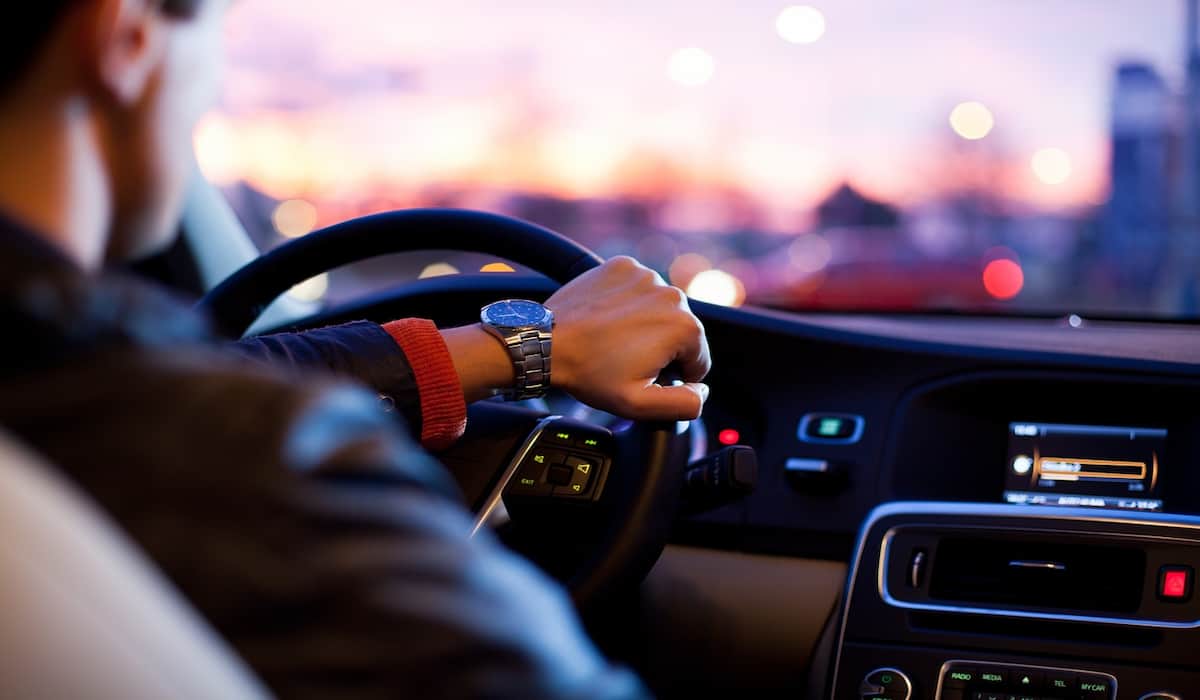 As cars become more advanced, several organizations have questioned whether there was a way to stop drunk driving from happening in the first place. Not only do we have the technology today, but it may be required for cars to have anti-drunk driving devices in the future.

Congress has proposed two acts that would require car manufacturers to include anti-drunk driving technology in their vehicles. After the tragic deaths of the Abbas family due to a drunk driver, the House proposed the Honoring Abbas Family Legacy to Terminate Drunk Driving Act or HALT for short.

The HALT Act would require the Secretary of Transportation to list advanced drunk driving prevention technology required for future vehicles. This list would have to be finalized within 18 months of the act’s enactment, and a notice would be sent to car manufacturers within three years. After five years, the Secretary of Transportation would make a final ruling, and car manufacturers would then have at most three years to implement this new technology into their vehicles.

The Senate proposed a similar bill called the Reduce Impaired Driving for Everyone (RIDE) Act. Unlike the HALT Act, RIDE would require both the Secretary of Transportation and the Administrator of the National Highway Traffic Safety Administration (NHSTA) to authorize a list of required drunk driving prevention technology. They also state that any cars manufactured within two model years of the effective date are grandfathered into the law and are still legal to drive.

“These acts can save lives,” says Omeed Berenjian, criminal attorney and co-founder of BK Law Group. “Ensuring road safety is a noble effort, and one we should support wholeheartedly.”

Many are curious about what the Secretary of Transportation and the Administrator of the NHTSA may require, given either HALT or RIDE pass. There are a possible 241 technological parts that the State may require. Some are more likely to be included than others simply because they have shown to be incredibly reliable. Here are the five anti-drunk driving devices that are most likely to make their appearance in the car of the future. 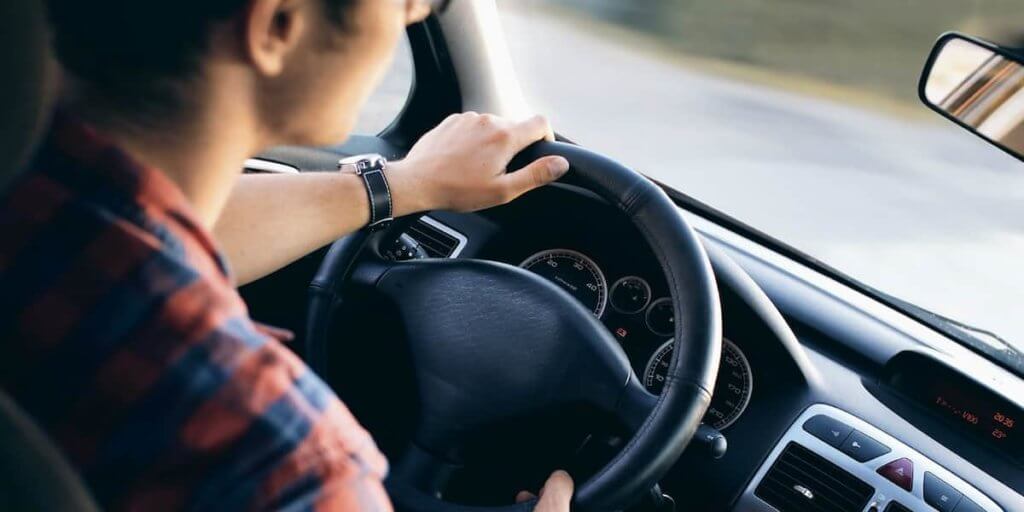 Nissan has released a diagram of their drunk driving prevention concept car that labels some of their advancements and how they work. First on that list is Facial Monitoring, which is pretty self-explanatory. A camera is mounted between the speedometer and the fuel gauge, and it would monitor the state of the driver.

This camera is specifically looking for symptoms of drowsiness, such as fluttering eyes. When this behavior is flagged, the car’s dashboard sends out a voice message alert telling the driver to pull over. The seat belt also lightly tightens around the driver, gaining their immediate attention.

Facial monitoring is helpful for more than just preventing drunk driving. For those driving long distances or driving while tired, this feature can be instrumental in saving people’s lives both inside and outside of the vehicle. So, it’s one of the most important anti-drunk driving devices.

This feature is also shown in Nissan’s drunk driving prevention concept car. This feature has already been introduced in some vehicles, though to a lesser extent. Currently, top cars on the market have light sensors that engage when they sense a car in a blind spot. When the driver swerves too close to an object in their blind spot, the car lets out a high-pitched beep alerting the driver of their surroundings.

Lane monitoring works very similarly. Using cameras located on the car’s exterior, the computer can determine whether the driver is swerving in and out of their lane. When swerving, the computer lets out a voice message alert, and the seatbelt lightly tightens, alerting the driver to their predicament. In the future, this technology may even pull the car over and turn itself off, forcing the driver to stop driving. 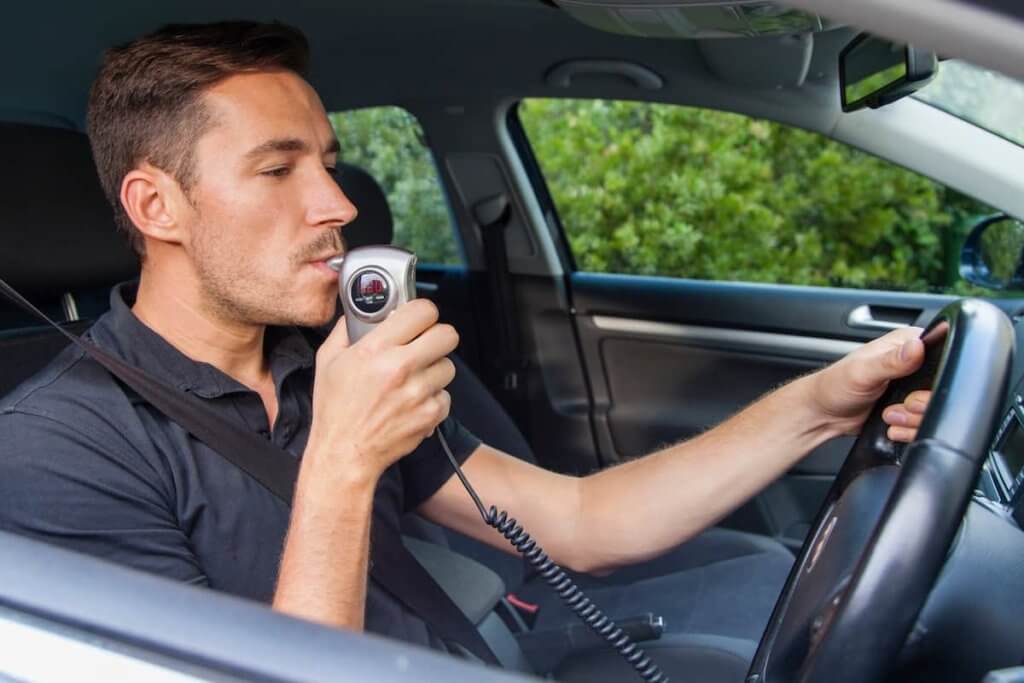 This is the last piece of technology exhibited by Nissan, and it is the most interesting among the other anti-drunk driving devices. Alcohol odor sensors are located in front of the driver, passenger, and center rear seats. They constantly test the air, comparing current CO2 levels to any ethanol in the air. When the percentage of ethanol is adequately high, the car alerts the driver that they need to pull over.

There is some concern that this feature would not allow drunk people to ride in cars at all, as the sensors would pick up any drunk passengers. It is unclear how Nissan’s alcohol odor sensor would operate in this situation and may lead those too drunk to drive in a sticky situation where they have no safe way to get home.

Ignition interlock devices are commonly put into people’s cars as a penalty for multiple DUI, DWI, OWI, or OVI charges. This small breathalyzer is connected to the ignition and will not allow the vehicle to start unless the driver has less than a 0.08 blood alcohol limit (BAC).

There are ways to get around this sensor. The driver can ask a stranger or another passenger to blow into the breathalyzer to get their car to start. That is why it is wise to have multiple drunk driving prevention measures in a vehicle. 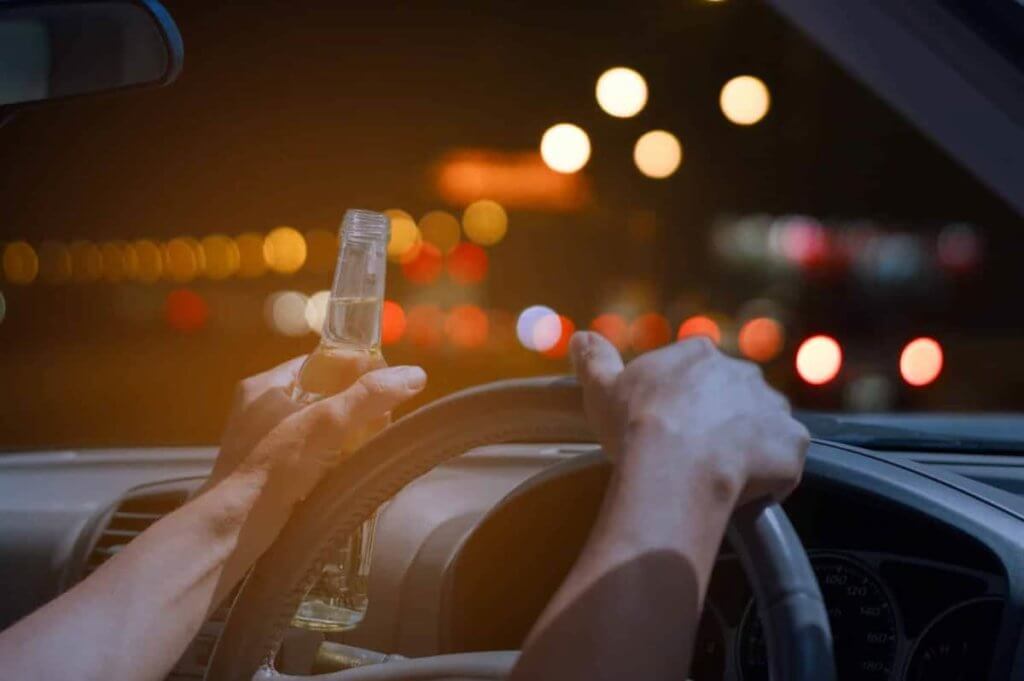 Technically, two pieces of technology fall under this name. DADSS can refer to a piece of technology that works similarly to both the ignition interlock device and the alcohol odor sensor, comparing CO2 levels with ethanol and determining whether the driver is intoxicated.

The second piece of technology is unique. This sensor is built into either the car’s ignition button or the gear shift button if the car uses a key. When the button is pressed, a small laser beam shines onto the driver’s finger. Scientists have found that this specific wavelength of light can accurately register the blood vessels running through the driver’s fingertip.

By scanning the driver’s veins, the beam of light can register the levels of ethanol in the driver’s bloodstream. If the sensor determines that the ethanol level is too high, the car’s ignition will not start, and the driver will be unable to drive.

DADSS has a similar issue to the ignition interlock device, where a driver could easily have a passenger or passerby start their car for them. However, when used in conjunction with other anti-drunk driving devices, it could be instrumental in getting the number of drunk driving deaths to zero.