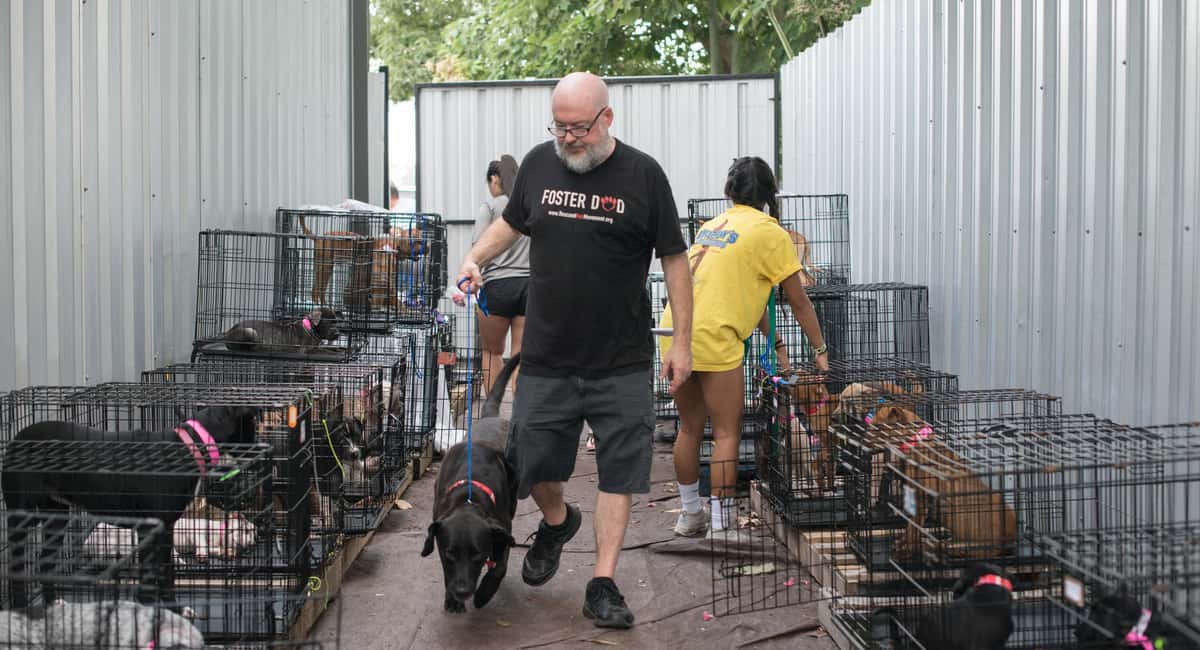 Animal Cruelty Has Been Listed as a Federal Crime

In late November, President Trump signed a bill into federal law making it a federal crime to abuse animals. All animals are included in the law, including mammals, birds, reptiles, and amphibians.

The law expands on a bill former President Obama signed while his time in office, but goes one step further. The new law closes what some people called loopholes in the old bill that still did not hold animal abusers accountable for their actions.

The bill signed into law by President Obama banned what are known as ‘crush videos.’ These videos depicted animal cruelty and held individuals responsible for making the video responsible for their actions. The law did seem to lessen the number of videos depicting horrific acts against animals.

However, many people still criticized its effectiveness. These critics stated that, although it is essential to prohibit these videos, it did nothing to punish the actual acts that were being depicted. Now, the new law is attempting to change that.

The new law, known as the Preventing Animal Cruelty and Torture Act (PACT), was passed with overwhelming bipartisan support. This law bans certain acts of violence, including the drowning, suffocating, burning, or crushing of animals. Although each state already has its own laws pertaining to animal cruelty, making it a federal law brings harsher penalties for those that partake in these activities.

Another important aspect of the new law is that it is a federal law. This means that anyone that engages in animal cruelty over different state lines can also be held responsible in federal court. This is something that state laws have no control over, and that many people felt was necessary.

The new law has also been supported by law enforcement groups across the country, including the Fraternal Order of Police and the National Sheriffs’ Association. These groups have indicated that there is a clear link between violence against animals, and violence against humans. That is to say that someone that is prone to be cruel to an animal may take that cruelty out against humans, as well.

“The new law is being praised by the general public,” says criminal defense attorney Floyd Oliver of Floyd Oliver Attorney at Law. “Making a new federal law does close some of the loopholes of the old law, but there are still some limitations to it. As always, law enforcement must be vigilant that they do not become overzealous and prosecute those that are innocent.”

Violations of federal law typically have harsher sentences that when a state law is broken, and PACT is no different. The penalties for those convicted of this federal crime include a prisonhttps://www.halt.org/knowing-your-rights-what-is-a-bail-bond/ term of up to seven years, or a high fine. Although this may be a fair penalty under honest circumstances, there will likely be people that will face these penalties when they have not committed any crime.

Under the new law, there are several exceptions. This is not unusual, as oftentimes, one bill cannot cover every situation. The exceptions under PACT include acts carried out as a part of hunting, medical research, and euthanizing. There is also an exception for livestock, or “agricultural husbandry” as it is referred to in the law.

This agricultural husbandry exception includes some types of dogs, as certain dogs are considered livestock. These dogs are licensed by the Agriculture Department, although not all dogs are. This means that even two dogs on the same property could be classified differently, with one dog being considered a domestic animal and another livestock.

Some have concerns that these different classifications may lead to innocent people being charged and prosecuted under the new animal cruelty law when they have not done anything legally wrong. Law enforcement officials must be properly trained in the new law to ensure that innocent individuals are not held liable for something that is not a violation of the law.