An Easy Guide To Understanding How Prisons Work

It is a common misconception that prisons are only for the worst of the worst criminals. In actuality, they house anyone who has been convicted by a court of law and sentenced to time in prison. This includes people who have committed non-violent crimes like tax evasion, as well as violent crimes like assault or murder. Prisons are often thought to be overcrowded which leads to brutal conditions and high rates of recidivism once inmates are released back into society, but this is an overgeneralization. There are plenty of things that go on inside a prison.

There’s an easy guide on understanding how prisons work below! 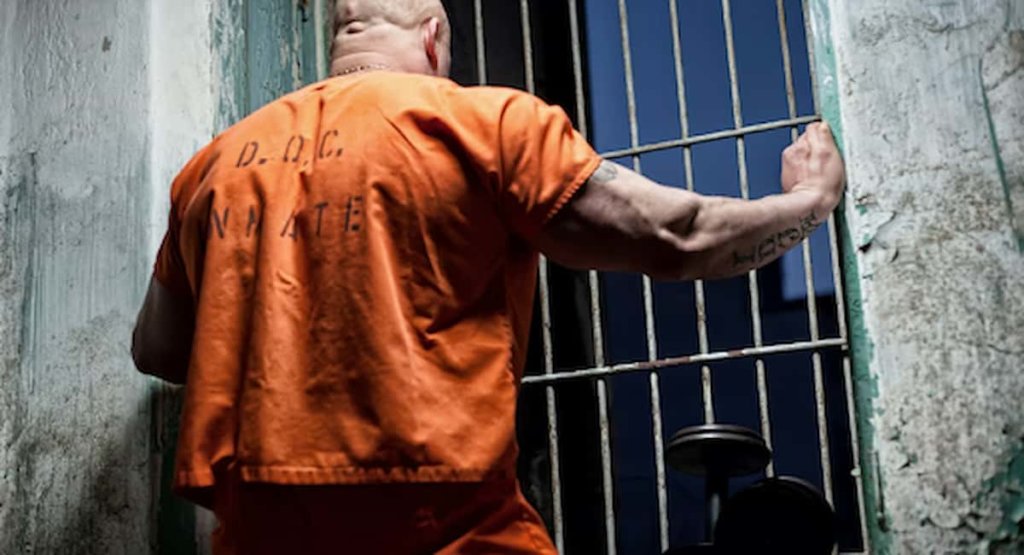 Prisons are a place where the state punishes the convicted for their crimes. Inmates who have been tried by a court of law and found guilty can face one or more of the following sentences- death, life imprisonment, imprisonment for a specific period of time, corrective training, or correctional supervision. Though some may not be aware, there is more than one type of prison. State and Federal prisons house people following their conviction, county jails typically hold offenders on a short-term basis (under 1 year) before they are sentenced or released, and juvenile facilities typically house those under the age of 18 who have been convicted as an adult for particularly severe crimes. If you are curious as to where to find federal prison information, you can take a look online. There are various resources out there, but not all information is accurate. Make sure that you are looking at legitimate resources when you conduct your research.

2) Who Does Time in Prisons?

Any inmate who has been sentenced to serve time in prison can be found in jails across the country. Everyone from first-timers to hardened criminals can be found in prison, but state prisons are typically filled with offenders who have committed the most heinous crimes like aggravated assault, robbery, or murder. Federal prisons usually house drug traffickers and repeat offenders because of their potential danger to society.

Inmates in a prison are typically divided into different sections based on their crimes. For example, inmates who have been convicted of more minor offenses such as drug use or burglary typically make up the pretrial population (individuals who are awaiting sentencing).

Guards in prisons carry out many important tasks like ensuring that prisoners do not attack each other or prevent riots or escapes. They also carry out routine tasks like checking for contraband and ensuring that inmates do not escape their cells, among others.

The prison warden is the head of the prison and is ultimately responsible for its function. S/he is in charge of hiring guards, carrying out disciplinary actions, ensuring that the incarcerated have access to adequate resources, and resolving disputes between inmates or guards.

Inmates in a prison can typically expect to join a group rehabilitation program where they will work on skills like job training and anger management. They will also take courses on topics like substance abuse and consumer affairs. 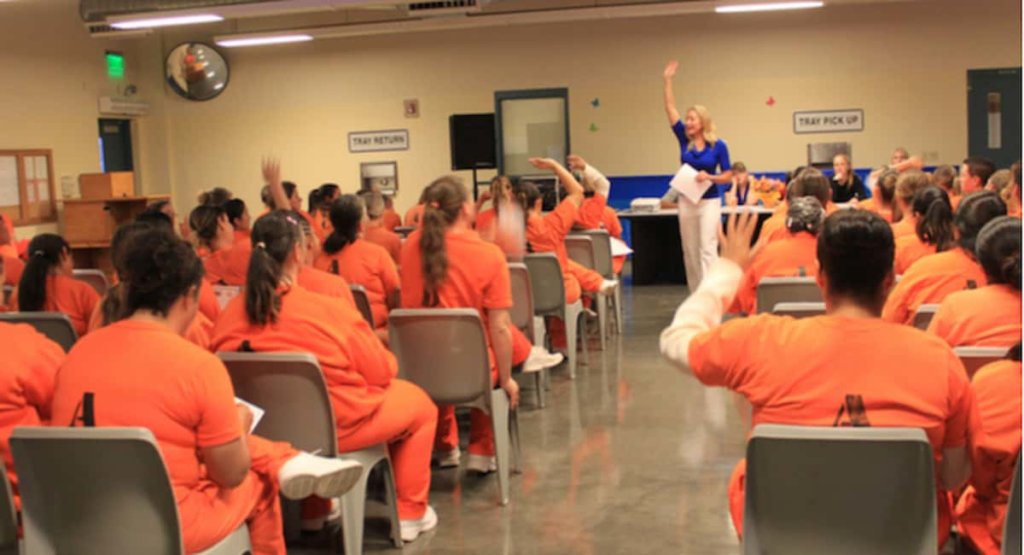 4) How Are Prisoners Rehabilitated in Prison?

Inmates in a prison can typically expect to join a group rehabilitation program where they will work on skills like job training and anger management. They will also take courses on topics like substance abuse and consumer affairs.

A few rehabilitation programs include:

Punitive Programs – These are designed to punish inmates for their crimes by carrying out activities that force inmates to accept the consequences of their actions. Punitive programs include, but are not limited to, hard labor, restrictions on movement, and solitary confinement.

Psychotherapeutic Programs – These programs aim at changing an inmate’s criminal behavior through a variety of psychological treatments. They include group and individual therapy, among others.

Vocational Programs – These programs aim at equipping inmates with skills they can use to find a job when they are released from prison. They primarily focus on teaching inmates new skills that will allow them to earn a living after their release. Some vocational programs include teaching inmates how to use computers, cooking classes, and paralegal courses.

5) What Happens When You’re Released From Prison?

Rehabilitation is the goal of prisons across the country. They are filled with opportunities to learn, grow, and better yourself during your time there. You might find opportunities for personal growth through education or vocational training, or you might find an opportunity to meditate on things that have gone wrong in your life through programs like Alcoholics Anonymous. There are plenty of resources available to help you better yourself once you’re released from prison.

But what happens after these programs and your release? People who are released from prison face many challenges. They often lack job skills or professional certifications, which makes it difficult for them to find work because of the high unemployment rates in most areas of the country.

They also face stigma associated with their criminal record even if they were convicted of less severe crimes like drug possession or petty theft. A felony conviction can make it extremely difficult to secure employment because most employers do not want convicted felons working for them.

Before prisoners are released, they will typically meet with a parole or probation officer who will offer guidance on finding housing and securing gainful employment. They will also discuss their post-release plans to ensure that they have a reliable way of earning money and somewhere to live if they have been evicted from their previous residence. 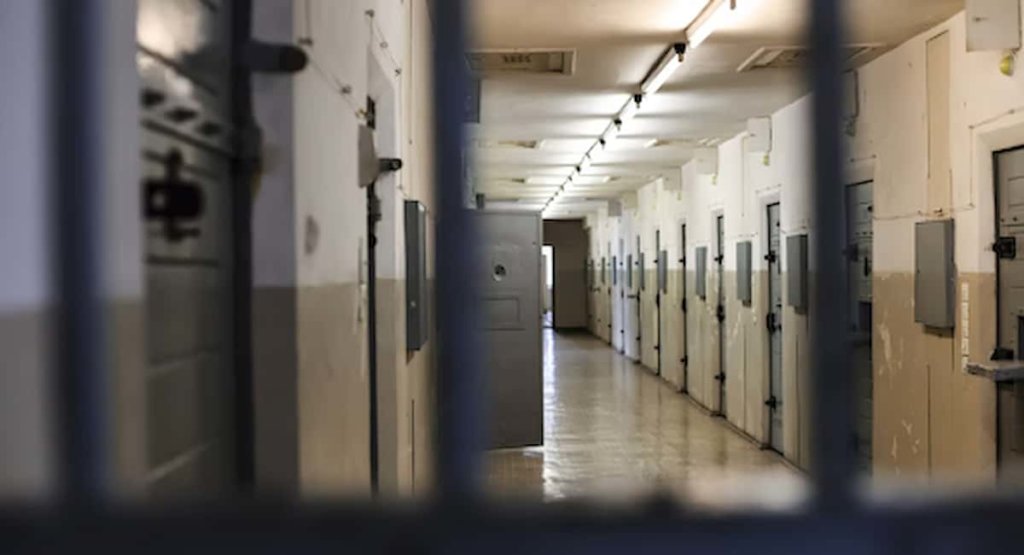 The prison system is quite a complicated system filled with different role players. A prison system is a place where the state punishes convicted criminals for their crimes. They are overcrowded, with insufficient resources that lead to brutal conditions and high rates of recidivism. This article has provided an overview of how prisons work- what they’re for, who does time in them, and what happens when you’re released from one. Rehabilitation is the goal of most prisons across the country through programs like Alcoholics Anonymous or job training classes that can help inmates find employment upon release.