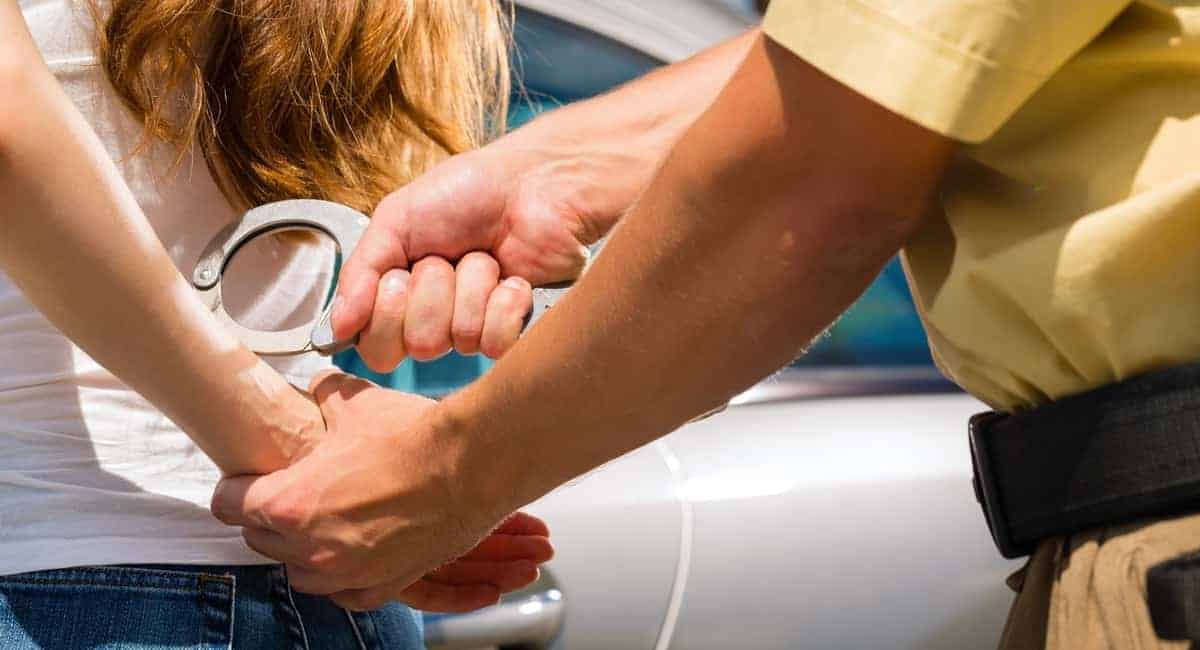 Am I Being Detained? 6 Questions You Should Ask During Interactions with the Police

With around 14 million arrests carried out each year, there’s a pretty good chance that one of those might be you.

Are you being detained after interacting with police isn’t just about getting arrested.

What about a traffic stop? Or police questioning? Am I being detained? What are you supposed to do in that situation to get out of it safely and maintain your rights?

You don’t want to become another person thrown in jail unfairly or treated with injustice. Maintain your rights and understand your situation by asking the following questions during any and all police interactions.

If police officers are commanding that you go with them, according to Tsion Chudnovsky, a criminal defense attorney in Orange County, your first question should be to ask whether you’re being detained. Detention is similar to an arrest in that you’re not free to leave. However, detention is not the same thing as an arrest.

When you’re detained by police officers, it’s usually for “brief and cursory” questioning. After the questioning is over, you’ll most likely be released.

Officers must have reasonable suspicion to detain a suspect, but this also usually means they don’t have probable cause to arrest you.

If they answer yes to detainment, try and remain as silent as possible. Remember, you have the right to remain silent. The police might be trying to get information out of you to obtain probable cause for an arrest, so be careful with your words and don’t fall for police interrogation tricks.

If the answer to your detainment question is a “no”, then you should ask whether you’re being arrested. Learn the difference between the two so you can understand how police will treat you in each situation along with what rights you have as a detained suspect vs an arrested individual.

Read this article on what to do when you’re arrested in order to learn your rights and the steps you should take in the event of an arrest in criminal offense.

No matter what the police have in mind interacting with you, you should always ask to have your lawyer present. A lot of people avoid doing this since they think it makes you look guilty.

But you need to look out for your own best interest. The police usually have an agenda or a plan with why they’re interacting with you. Even if their intentions are not negative against you, it’s always best to have an expert there with you to make sure you’re protected.

Remember: The police know the law well. You probably don’t. When it comes to filing class action lawsuits people have lack of knowledge about legal and right issues. This is why we came up with the initiative we call “The Law Advisory.” A lawyer is going to protect you and represent your best interest, whereas the police and likely working in their own best interest.

4. “What Is My Arrest/Detainment for?”

This can help you understand the situation and help guide how your respond to police questions (if you respond at all).

If you’re being detained, ask why. It could be innocuous, which can ease some of your panic. But, as with an arrest, understanding the situation you’re in will help you formulate your responses and your next actions.

The police cannot keep you without probable cause or reasonable suspicion. Asking whether you’re free to go will force their hand since if you are, that means they don’t have much on you for any crime or issue they’re pursuing.

You also cannot be detained illegally. If they say you aren’t free to go and it later comes out that they had no cause to hold you, that’s something to take up with your lawyers.

Usually, if you are free to go it’s called a “voluntary interaction” with police. Perhaps they’re asking if you saw anything in an area where a crime happened. Or perhaps they are attempting to pin a crime on you.

Whatever the case with voluntary interactions, you can end the interaction legally at any time. You also cannot be searched by the police or have your things searched if you don’t consent.

In general, you shouldn’t give your consent to police officers. They need warrants to search you, your property, or your home. They also need an arrest warrant if they’ve come specifically to arrest you.

If they disregard this and continue anyway, call your lawyer ASAP. Be sure to choose an entertainment lawyer who can handle a variety of legal issues. This could be an illegal search and seizure since the law requires officers to have warrants. An exception is if they have extreme examples of reasonable suspicion or probable cause).

Ask These Questions, But Know When to Stay Quiet

From, “Am I being detained?” to, “Do you have a warrant,” these are six questions you should ask the police during any encounter you have with them. But, you should also keep in mind that you have the legal right to remain silent if you wish about detained, and you should use that right to your advantage.

Police might try and get you to admit to things or lie to you during interrogations to get evidence against you. After you ask these key questions, wait for your lawyer and they will represent your best interests.

Looking to learn more about the law in case you have an interaction with the police? Read this article for some legal background knowledge about the history of law to get you started.