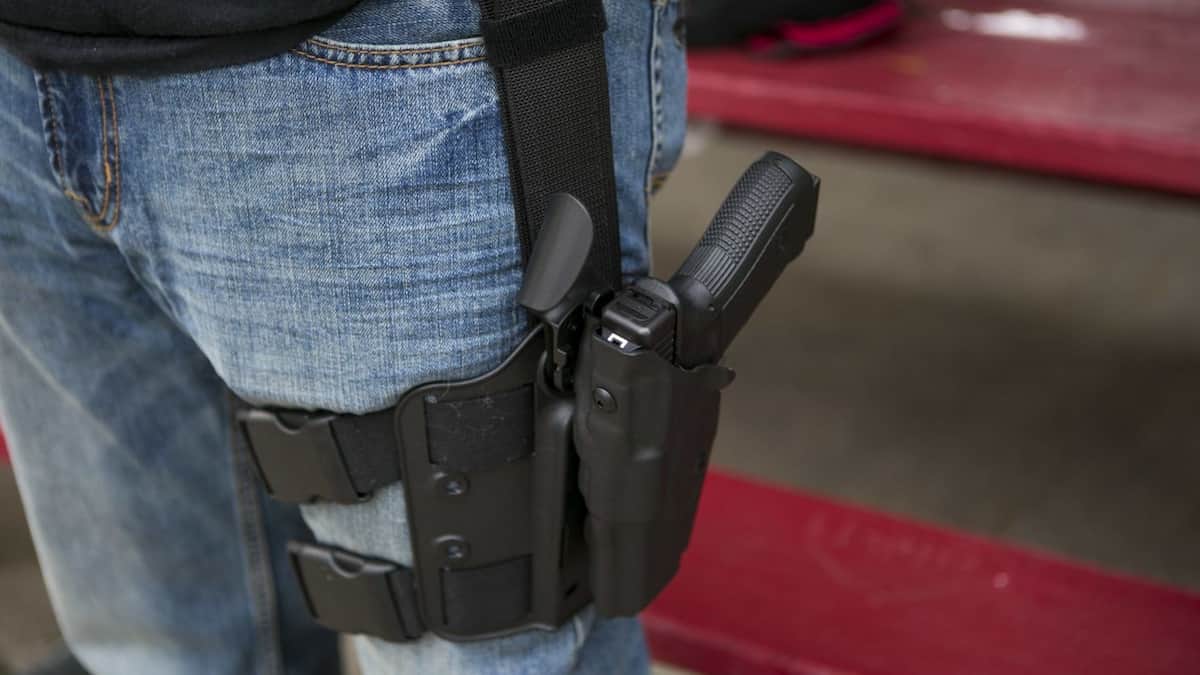 Should People Be Allowed To Carry Guns Across State Borders?

Twenty-one million background checks were conducted in the United States in 2020, with 8.4 million people purchasing their first gun that same year. The National Shooting Sports Foundation (NSSF) has stated that this, combined with the increase in hunting license sales and shooting range attendance, is likely because of nationwide boredom during the COVID-19 pandemic.

As people gain more access to guns and take these firearms to different gun shows and events this summer, some are concerned about travelers that carry guns into places where they are illegal. Morgan Griffith, a Republican Representative from Virginia, has proposed H.R. 225. This amendment to Chapter 44 of title 18 of the United States Code would allow travelers to pass through other states with different gun legislation while keeping their firearms. 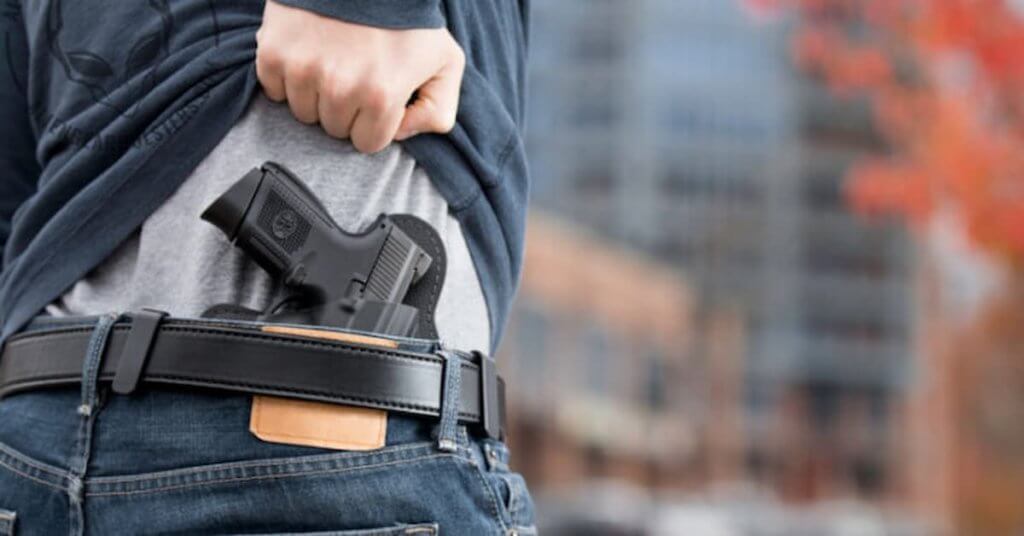 How exactly this would happen is unclear, as an apt summary of the bill has not been supplied by Congress yet. However, the goal is to allow states to keep their current standards for gun legislation while allowing passers the legally carry guns like hunting rifles, handguns, and other firearms. To get a better idea of the issues raised, let’s look at the arguments for and against H.R. 225. 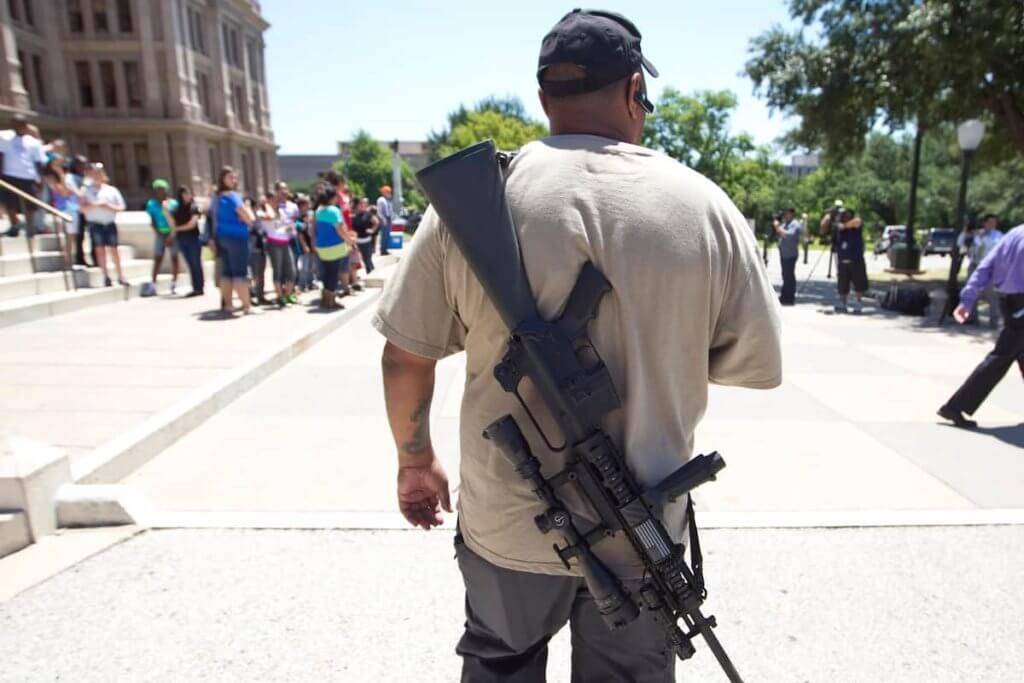 It can be challenging to move firearms across state borders to attend out-of-state events, such as gun shows. Some of the most strict states are Connecticut, Delaware, Maryland, Massachusetts, New York, and New Jersey because they landlock several other small states in the area. For example, gun laws are relatively lax in New Hampshire, but traveling down the East Coast may be an issue for the shipping industry and individual citizens.

This is what happened to Army 1st Lieutenant Augustine Kim, a gun owner from South Carolina. Kim traveled back to his home state from his parents’ home in New Jersey when he stopped at Walter Reed Hospital in Washington D.C. for a medical appointment. There, police asked to search his vehicle.

Kim gave consent, informing police that he had a modern sporting rifle in his trunk because his family had gone on a hunting trip. The police found the firearm, which is illegal to own in the District of Columbia. For this offense, the police handcuffed and arrested Kim. He was now facing 20 years in prison, a $20,000 fine, and four felonies for stopping at the wrong hospital on his way home.

Kim pleaded guilty to reduce his charge to a misdemeanor and was able to return home. However, it took two years of constant fighting to try and get his rifle returned. South Carolina Senators Lindsey Graham and Tim Scott had to intervene so Kim could have his firearm returned to him.

Kim’s story is concerning for any out-of-state gun owners who fear traveling to a gun show or similar event in another state could lead to time behind bars for a relatively innocent reason. However, there are concerns about allowing rifles, handguns, and other firearms to access major metropolitan areas easily.

Why We Should Not 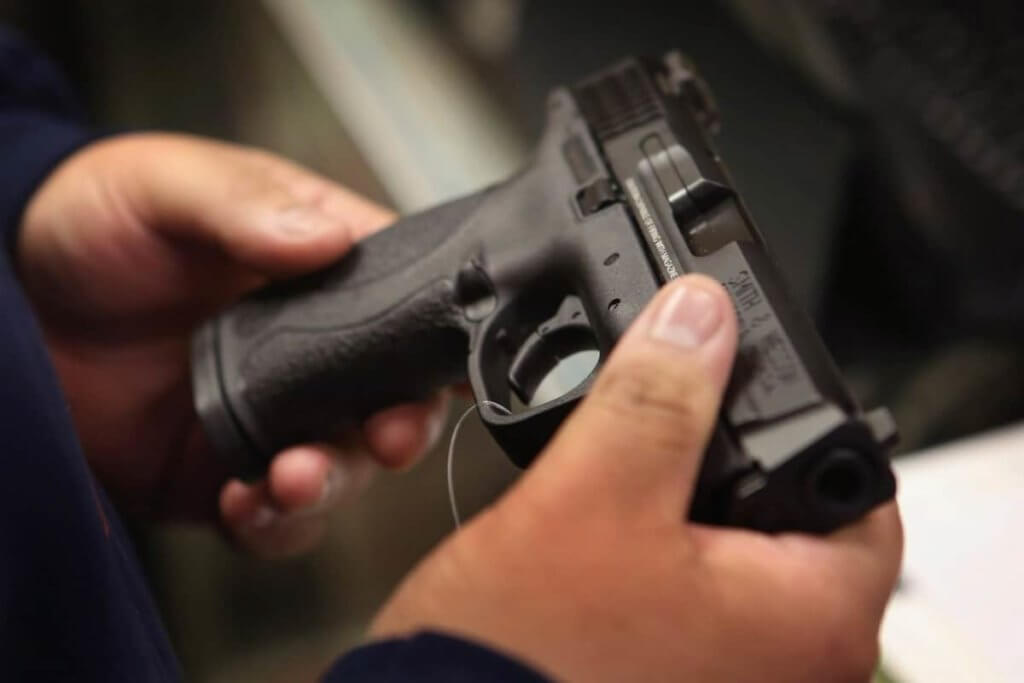 Most people would agree that those cities and rural homesteads have the right to manage their gun legislation to fit their needs. Cities are naturally going to have stricter gun legislation because they have more people to manage in a smaller space. When large shootings happen, they happen where there are many people to hurt, hence why legislation will be stricter.

However, in rural areas, guns can be a source of protection. Coyotes and other wild animals can threaten livestock and homesteads, so having a gun on the property makes sense. Not only that, but hunting is a viable way of getting food in these areas. Having laxer firearm legislation in rural areas follows with the needs of the people who live there.

The conflict comes when interstate travel is thrown into the mix. Large metropolitan areas will want to keep their strict gun legislation so that they can protect their citizens. Lax interstate travel laws can be concerning for people living in these areas because it would be relatively easy for someone from another state with a firearm and some pistol ammo to cause real damage.

There is also concern about having a law that delegitimizes what you can do within your own state’s borders. States should maintain legal jurisdiction to meet the needs of their citizens, and lax interstate commerce laws could be of concern for State rights advocates.

Congress has not listed a summary of H.R. 225 as of yet. Several intricacies complicate interstate travel because the needs of both areas need to be met. We do not want more cases like Augustine Kim, but we also want states to have their right to legal autonomy. Maintaining this critical balance between necessity and safety is never easy, and it is yet to be seen if or how Congress will manage to pull it off.