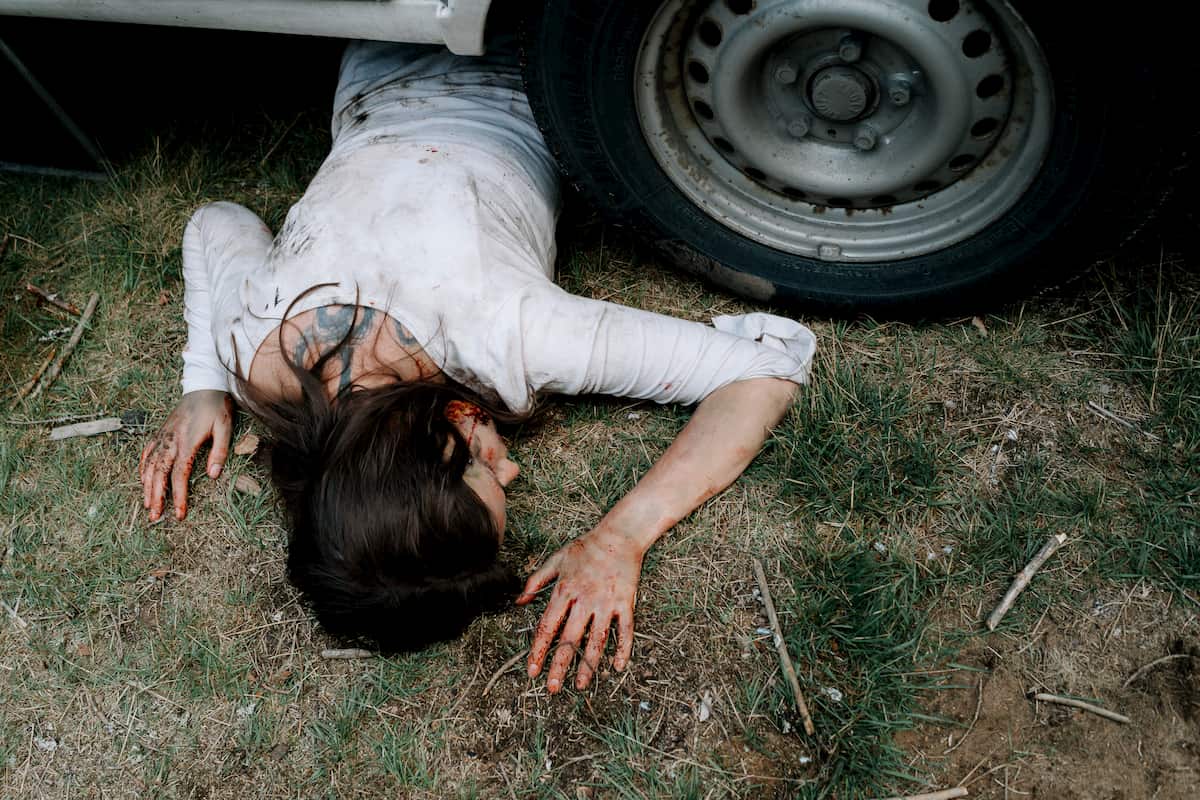 How Much Money Will You Receive After A Successful Wrongful Death Lawsuit?

If you are filing a wrongful death lawsuit, you might be wondering how much compensation you could receive if your case is successful. The answer to that question depends on several factors. Here’s what determines the amount of compensation that you’re entitled to:

1. The age of the decedent

A successful wrongful death lawsuit typically results in more compensation if the decedent was younger. However, other factors will play a role as well, including the estimated lost lifetime earnings of the decedent. Here are some examples of how age could affect the compensation you receive:

2. Contributing factors other than negligence

In some cases, a wrongful death lawsuit can be filed if the negligent actions were only partly responsible for an individual’s death. For instance, if the decedent played a 50% role in an accident that resulted in death, the compensation would be half as much as it would be otherwise.

Intangible losses, such as the loss of companionship and emotional distress, play a crucial role in determining the amount of compensation you’re entitled to.

Wrongful death lawsuits can be in the millions

Often, wrongful death lawsuits can lead to compensation that’s well over a million dollars. However, the specific amount varies widely from one case to another.

A successful lawsuit does not guarantee compensation

If the defendant is unable to make payments, you won’t receive compensation. However, it might be possible to receive partial compensation in these cases, but this will depend on the defendant’s finances. This typically is not a roadblock in cases where the defendant has malpractice insurance.

Get the compensation that you deserve

If someone you love has died as a result of negligence, Cherepinskiy Law Firm, P.C. is the best lawyer to choose! They have worked on numerous wrongful death cases. So, give them a call today!