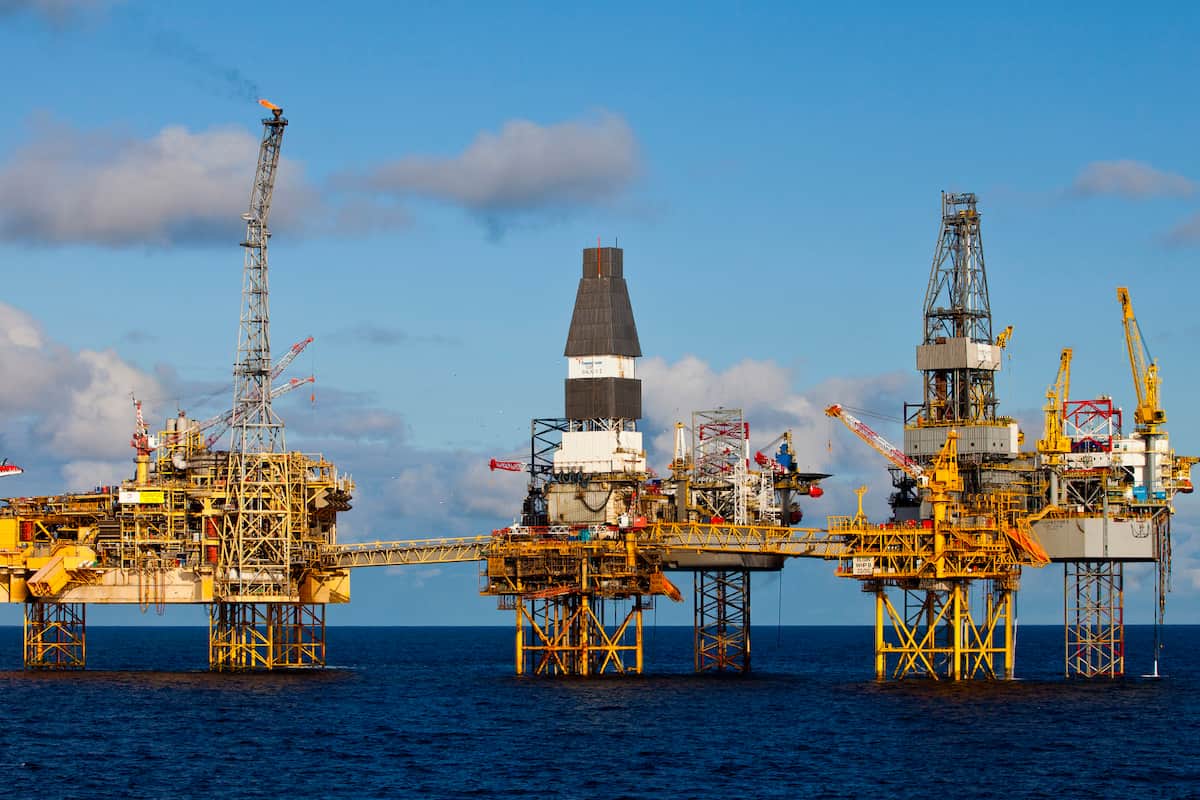 In the United States, oil and gas rights ownership is different compared to most international jurisdictions. There is a significant portion of these ownership rights privately held by trusts, corporations, or individuals, and those ownership rights can be transferred between different private parties.

Adam Ferrari, CEO of Ferrari Energy, understands how involved the oil and gas exploration and production laws are in the USA, so he has broken it down in this article. 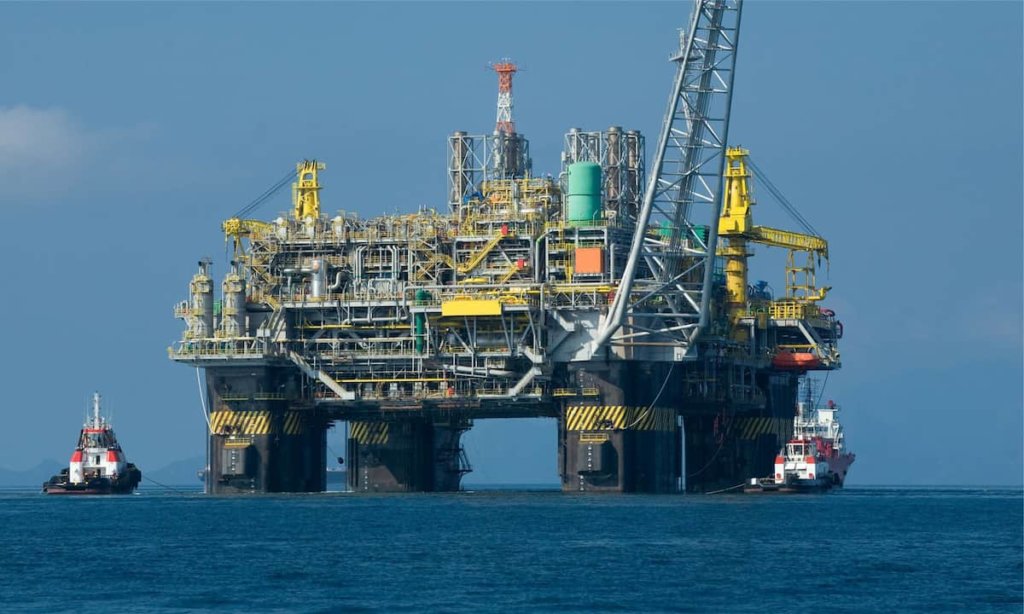 For over a century, oil and gas operations, including exploration and production, have been regulated. There are various reasons for this, including protecting the environment (both water and air quality), protecting public health and safety, protecting employees, protecting cultural resources, and decreasing the number of wasted resources. 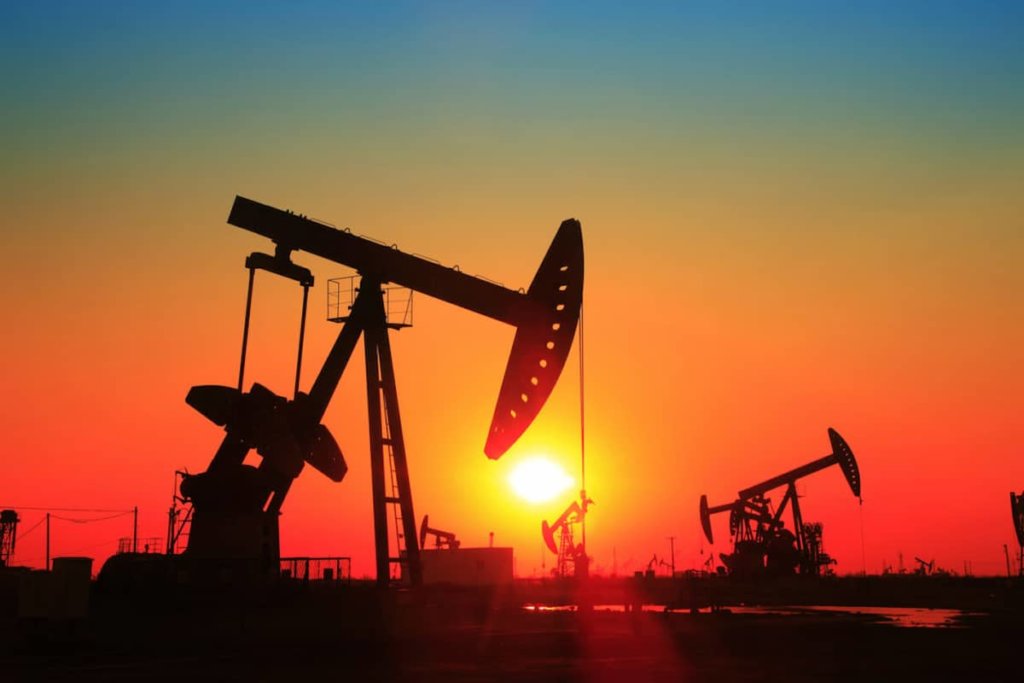 The regulations that are put in place are implemented by executive branches of federal, state, and local governments based on the laws that their respective legislators enact. With the development of these regulations, the different levels of regulators take public opinion into account when creating laws. At the state level, the Interstate Oil and Gas Compact Commission (IOGCC), which was formed in 1935, formalized the regulation of drilling and production of oil and gas operation. 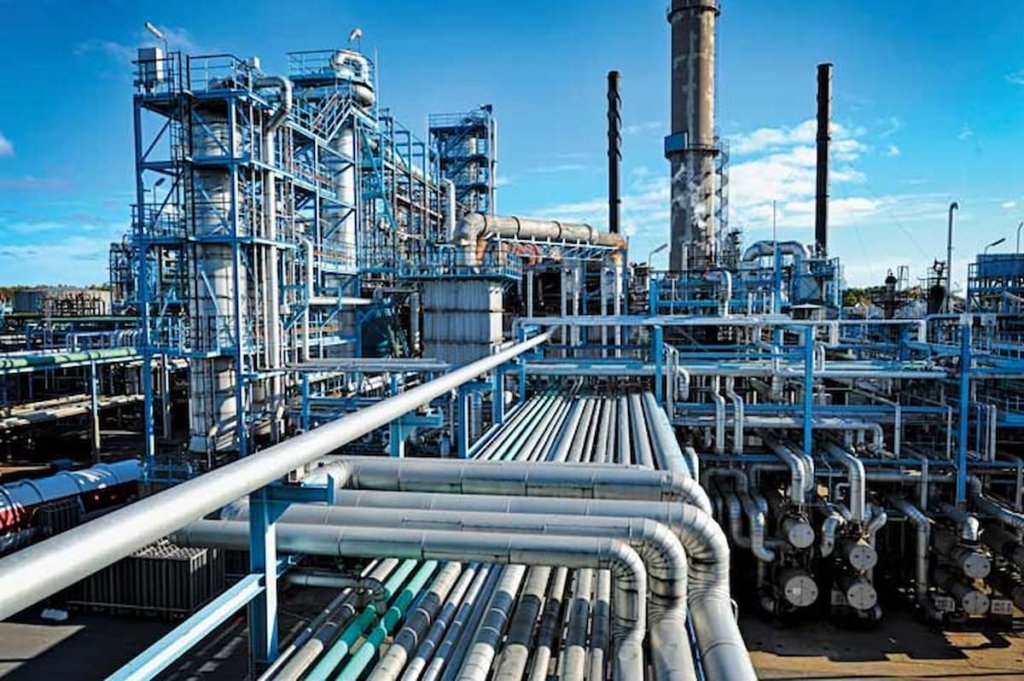 There are 33 oil and gas producing states that regulate the production and exploration of these commodities.

Over time, state regulations have changed and adapted. For instance, before, laws were mainly focused on the prevention of waste. Now, the laws are gearing toward a more environmentally focused perspective, particularly since the 1970s.

Activities that are regulated at the state level include geophysical surveys, hydraulic fracturing, drilling, leasing, well closure, site restoration, and oil and gas production. For states, enforcing their regulations is usually done through permitting and regulatory inspections.

At the federal level, environmental protection is the primary concern. There are different laws for exploration and production on federal versus non-federal land. For non-federal land, the Environmental Protection Agency (EPA) was created. They set the standards for air quality and drinking water under the Safe Drinking Water Act, Clean Air Act, and the Clean Water Act. For federal land and Native American lands, the Bureau of Land Management (BLM) has power over almost all development, exploration, production, and leasing.

BLM’s primary focus is to protect property, life, and environmental quality. The National Environmental Policy Act of 1970 heavily influenced federal decisions regarding production and drilling constraints on federal land, both offshore and onshore.

With this all said, companies like Ferrari Energy believe that it is essential for all levels of owners to understand the science and reasoning behind the regulations put in place at the local, state, and federal levels.