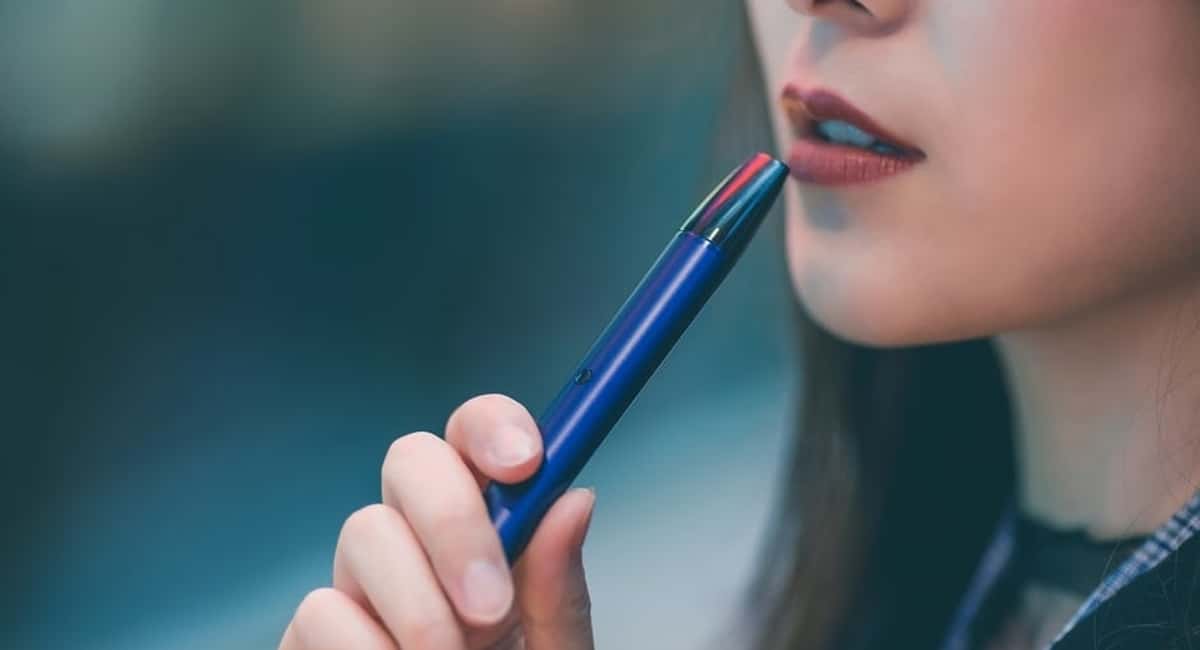 A Vaper’s Guide to E-Cig Lawsuits

When vaping was first marketed, people sold it as the solution for smokers’ woes. It was advertised as a sleek and healthy alternative to smoking people could pick up instead of cigarettes.

As it turns out, those were lies and now people are getting sick, or even dying, as a result of vaping.

Since vaping companies failed to disclose how dangerous their products were, e cig lawsuits are piling up. People are seeking justice for suffering breathing and even neurological injuries from vaping.

They thought it would be safer to smoke compared to cigarettes, and they were turned into fools for it.

Lungs are only ever meant to inhale clean, fresh air, and breathing in anything other than air can have health effects. Yet, few are as severe as what some vapers are dealing with now as a result of companies’ negligence. And if you got sick as a result of e cigs, keep reading below to learn about what you can do.

Nobody files a lawsuit against companies as big as JUUL Labs, Altria Group Inc., and Philip Morris USA Inc. unless they have a reason. They need to be motivated enough to work through the mountains of paperwork and hours in board rooms that go into a lawsuit.

Yet, the injuries from smoking e-cigarettes are motivation enough for most people.

They want to make sure nobody else falls victim to vaping, and that they get what’s owed them. The people filing lawsuits want justice done, and they’re not willing to let companies get away with the illnesses they’ve caused.

After a 15-year-old girl began suffering seizures, her parents filed a lawsuit against JUUL. They believed that nicotine caused her ailment, and that the company marketed itself to teens intentionally. The company sought to create a new market for teen smokers by advertising a safe version of smoking.

Those claims turned out to be wrong, and the FDA opened an investigation into the safety of JUUL products. They found 32 other reports of seizures linked to the nicotine in JUUL products. As a result, the company paid fines and had to change the way it marketed itself.

Breathing is Becoming a Challenge for Vapers

Seizures aren’t the only illness vaping caused. Several people developed difficulties breathing as a result of vaping, and some have even died as a result of it. When vaping-related fatalities first started being covered by the media, nobody knew what was causing them.

Since then, research has pointed to oils found in the lungs of vapers as the likely cause. The oils from vape juices solidify in people’s lungs, filling up the space that would normally be used for air. As a result, people are unable to breathe in enough oxygen to keep their organs from failing.

While most of these illnesses come as a result of prolonged use, vaping is still dangerous.

At least until companies learn from their mistakes, and from the lawsuits filed against them, it may be best to stay away from vaping.

Lawyers and victims alike aren’t allowing companies to get away with how they lied to people. One of the main points of several e cig lawsuits is that they lied to customers. Many advertised themselves to be safer than cigarettes, while that simply wasn’t true.

And as a result of their lies, people are suffering. People all across the world are looking for help getting justice. And if you’re one of those people who deserve to be part of a lawsuit, just use our lawyer directory to help you find a lawyer to represent you!