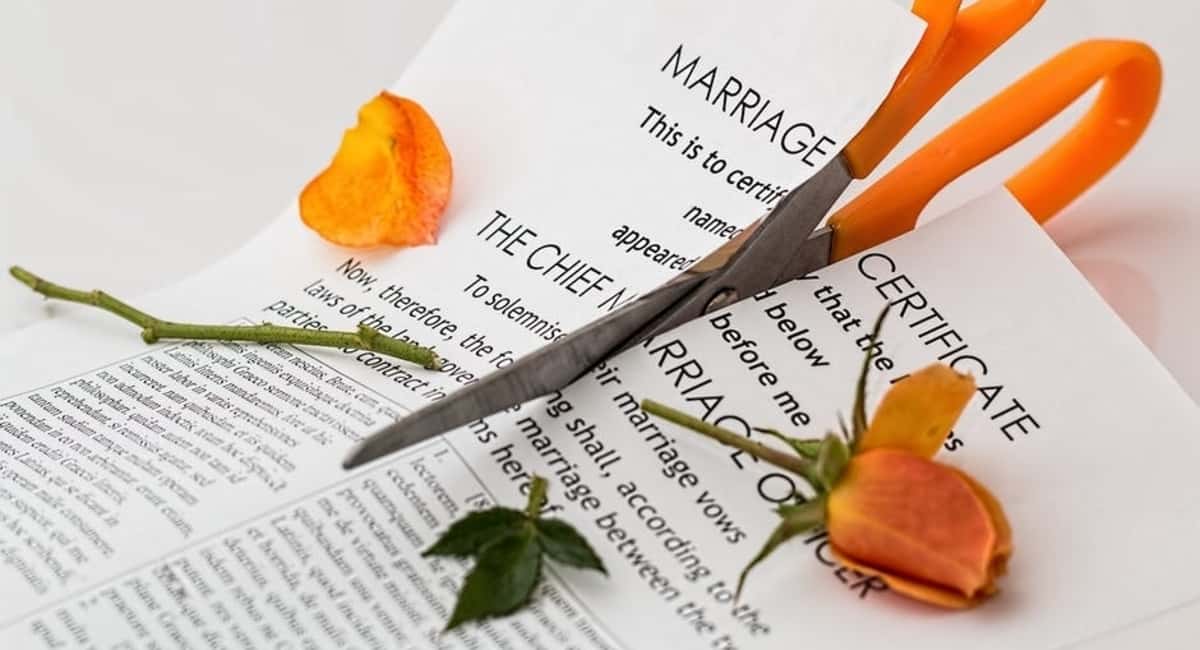 A simple guide to the divorce rate and the changes in divorce law.

Divorce has taken on a new life in the past few decades of American life. For a long period, divorce was considered a taboo, or an option only considered in the direst of situations.

Today, divorces couldn’t be more of a common event. You’ve probably heard the statistic that 50% of marriages end in divorce. You probably even know many people in your life that have been married and gone through divorces. But you might not have a clear view of the bigger picture of divorce in America.

Why do so many marriages end, and what factors actually impact the nation’s divorce rate? We’ll break down everything you need to know below.

Divorce Rates In The United States

Just how common is divorce these days, anyway? The easiest way to determine this is to look at the numbers. On average, there are roughly two million marriages in the country on a yearly basis. That means about four million individuals say their vows and plan to live happily ever after each calendar year.

In the same year? Just under one million couples were facing the end of their blissful matrimony. That means that common 50% saying isn’t accurate to the decimal point but is a pretty good guiding principle. The divorce rate is usually equal to about half the marriage rate each year.

This has been true for many years at this point. Many people make the mistake of thinking divorce is on the rise, but it’s prevalence as compared to marriage has stayed consistent for decades now.

The divorce rate is actually significantly lower in the modern era than it was in the 90s, for example. But the marriage rate has also declined by the same margins. It makes logical sense: the fewer marriages there are, the fewer divorces come about.

You’d have to go further back into history to find a time where the divorce rate and the marriage rate weren’t as intrinsically linked.

Factors That Impact The Divorce Rate

Almost all marriages have to suffer through some rockier periods of time. A marriage, as the saying goes, is hard work.

The strength of the emotional bond between two people is obviously one of the main factors in whether a marriage stays together. But research has shown us that there are other external factors that seem to have an impact on whether couples stay together or call it quits.

For example, education, age, and income levels all can have a significant effect on the marriage outcome of a couple.

Couples who get married too young May have a higher chance of things not working out. Couples who married before the age of 25 have a significantly higher divorce rate than those who married later in life.

That means large financial events like a recession can have an impact on the divorce rate of the country. As unemployment, debt, and financial hardship looms, more couples are pushed past what their marriage can hold. Couples work with divorce attorneys such as Plog & Stein to get their independence back.

Going Through The Divorce Process

Understanding the divorce rate in the country can help to put things about the divorce process into perspective.

Interested in more information about family law? Check out our blog for more.