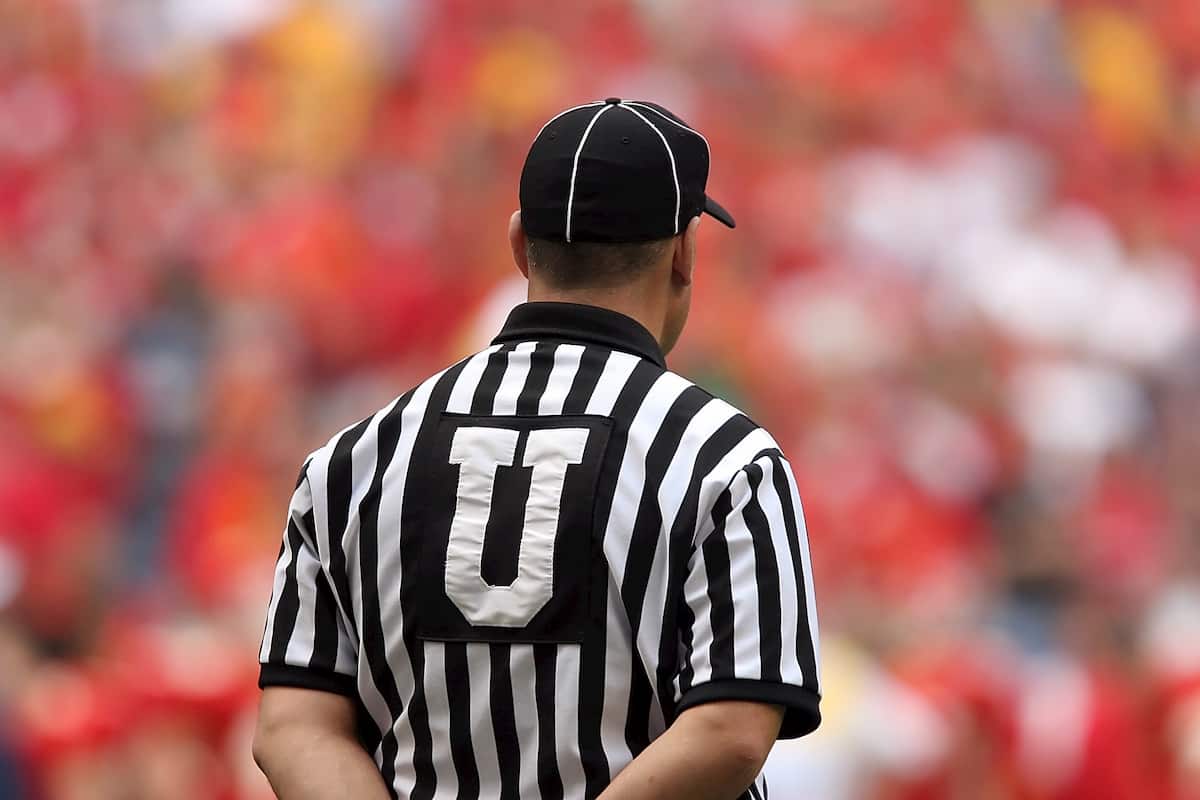 American gaming laws at present can be considered as an evolutionary concept that has resulted from years of exposure to various gaming products and the general cultural perceptions during certain periods in the country’s rich history and traditions. Unlike the popular misconception among the public, gambling in America is not an illegal activity, but it is mostly regulated and is restricted to a few cities and states. In fact, only two US states have declared gambling to be entirely illegal, which include Hawaii and Utah, while all other states have legalized some form of gambling, including lotteries and slots.

America is home to some of the most amazing collection of casinos and is often considered as one of the primary tourist destinations for people who love to gamble. Several innovative technologies and gaming products that were designed in the US have earned a prominent spot in casinos around the world. Regardless, gamblers in the USA can now enjoy the convenience of gambling online through US regulated casino operators, which provide an option to gamble on the move through a supported app for smartphone or tablet devices. However, it is indeed interesting to track the history of gambling in America, and how Las Vegas turned out to be the most popular gambling strip in the entire world.

Gambling during the Time of Settlers

The American continent started receiving settlers from as early as the 1400s, but gambling took root in the country during the colonization efforts of the British in the 17th century. In its early forms, gambling did not face any legal restrictions, neither did it have any negative influence on the socio-economic norms of the native civilization. Settlers and colonies even used gambling as a form of revenue for various social projects, chief among which was the sale of lotteries to raise revenues for building schools and universities in the 18th and 19th centuries.

However, the concept of gambling did not enjoy a favorable stance with the British Crown, who placed several restrictions on lotteries in the 18th century. Therefore, the first law regarding the regulation of gaming activities came into being via the 1769 restriction by the British, which had an adverse effect on the colonies. The law induced a drastic difference of opinion between the two sides and is often attributed as the first sign of resistance by the colonies towards the British regime.

Gaming during the American Revolution & the Different Eras

Gambling flourished during the immediate aftermath of independence, with lotteries being used at both the state and federal levels. Eventually, New Orleans became the gambling capital of the new United States, with the sale of lotteries and other gaming activities increasing across the nation. However, gambling started facing strict opposition from anti-gaming movements, which slowly pushed the market away from the mainstream. Several organizations and social movements worked hard to eliminate gambling from the land, which saw some success in the form of the decline of the market and the dispersion of the gaming activities towards other regions.

The relative difficulties in the industry also led to the rise in illegal operations, eventually leading to San Francisco taking the crown as the gambling capital of the US from New Orleans. The Gold Rush Era in California also resulted in the popularization of the market in San Francisco, but subsequent intervention from the authorities in the form of gaming laws led to the ban on all types gaming activities in the state.

The Reconstruction Era saw the concept of gaming turning out to be an honest trade in the South, but the different Governments soon stepped in to ban all forms of gaming towards the early 20th century. Such a move led to a rise in underground gambling and organized crime. The introduction of Prohibition laws also added to the woes of the industry, as numerous mob figures started offering extravagant gambling establishments in cities like Miami, Hot Springs, Denver, Kansas City, Deadwood, and Texas, which formed the underlying basis for mafia’s entry into the industry. The popularity of the market in regions with relatively negligible restrictive laws meant that gambling became synonymous with crime and anti-social elements.

The constitution and legal framework allowed individual states to determine their own policies concerning gambling within their borders. Therefore, during the Great Depression, several states resorted to approving a few types of games of chance, such as Bingo, in order to raise revenue during the crunch time. However, Nevada faced the most disastrous economic turmoil among all states, owing to the problems in the stock market and the construction of the expensive Hoover Dam. Therefore, the state authorities started looking for alternative ways to raise money and fund their developmental activities.

During the 1950s, gaming in Nevada flourished through the investment from mobs, mafia members, and gangsters, but 1960s saw the influx of wealthy and trustworthy investors, who changed the face of the casino industry. Las Vegas turned out to be the most favorite spot for gamblers, which started invoking interest from both domestic and international investors. Till this day, the Las Vegas Strip is considered as the gambling capital of the world, especially with its glittering lights, awe-inspiring monuments, and luxurious hotels & resorts.

During the late 1970s, New Jersey came into the picture by legalizing gaming in Atlantic City, which helped increase revenue through tourists, resulting in Atlantic City earning a notable name in the gaming industry. However, the later parts of the 20th century witnessed almost all states legalizing some forms of gambling, with Hawaii and Utah being the only exception.

Online casinos are not entirely legal in the United States, as the Federal Wire Act of 1961 and the Unlawful Internet Gambling Enforcement Act of 2006 prevent US citizens from indulging in any interstate or international transactions that relate to gaming. Therefore, US players can only access online casinos that specifically target their location or those that are approved by the authorities to carry out operations throughout the country.

The Supreme Court had only recently overruled a 1992 federal law on sports betting, which ensures that punters can now take part in sports betting through all legal channels. Sports wagering had been estimated to reach $150 billion in a calendar year, which were usually wagered through illegal channels. Therefore, the Supreme Court ruling has indeed helped quite a substantial number of punters, which can be considered as a win-win situation for all other types of gaming markets. The current trend indeed sets a favorable tone for the future, as gamblers can now expect the authorities to take a flexible stand in the domestic, as well as the international gaming market.