A Guide to BAC and DUI

Laws concerning DUI (Driving Under the Influence) vary from state to state. In all states in the US, it is illegal to drive under the influence of alcohol. If a driver has a certain concentration of alcohol in their bloodstream, they will be found guilty. Scientifically, blood concentrations rise when you drink a lot of alcohol within a short time. Major blood alcohol concentration levels and their implications include:

At this concentration level, mood and judgment are affected somewhat.

At this level, more filters come off, and a person’s behavior can become exaggerated and more obvious. The effects may show no coordination and muscle control.

When two persons consume the same alcohol, their BAC readings may differ. This is because blood alcohol concentrations are influenced by individual variances and the environment where alcohol is consumed. Body size and composition, consumption time, hormone levels, medication, and type of drink can also affect BAC levels.

When Can A BAC Lead To A DUI Conviction? Statistics show that 67 percent of alcohol-impaired driving fatalities in 2020 involved at least one driver with a BAC at or over 0.15 percent. In most states, having a BAC of 0.15 percent or higher will lead to severe penalties. This is because high blood alcohol concentration and road deaths are strongly correlated.

Here are the impairments associated with a BAC of 0.15 percent or above:

The person will experience trouble walking and talking due to a severe loss of muscle control. Judgment and decision-making will become unreliable.

The person will experience confusion and uncontrolled movements. They may have feelings of being dizzy or sick.

They may experience repeated falling and need assistance to stand. Blackouts and vomiting are also commonly associated symptoms.

In this state, people are very close to the lethal concentration of blood alcohol. They may lose consciousness, go into a coma, and death can even follow.

DUI Charges In Some States 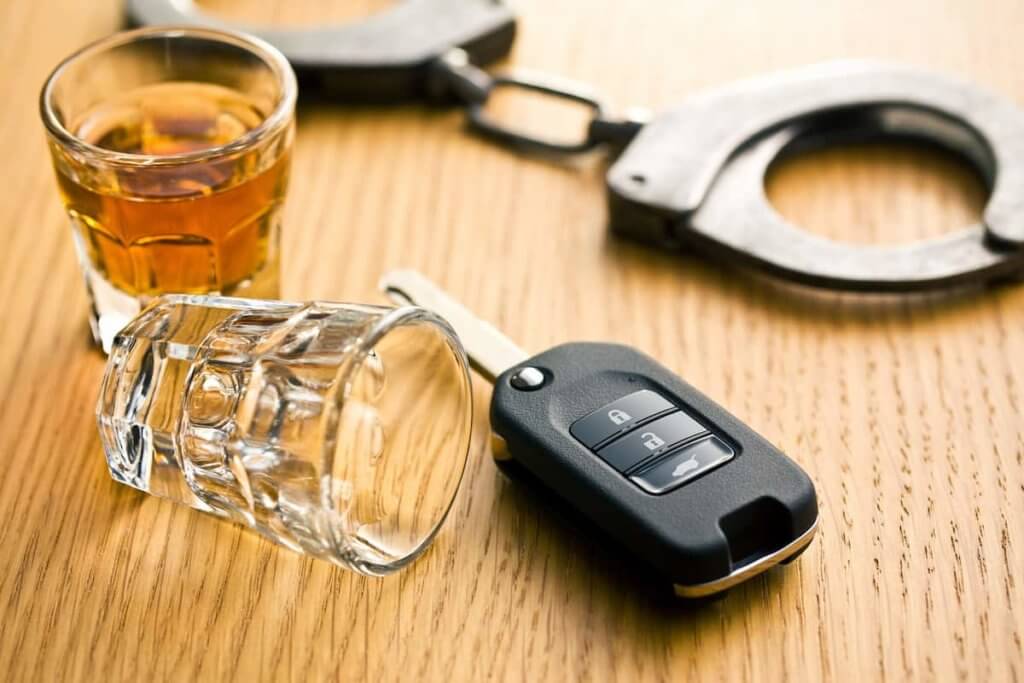 Due to the data, these states have stronger punishments for drivers convicted of having a high BAC. Texas, California, Florida, and Rhode Island have higher penalties for driving with a BAC of 0.15 percent or higher. These fines include longer jail time, increased times, and suspension of driver’s licenses.

Blood alcohol content determines whether you can drive legally or not. States in the US have fixed BAC levels that should not be exceeded. A driver found driving with a high BAC might face the risk of charges.

Check out our blog to read more articles written on DUI law, accident law, tint law, personal injury law, and other branches of US law.