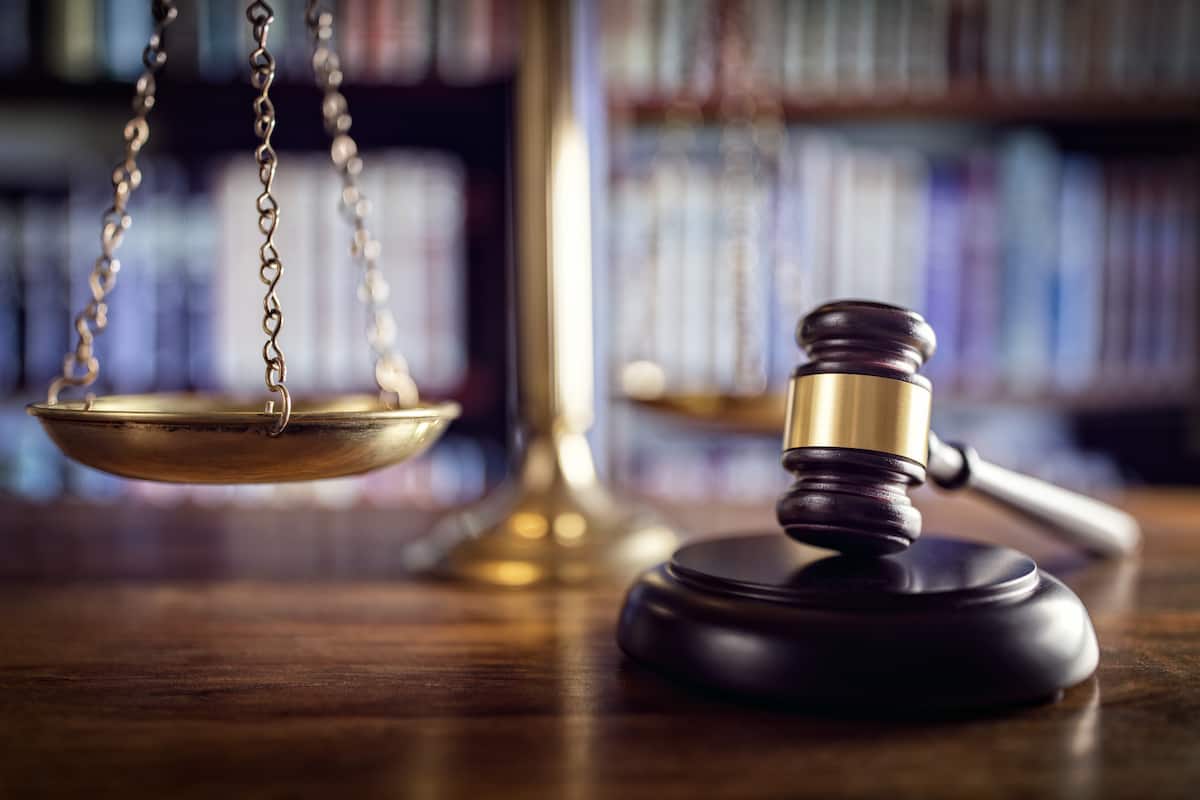 It’s estimated that 66% of American adults use one or more pharmaceutical drugs.

While most of these drugs are safe, bad drugs do make their way onto the market. If you’ve ingested a bad drug, you may have a bad drug lawsuit on your hands.

Considering that lawsuits take both time and money to pursue, you want to be sure you know all about how they work. When you know what a bad drug is and how to identify whether or not you qualify, you can make an informed decision.

Keep reading to learn all that and more.

What Is a Bad Drug Lawsuit? 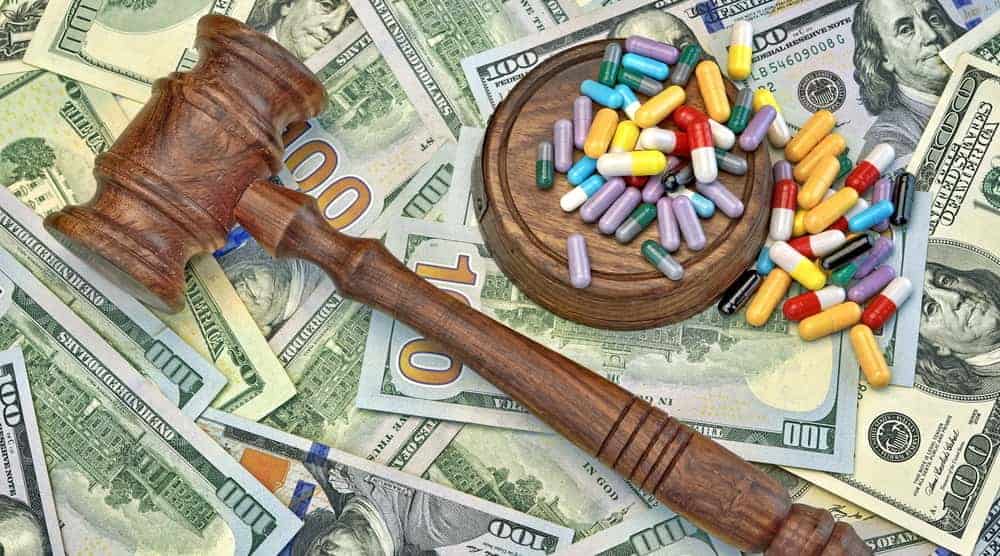 All drugs are run through rigorous clinical testing before being sold on the market. Drug manufactures are responsible for that testing. They also have to submit data that shows the drug is both safe and effective for treating what it’s intended to treat.

If an individual is injured from taking a drug, they may be able to pursue a bad drug lawsuit. They can hold the drug manufacturer responsible for their injuries and their associated costs.

Bad Drugs Versus Bad Side Effects

Drugs are approved on the basis that their benefits outweigh the risks. That means that even safe drugs can have bad side effects.

Some of the bad side effects aren’t known until after the drug has been on the market. Other times, physicians prescribe drugs for a use that’s not approved. These situations don’t necessarily mean that the drug is a bad drug.

Instead, a bad drug is one that causes injuries and side effects that there was no warning about. Such as the case with watery eyes from chemotherapy. Individuals must be able to make an informed decision about whether the risks outweigh the benefits for themselves, and they can only do that with all the information. 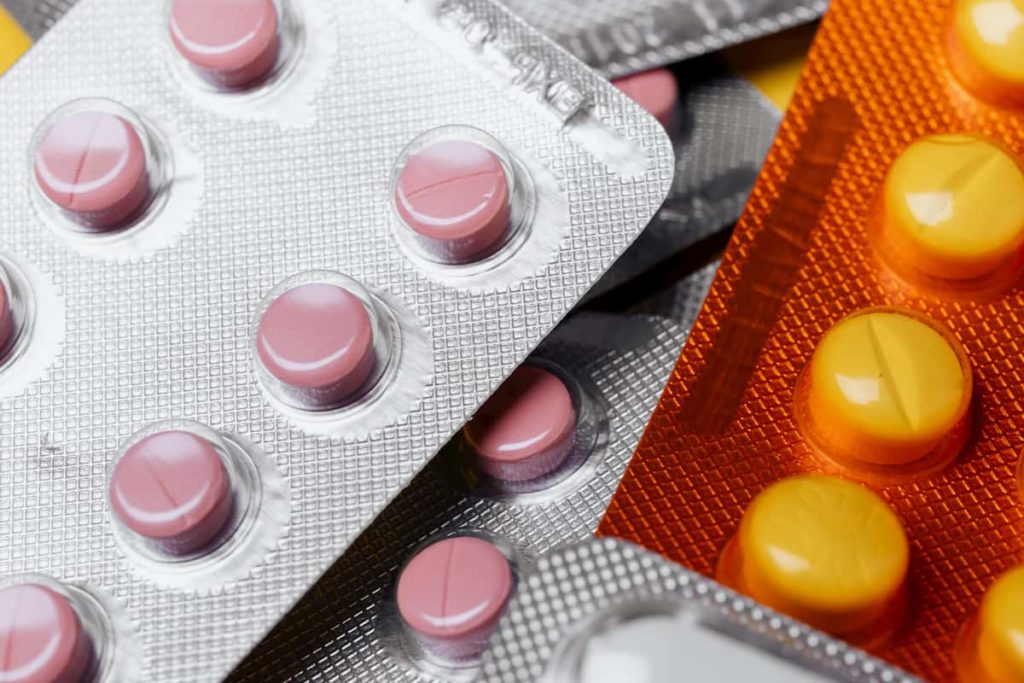 You may be able to pursue a bad drug lawsuit in the following cases:

If any of the above is true in your case, you may be able to sue the drug manufacturer. Keep in mind that pharmaceutical companies have good defenses for bad drug lawsuits. Meaning that it’s best to have a bad drug lawsuit attorney on your side. 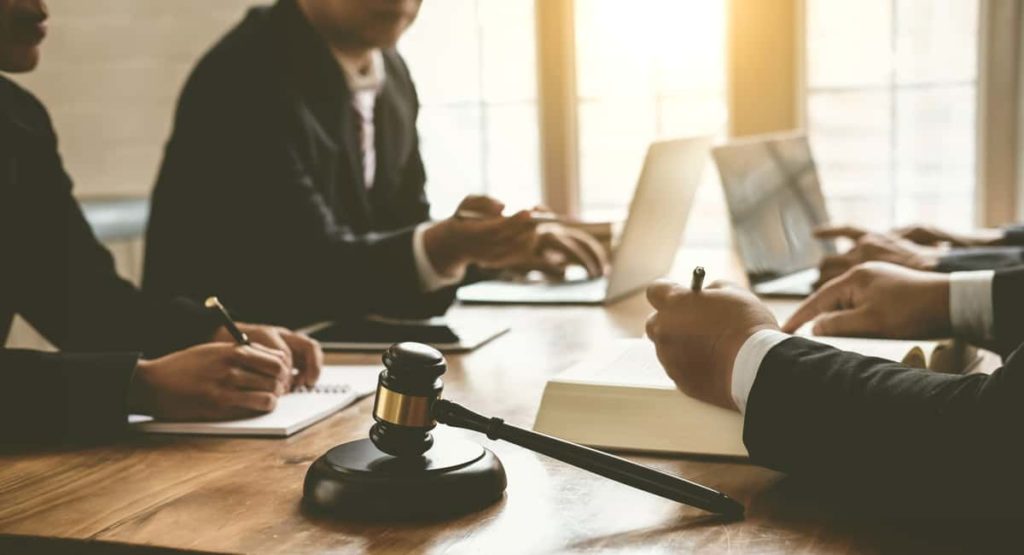 Consumers have the right to make informed choices about the drugs they use. It’s up to drug manufacturers to communicate the potential risks. When they don’t, a bad drug lawsuit is called for.