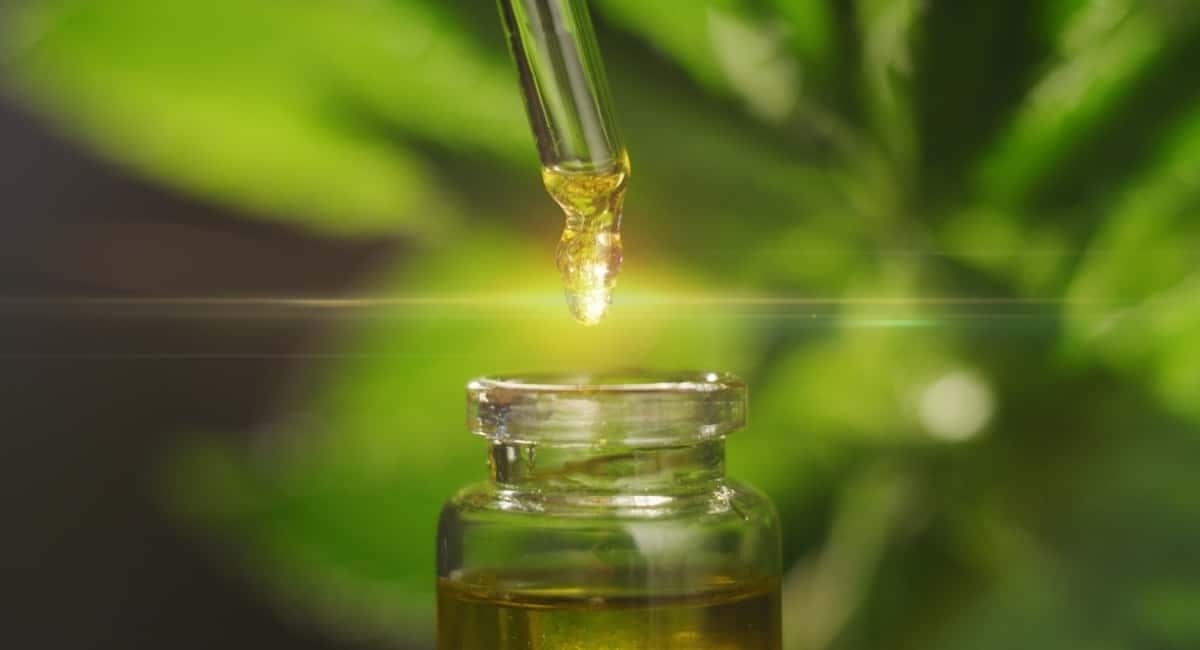 We know that cannabis is legal in almost half of all states now. But what does that tell you about hemp-derived CBD oil?

Cannabidiol, or CBD as it’s more commonly known, is the purported “non-psychoactive” component of cannabis and the counterpart to THC, aka the stuff that gets you high. As more research is done on CBD oil dea, professionals have found a litany of health benefits ranging from pain relief to help with anxiety and depression.

CBD Oil Dea You Should Know

There’s nothing to be afraid of, but like anything, you should know all the facts before you dive into hemp-derived CBD head first. Let’s get started.

In 2018, something called the Farm Bill was passed and it changed everything for hemp products, including hemp-derived CBD. It effectively removed and hemp products from the Controlled Substances Act (CSA), making it a part of agriculture, unlike marijuana.

This is huge because now hemp-derived CBD oil can be grown, made, and sold federally. It’s not quite that simple, as we’ll find out. There are still going to be heavy regulations by the FDA, but it’s a huge window for the CBD oil industry to start developing more products.

What seemed like seconds after the Farm Bill was ratified, the DEA clarified that it would not be regulating any hemp products, notably hemp-derived CBD.

Basically, DEA staff and field agents are under guidance to find and eradicate illicit substances from our communities. With the passing of the Farm Bill, the DEA further clarified that cannabinoids themselves are not illegal and it is dependent on the source of the cannabinoid, either cannabis or hemp.

Since hemp was removed from the CSA, the DEA has withdrawn.

The dividing line determining what is or isn’t an illicit source has always been a bit of a source of confusion. The magic number for this dividing line has now been set at 0.3%.

That is, 0.3% THC. If the substance’s THC level is below 0.3%, then it is completely legal. Hemp products fall under this number, so they’re in the clear. Cannabis plants vary wildly, but most contain higher than 0.3%, so they remain federally illegal according to the CSA.

4. There’s Always Been a Gray Area

Pre-Farm Bill, there was a sort of gray area when it came to zero THC CBD products. Hemp-derived CBD had more of an image issue than was it actually illegal. Because of that, different states had different regulations on CBD oil and other products.

As you can plainly see, the grey areas lay in the fact that most states didn’t really have any regulations in place for hemp-derived products like CBD oil. These gray area states didn’t have any real prohibitions, but there were exemptions in the law to argue against the legality of hemp-derived CBD oils, etc.

This is why the Farm Bill was and is so important. It cleared up all of the uncertainty that state law had with hemp products and removed it from their hands altogether.

The US Food and Drug Administration has a bit of a problematic stance on CBD oil high rewards and products like it post-Farm Bill. Their stance is that CBD cannot be marketed as or within foods or dietary supplements. There’s a rather lengthy backstory to this stance.

Basically, they stated that because a product containing CBD was approved as a drug and public clinical trials were conducted on CBD as a drug prior to the Farm Bill, nothing containing CBD can be marketed as a food or supplement.

6. Hemp Is Now an Agricultural Commodity

Since hemp is federally legal, it is now recognized as an agricultural commodity like apples, wheat, or corn. As such, it will be subject to government regulations like any other crop, but farmers are rejoicing at this new opportunity.

Specifically, Kentucky-based farmers looking for a tobacco replacement are starting to see hemp and CBD-oil as a potential saving grace.

The ability to grow and harvest hemp and distribute it to companies that extract the CBD oils from it to make new CBD products is surely going to be great for local economies. Companies like Highland Pharms and Bluebird Botanicals are at the top of the hemp-derived CBD oil dea market.

The WHO has been a great proponent of hemp-derived CBD. In a statement released in a November 2017 report, the WHO deemed CBD to have “no effects indicative of any abuse or dependence potential.”

They also went on to say that “CBD is generally well tolerated with a good safety profile” and “there is no evidence of recreation use of CBD or any public health-related problems.”

There’s been too much evidence of good for CBD oil dea to be outlawed any longer. Countless studies have shown that it supports the body’s overall wellness, promotes cognitive health, reduces inflammation, and promotes better sleep.

8. Cannabis-Derived CBD May Be Next

As we begin to see the widespread production and distribution of hemp-derived CBD and the continued state legalization of cannabis, it’s hard to imagine that more varieties of laws of CBD oil dea won’t be available in the coming years.

For now, however, since cannabis contains higher than 0.3% THC levels, cannabis-derived CBD will remain federally outlawed. There is hope for the future though.

Try Out Hemp-Derived CBD Oil for Yourself

If you suffer from anxiety, depression, muscle cramps, or lack of sleep, try out hemp-derived CBD today and see how it can help you. The Farm Bill has made it available to us country-wide and the WHO has deemed it to have a good safety profile.

Now that the gray area is gone, you can use hemp-derived CBD oil to your heart’s content from marijuana legalization.