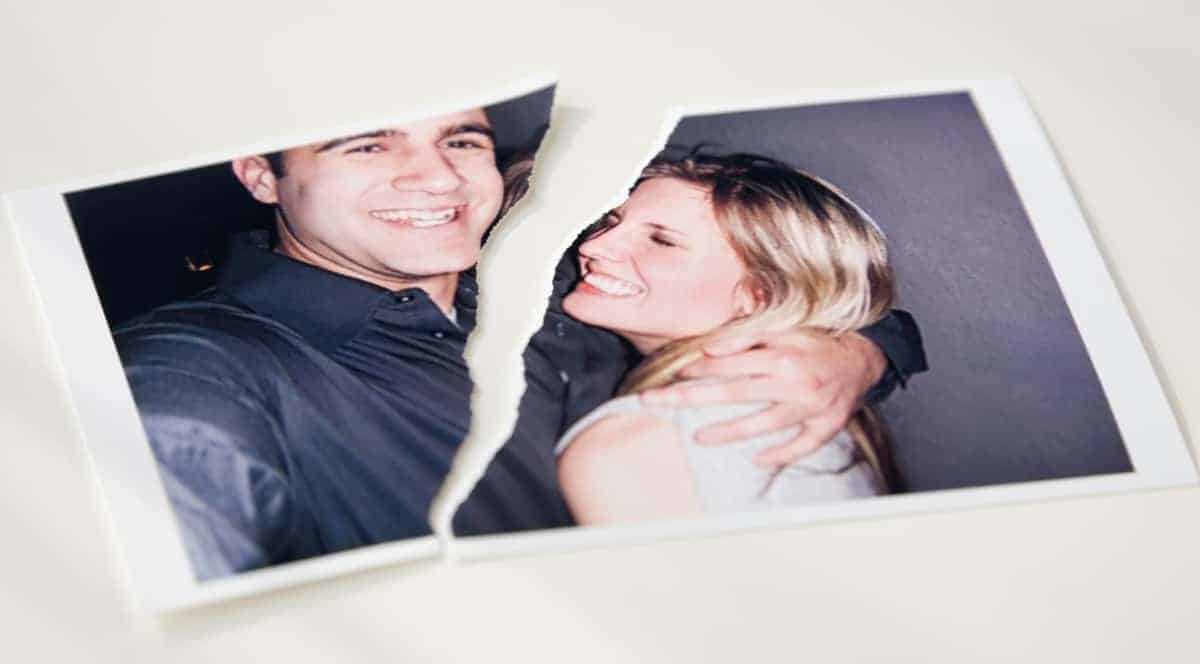 If you’re contemplating divorce, you may be wondering what the process is like. While varying laws will determine the divorce process, there are eight steps that you have to go through before the divorce is finalized and your marriage is dissolved completely. Here’s a broad description of these steps although there may be some alternate issues that will come up in your individual case. This article is mainly aimed at the USA – if you’re looking for family solicitors London – then we’d recommend contacting Goodman Ray to help.

There are some areas particularly in the USA (states) that don’t allow a couple to separate legally. In these certain states you will remain married until a court of law decides otherwise. If your state allows for legal separation, when a spouse leaves the family home, you can petition your attorney to petition the court for a separation agreement. This agreement is meant to protect both spouses and children by making sure both parties can meet legal responsibilities to one another.

If your state doesn’t allow for legal separation, your first step would be to get your attorney to file a petition with the courts requesting a hearing for a temporary separation agreement order. This is done by filing a petition for a divorce. 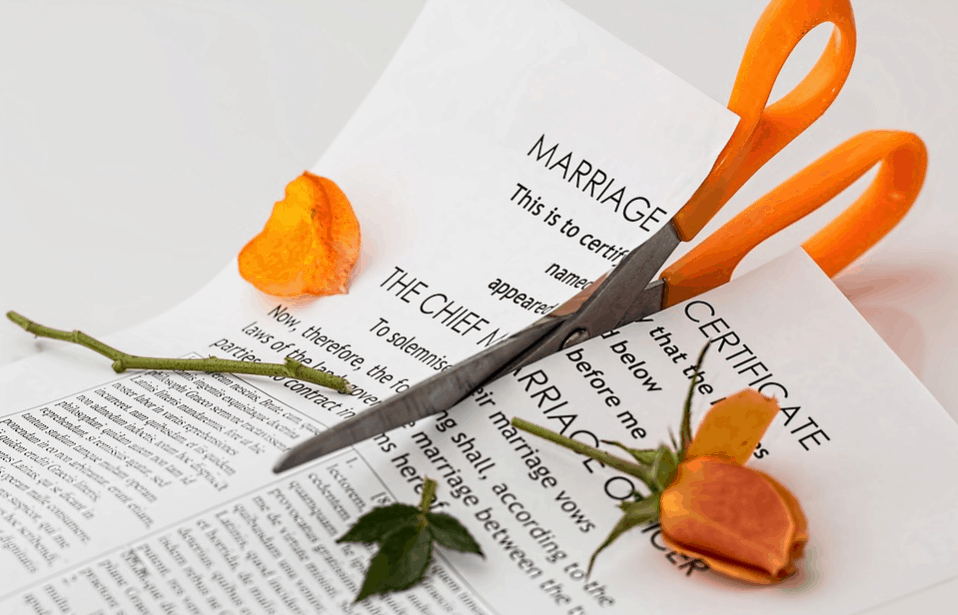 Also as part of the process, you have to begin by filing a document known as the “Original Petition for Divorce” with your local court clerk. This document, also known as a “Letter of Complaint” in some states, identifies the parties on the divorce and any children of the marriage. The person filing the divorce is known as the “Petitioner” and the other party is often referred to as the “Respondent” or the “Defendant.”

The petitioner has to give a reason for filing for divorce. This reason in most states will often be “irreconcilable differences” or “incompatibility.”

One the petitioner has filed the Original Petition for Divorce; this document is served to the respondent usually by a local member of the sheriff’s office. The respondent then has thirty days to hire an attorney to respond to the petition. This is also the time for either party to seek protection from the court in terms of restraining orders, protective orders or other temporary orders pertaining to alimony or child support.

The court can then issue temporary orders or even outline specific actions that must take place until the final divorce hearing. These temporary orders can include things like spousal support, child custody and child support. These orders are legally binding and failure to adhere to them or meet conditions set by the court could lead to contempt of court charges that can lead to jail time or fines.

“Discovery” is the process of gathering more information about both parties involved in the divorce. The process can vary from one state to another, but will typically consist of the following four steps;

Disclosure: The attorneys for both parties request certain items from the other party. Usually a list is sent to the other party who has 30 days to comply.

Interrogatories: The attorneys send a list of questions to other party. Most states will limit the number of questions and each party has 30 days to answer.

Admission of Fact: A list of facts is sent to the other party and they have to either admit or deny each fact.

Request for Production: this is a legal mechanism that is used to obtain documents like bank statements or any other documents the attorney thinks will benefit the case. The party receiving the request has 30 days to comply.

During depositions, both attorneys will take sworn statements from the opposing parties and any witnesses. Anything said during a deposition can be used in court and any agreement is also legally binding.

For some people, this is as far as they get in the divorce process. In mediation, both parties and their attorneys meet to discuss the conflicts in the marriage and come to an agreement that satisfies both parties. A court-appointed mediator or arbitrator is present to negotiate a settlement.

If mediation fails to produce an agreement suitable for both parties, then a trial date is set. Both parties will get a chance to argue their case before the court. Witnesses can also be called upon to back up your claims. The judge will examine the evidence and make a decision for divorce or settlement. A judgment is often rendered in 14 days.

Once the judge makes a decision, the parties will sign the final divorce decree. This determines how any marital property will be divided, any order about child custody, child support amounts and any spousal maintenance ordered by the court. During this time, you can request changes to the decree before signing.

If you feel that the divorce was unfair, you can file a motion to appeal the order. This is usually filed with the same judge and you should therefore not be surprised when the courts deny your motion since most judges will not set aside their own orders. If the motion is denied, you can file with the state appellate court.