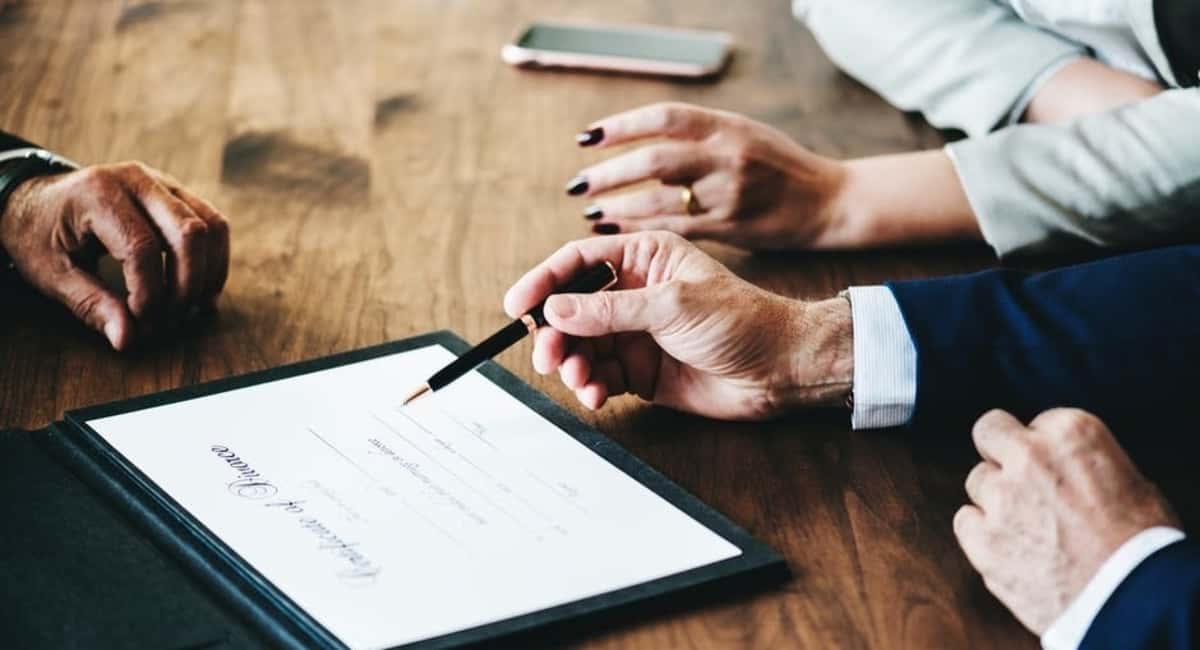 7 Things You Need to Know About Oregon Divorce Laws

Are you planning to file a divorce case in Oregon? If so, do you know the basics of Oregon divorce laws?

If you know nothing about the divorce process in Oregon, read through the following guide to acquire some primary knowledge on Oregon state divorce laws. It’s important to understand a few things about what to expect even if you’re hiring a divorce attorney to represent you.

You must meet some residency requirements for an Oregon court to accept your case. You can only file a divorce case if you married in the state or either one or both of you are a resident of the state. At least one party in the case must be domiciled in the state when the suit commences, or for not less than six months before filing for dissolution.

The main grounds for separation recognized by Oregon divorce laws are irreconcilable differences resulting in a broken marriage. Another reason could be that the consent of either party was obtained by fraud or force. It could also be for any other reason that the filing spouse desires to prove to a court, and it finds to be valid.

Oregon divorce laws advocate for equitable property division. This means that instead of distributing assets equally, you share them in the fairest way possible. The fault of one party does not count in the division.

Property or inheritances acquired before the marriage remains to be the separate possession of a spouse. But retirement plans and any contributions made during the marriage towards the acquisition of family assets is fairly distributed. There is an assumption that both spouses contributed equally when acquiring assets during the marriage, but this can always be argued out in court by a divorce attorney.

4. Support to a Spouse

The decision to support one spouse financially, either on a temporary or permanent basis, depends on an agreement by the parties or a ruling by the court. The support may either be transitional, compensatory or for maintenance purposes.

Transitional support allows a partner to get the education or training necessary to get back into the job market. Compensatory allowance is given when one party has contributed significantly towards the education, training, or career of the other party, and it’s only fair that they pay some support.

Maintenance support is a contribution to sustain the standard of living of the other party, which was attained during marriage. The court considers many factors when awarding alimony.

The court allows you to change your name to the one held before marriage upon request. It is also quite common now for people to legally change their first, middle, or last names for a variety of reasons. Regardless of your justification, you can follow this guide from EZ Name Change in California to know more about the process and how long it will generally take to make the change.

Oregon divorce laws allow for either parent to receive child custody without regard to gender. The court works in the best interest of the child to determine which parent to give charge. It may consider the child’s relationship with each parent; abuse by either parent; the preference of a child to opt for a primary caregiver, and many more factors.

Then the two amounts are compared and offset to determine which parent will pay the other child support. Child support also includes provisions for the kid’s medical aid, insurance coverage, and any other crucial form of security necessary.

Know About the Oregon Divorce Laws!

Before you start filing for marriage separation, it’s important to understand the basics of Oregon divorce laws. They will help you know what to expect with the process.

Read on to find more informative topics on divorce law!