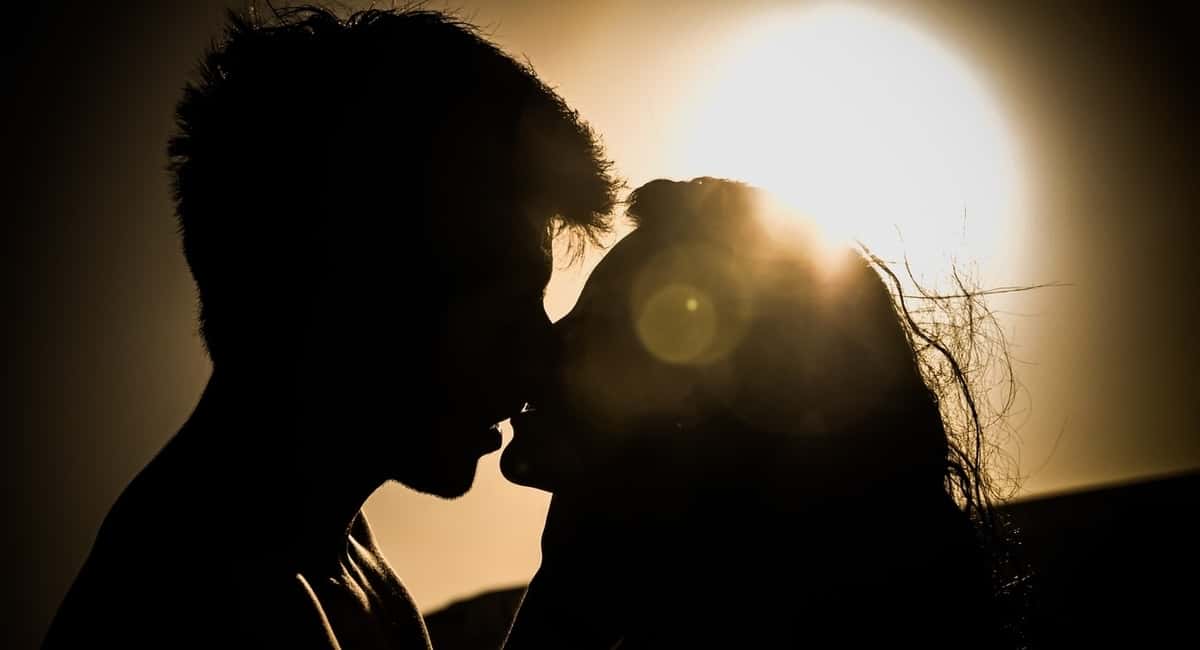 7 strangest real laws about romance and intimacy in the USA

Nowadays, sexuality is still a taboo subject in many parts around the world. This subject is often followed by a number of social norms, religious restrictions, and moral taboos. However, surprising as it may be, in the USA, it is often also followed by a multitude of strange laws.

While some laws forbid common issues that may have consequences on the sexual health and wellbeing of a partner, other laws can be incredibly difficult to understand and agree with. The existence of sexual rights is certainly an important part of human rights. They not only encompass certain aspects of reproductive health, but they also aim to ensure the opportunity of a pleasurable and safe sexual experience for both partners involved.

Sexual rights encompass important laws and regulations that aim to protect all sexually active partners from harm or dangerous behaviors during their sexual experiences. They ensure access to sex education, protect individuals from sexual-related violence, and eliminate stigma or discrimination due to one’s gender identity and expression.

However, although sexual laws and rights have huge importance for sexual health and safety, some laws regarding romance and intimacy in the USA are simply strange and bizarre. Moreover, they can get you in a lot of trouble from paying huge fines to imprisonment. Here are the 7 most bizarre real laws about intimacy and romance that exist in certain states in the USA:

Premarital intercourse is controversial and can lead to discrimination in many different areas of the world. Due to religious beliefs, social norms or moral taboos, in many cultures both partners can be judged by the society they live in if they have sexual intercourse before saying “I do”. However, while discrimination and being judged by your peers is something you can deal with a lot easier, breaking the law can take things to a whole new level.

In states such as Massachusetts, Virginia, Idaho, Mississippi, and Utah having premarital sex is against the law. This law is perceived as a way to improve the codes of conduct by reminding people about the values and beliefs of the society they live in. 2. Advertising birth control through the mail is illegal in Massachusetts

Birth control has huge importance for safe, pleasurable, and healthy sexual experiences. Its main purposes are to help women prevent unwanted and unplanned pregnancies but also to protect both partners from sexually transmitted diseases.

However, the law in Massachusetts may not have the same opinion about the importance of birth control since there is a law that considers printing and distributing birth control-related information through mail illegal. Moreover, the punishment for disobeying the law is a fine of $1000 or even being sent to prison for three years.

3. Kissing a sleeping woman is prohibited in Colorado

We all know the famous Disney movie Sleeping Beauty and how Prince Charming brings the princess back to life with the true-love kiss. Well, if you are a man in Colorado and fantasize about waking your loved one with a kiss, you should think twice.

It seems that in Colorado, the romance from Sleeping Beauty is far from happening unless you want to disobey the law. This law in Colorado says that it is prohibited by the law for a man to kiss a woman if she is sleeping.

4. Adultery is punishable in Arkansas

Adultery can be a real emotional trauma for the cheated partner which can have many consequences in their love life in the future. Many people blame adultery and, in most societies, it is considered to be against the moral norms. However, it seems that in Arkansas, there is more that could punish you for being unfaithful than your peers or your cheated partner. Here, you could actually be punished with a fine of $20 to $100.

5. Homosexuality is censored in sex education in Louisiana

If sexuality is still a taboo subject, homosexuality is a thousand times more controversial worldwide. In many parts all over the world, especially in developed countries and those which are not incredibly religious, homosexuality has started to be if not fully accepted, at least tolerated.

However, it seems that laws in Louisiana still don’t deal well with such a controversial topic and also refuses to allow kids to get educated about it. In Louisiana, there is a law that states that homosexuality is forbidden to be included in sex education in schools or high schools.

Despite the efforts of the LGBT community to promote the importance of sexual education for healthy and safe sexual intercourse experiences, this ridiculous law is against it.

6. Sexual intercourse while having bad breath is against the law in Minnesota

You would think that when the spark gets lighted and you only want to follow your partner to the bedroom there is nothing else more important that you should do. Well, you may want to reconsider that and brush your teeth first if you are a man from Minnesota.

It seems that in Minnesota, having sexual intercourse with your wife while having a bad breath smell of garlic or onion is against the law. The law against the bad breath explains that women have the right to ask their partners to brush their teeth and men must do so if they are requested to. 7. Men might be imprisoned for proposing and not following through

The laws in Mississippi and South Carolina have a very bad opinion about men who propose to unmarried women but fail to feign the promise of matrimony.  It seems that this law in these two states makes sense in the context of many women being desperate about finding their Price Charming and failing to think rationally. Thus, the law considers a marriage proposal that isn’t followed through an offense that men can be imprisoned for.

In developing countries, women and girls are often in full control of their bodies and their sexuality and decision to become mothers. However, in other parts of the world, religious beliefs and moral taboos dictate how sexuality should be for men and women. Yet, while sometimes culture and religion encompass the beliefs and values of our societies, laws should rarely interfere with one’s sexuality unless it aims to protect and encourage safe sexual experiences.