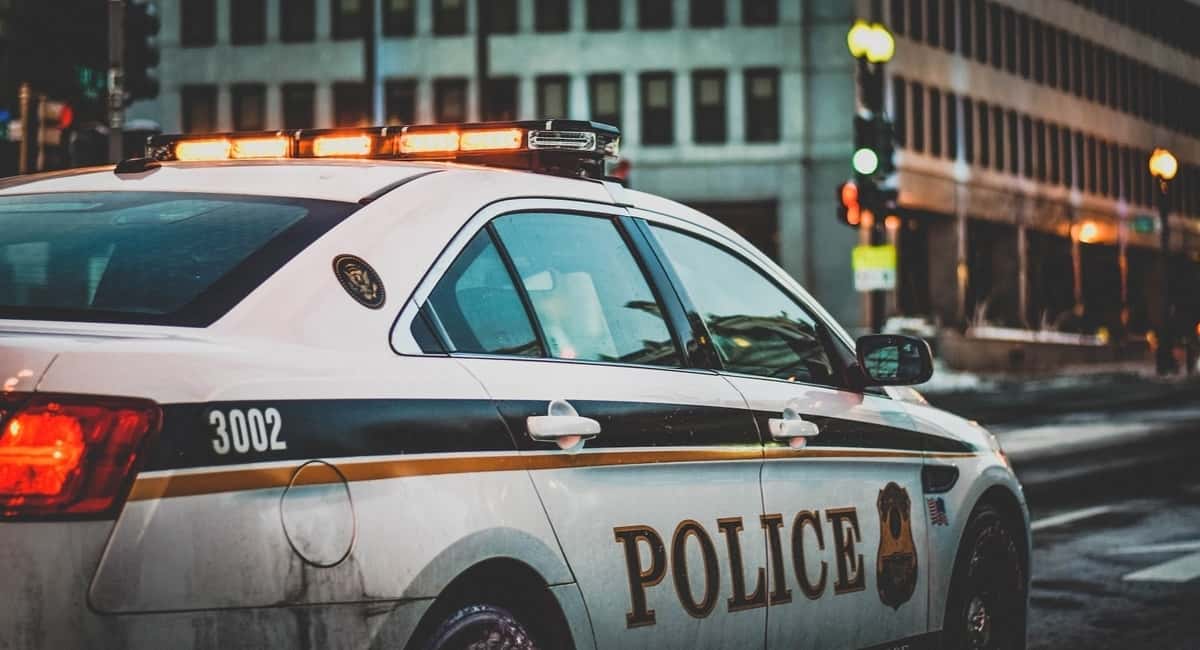 5 Rights to Know During a Police Stop

Most people have experienced the sinking feeling of police lights flashing in their rearview mirror. During police stops, you may wonder what exactly you should say, not say, and what rights you actually have against a uniformed police officer. According to the Bureau of Justice, more than 69 million U.S. citizens have come into contact with a police officer, and 49% of those contacts were initiated because of a traffic stop or a police stop on foot.

With so many Americans stopped by the police, one would think U.S. citizens know their rights forwards and backwards. Unfortunately, nearly 37% of Americans don’t know their First Amendment rights, with a larger percentage not knowing any past the First Amendment. If you fall into this category, there’s still time to learn the rights granted to you under the government, and how you should act before, during, and after a police stop to keep yourself safe.

In all cases of a police stop, the officer must have reasonable suspicion to actually stop you in the first place. If they do not mention their reason upon contacting you, you are well within your right to politely ask why you’ve been stopped. If they have no reason, or if their reason is not clear, like “You looked suspicious,” then ask if you’re free to leave.

Without reasonable suspicion, or if you are not under arrest, a police officer has no authority to hold you or disallow you from leaving. Make sure you remain calm and reasonable throughout the entire encounter but stay firm with your rights. If they have no reason for stopping you, then you have no reason to continue speaking with them.

If the officer does have reasonable suspicion, like speeding, possible illegal activity, or a person actively running from a police officer, then they do have a right to stop you, whether you’re in a car or on the street. If they approach, give you a reason for their actions, then they may ask for identification. In some states, you are legally obligated to provide your name, as well as some form of identification, like your driver’s license.

If you are stopped in a car, then you will have to provide your driver’s license and registration papers for your car. Stay calm and rational throughout this process. Try not to give the officer reason to believe you have something illicit by hiding things, reaching for objects that he/she has not asked for, or being rude in general. A polite tone of voice can go a long way during police stops. 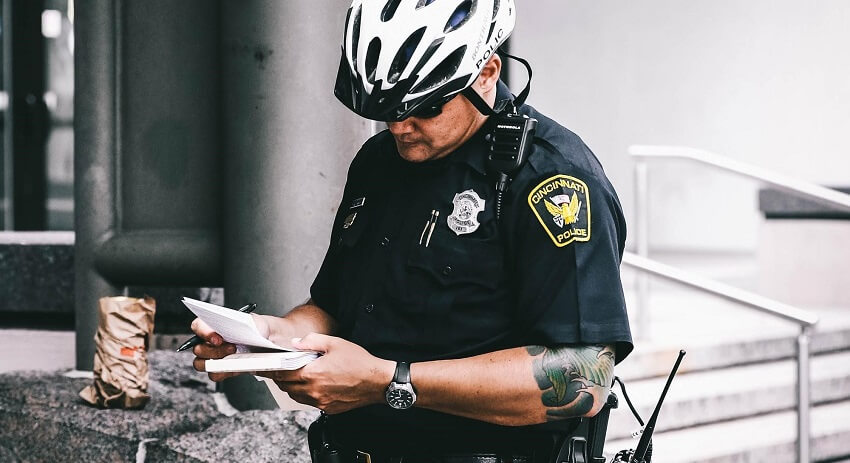 Normally, traffic or pedestrian stops do not end in searches or arrests. However, a police officer can legally search your car or person if you actively give them permission. For example, if an officer casually asks, “Mind if I take a look inside your glove box?”, you are well within your rights to refuse. Without a warrant or reasonable suspicion, you have no reason to say yes to them. Even if you have nothing to hide in your car, saying no to a search is the best option. Anything they find in your car, whether you knew it was there or not, is liable to be used against you, so avoid a search if possible.

Finally, feel free to keep a record throughout the entire stop. If you feel uncomfortable around an officer, or if you fear for your safety, you have the right to pull out your phone and begin recording. It is legal to record a traffic stop, just make sure that you place the phone somewhere that will not obstruct the officer’s view of your hands or your documentation. Having video evidence of any wrongdoing by a police officer is much more solid than your word.

Knowing your rights during any stop by an officer is the first step towards ensuring your safety and your freedom as a citizen. Remember that remaining calm and knowledgeable is the best way to go about any stop and that you have certain rights under the government that protect you from law authority.