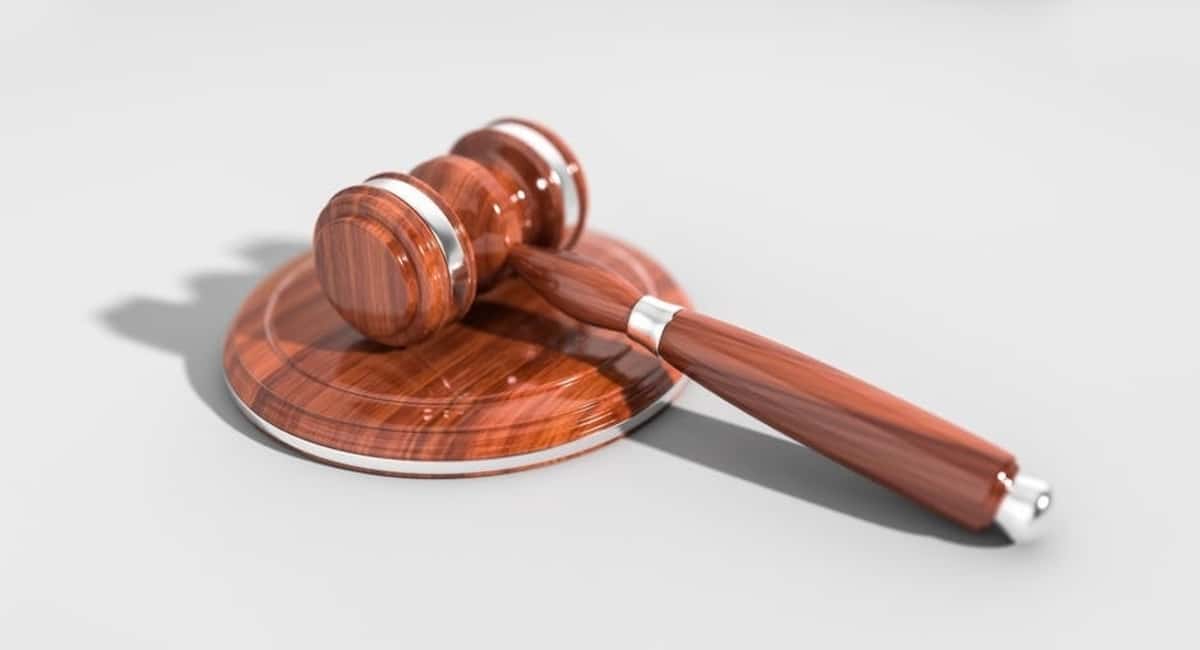 5 of the Most Startling Lawsuit Settlements of All Time

It worth noting that just most of the personal injury lawsuits in the United States rarely go to court with only 4% to 5% making it to trial. It is such cases that have drastic outcomes which could mean a significant settlement or nothing at all.

These top personal injury settlements are a clear indication that with the right legal representation in your lawsuit, you have higher chances of winning big.

Below are 5 of the most startling lawsuit settlements of all time.

At the moment, it is clear that tobacco smoking is harmful to one’s health. Nevertheless, in the past, this knowledge was unknown because the top tobacco corporations hid such information from the public. This was done through misleading advertising practices.

In 1998, 46 states came together and formed a class action suit against RJ Reynolds, Phillip Morris, and two other tobacco companies. The lawsuit aimed at helping recover all medical expenses for smoke-related diseases.

This was a massive case that took the country by storm, and most people were on edge waiting for the final court verdict. The jury decided to punish the tobacco companies for its lousy business malpractices, and they were to pay $206 billion in 25 years. The money was used in the care of ill smokers, and part of it used in founding an anti-smoking foundation.

In 1998, the eight-year-old man was sexually assaulted and burned with gasoline by 13-Year-old Don Collins. Robert suffered 99% burns on his body, and in 2010 he eventually died from skin cancer.

Robert’s family, armed with a personal injury attorney argued that the burns caused their relative was responsible for his cancer and his untimely death. In the verdict, Don Collins was charged as an adult and sentenced to jail for the wrongful death of Robert and a sum of $150 billion was awarded to Robert Middleton’s family.

In 1993, six individuals (two adults and four kids) from the Anderson family were burnt when their car (a Chevy Malibu) got hit by a drunk driver causing a big explosion.

The family pursued a lawsuit against General Motors. The company vigorously fought back.

At first, the court settlement instructed General Motors to pay Anderson Family $4.9 billion. The sum of $107.6 million was awarded to the plaintiff as compensatory damages. The remaining 4.8 billion was for punitive damages.

However, General Motors appealed the case, and the settlement was reduced to $1.2 billion.

Perhaps, you have heard about this personal injury case as it is one of the most publicized in recent times. This is because it is a typical case that highlights the plight of racial profiling and coercive interrogation.

Five men (four black and a Latino), were wrongfully imprisoned for pounding and raping a lady jogger in Central Park in 1989. In 2002, a serial rapist offender confessed to the crime while in jail.

As a result, the five men sued the authorities for not conducting a thorough investigation and were awarded a compensatory settlement of $41 million.

This is a symbolic personal injury claim where the plaintiff, Gloria Aguilar, lost her leg after she was hit by a bus in 2005, just a few blocks from her apartment in New York.

Gloria sued the bus company for compensatory damages, and after four long and tormenting years on trial, the court decided to award the victim and her family a sum of $27.5 million.

Even though some of the lawsuit settlements explained above are rare, it is evident that having a skillful personal injury lawyer by your side is your best bet.

If you or someone you know has suffered an injury or died due negligence of another, contact us today for assistance.