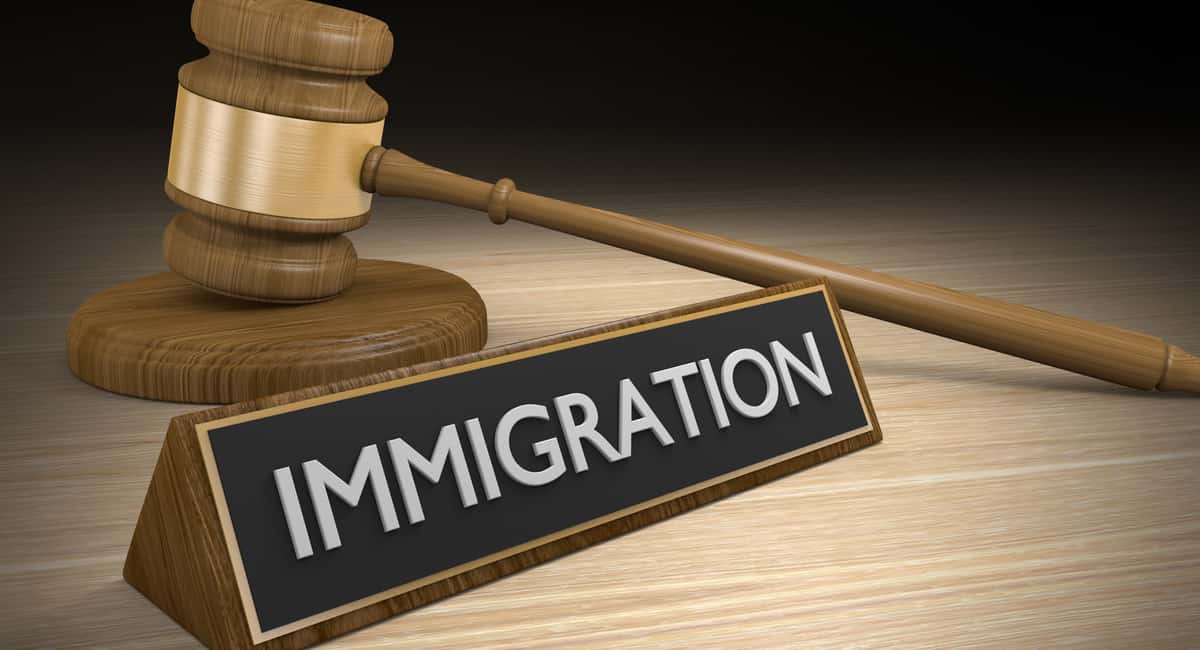 Immigration is one of the hottest political and economic topics of our day. Rhetoric swirls from all sides about the benefits and pitfalls of welcoming immigrants to our nation.

With so many different voices weighing in on immigration issues, it’s hard to cut through the noise and get to the facts.

If you’ve heard opposing viewpoints on immigration and are not sure what to think, read on. We’ve taken five of the most persistent immigration myths and debunked them below.

Since the founding of our nation, people have sought to become new citizens. And since people started applying for this status, there have been controversies and issues.

From the earliest days of our nation’s founding, the idea of welcoming immigrants and refugees to our country has enjoyed both an exalted and a condemned status. One of our icons, the Statue of Liberty, stands as a welcoming beacon to emigres. On the other hand, laws, and rhetoric designed to discourage immigration continue to find homes in many peoples’ hearts.

Even though the U.S. is called the “melting pot” for its diverse population, many myths have cropped up around immigration.

This myth has been disproven by study after study.

The facts are these: immigrants are helping to keep our economy strong, and the jobs that they fill are not jobs that Americans would happily take.

If the millions of undocumented immigrants were expelled from our country, it would also remove millions of business owners, taxpayers, and consumers. The economy would actually take a huge hit, and jobs would be lost.

This brings us to another myth about immigration, which is that immigrants don’t pay taxes.

Immigrants pay taxes on pretty much every single thing that citizens do. They pay sales tax on every taxable thing they buy. They pay property taxes on the houses that they buy or rent. And they pay payroll taxes and contribute to Social Security.

Undocumented workers pay into systems that they’ll never even benefit from, bring us to

Myth #3: They Drain the System

This, too, is false. On the contrary, even documented immigrants cannot claim social safety net benefits for five years after they’ve legally immigrated.

Undocumented workers are not eligible for any social benefits. They cannot collect welfare, they cannot apply for food stamps or Medicare, and they will not receive Social Security benefits upon their retirement. Immigrants can access public education and emergency health care, but that’s about it.

This is another myth that has been disproven by statistics time and again.

Most immigrants come to our nation to work or to join their family members who are already here. Very few immigrants with a criminal background enter our country, legally or illegally, and once here, immigrants are an overwhelmingly law-abiding demographic.

Myth #5: They Should Enter “Legally”

There are a few different facts that dispel this myth.

First, nearly 75% of foreign-born people living in the United States are living here through legal immigration channels, like naturalization or a green card. Second, even many who enter the country without proper documentation are considered refugees, which is a legally-recognized reason to come here.

These five pernicious myths continue to swirl around the discussion of immigration. Gerami Law has more information and resources for anyone seeking legal help in this area.

Media and political outlets express a wide range of ideas around immigration issues. Don’t get caught up in false rhetoric.

If you found this article informative, take a look at the many resources our site has to help you separate fact from myth.