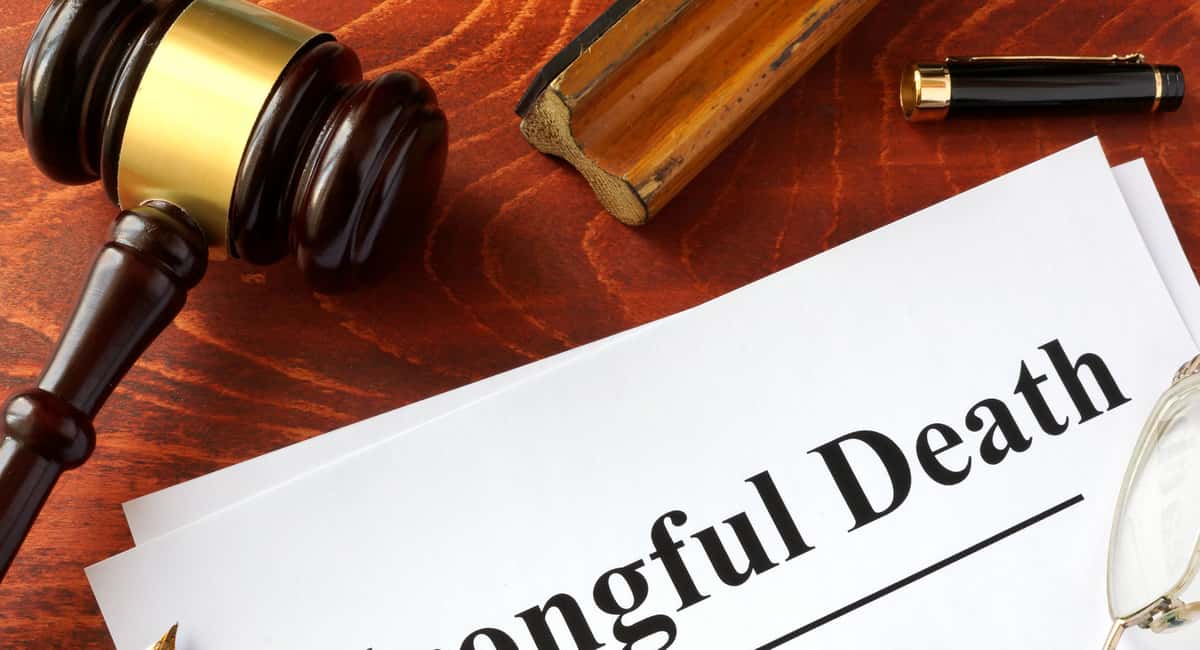 A wrongful death lawsuit is filed after a loved one passes away, where their death was avoidable. The lawsuit is taken against a person or company where they have been found to either be negligent or have intent. The person filing for the lawsuit must also be suffering financially as a result of their death. You can find out more about filing for a wrongful death lawsuit here.

Brynn shot her husband in 1998 and then killed herself. She had been taking Zoloft, an anti-depressant medication. Her family filed a wrongful death lawsuit against Pfizer Pharmaceuticals who manufactured Zoloft.

Wrongful death claims against pharmaceutical companies are common and in the US right now several are being taken out against opioid manufacturers such as Purdue Pharma.

Aaliyah was an R&B singer and actress who died at just 22 years old in a plane crash along with eight others. Her parents filed wrongful death lawsuits against the airway company and virgin records. The pilot was found to be unqualified and the plane was overloaded.

In 2006 a child went missing. The mother was interviewed by Nancy Grace who worked for CNN. The mother was not a suspect in the disappearance of the child. Despite this, Nancy questioned the mother about where her son was, even suggesting that she may have killed him.

The 21-year-old mother went on to commit suicide not long after the interview. The family suicide Nancy Grace for $200,000.

Between 1994-1995 the double murder trial against O J Simpson was televised for the world to see. Simpson was a famous footballer and the trial made headlines across the world. His ex-wife Nicole Simpson and her friend Ron Goldman were found stabbed to death. Simpson was acquitted of the murders, however, later the victims’ families filed a wrongful death claim. Simpson was found responsible and was made to pay out $33.5 million to their families. Simpson was found liable but not guilty.

In the 1970s Ford, a car manufacturer, brought out the Ford Pintos. It was a very popular model but its gas tank faced the back of the car. As a result, any rear-end collision could result in the gas tank exploding. During manufacturing, it is said that Ford knew the risks but that the design would have been costly to change.

Many Wrongful death claims are made against car manufacturers. Most recently, Takata, a Japanese company were found liable for several deaths after their airbags exploded and sent pieces of metal flying at other people on the road. They were said to know about the potential dangers ten years before the vehicles were recalled but chose not to act because of the cost.