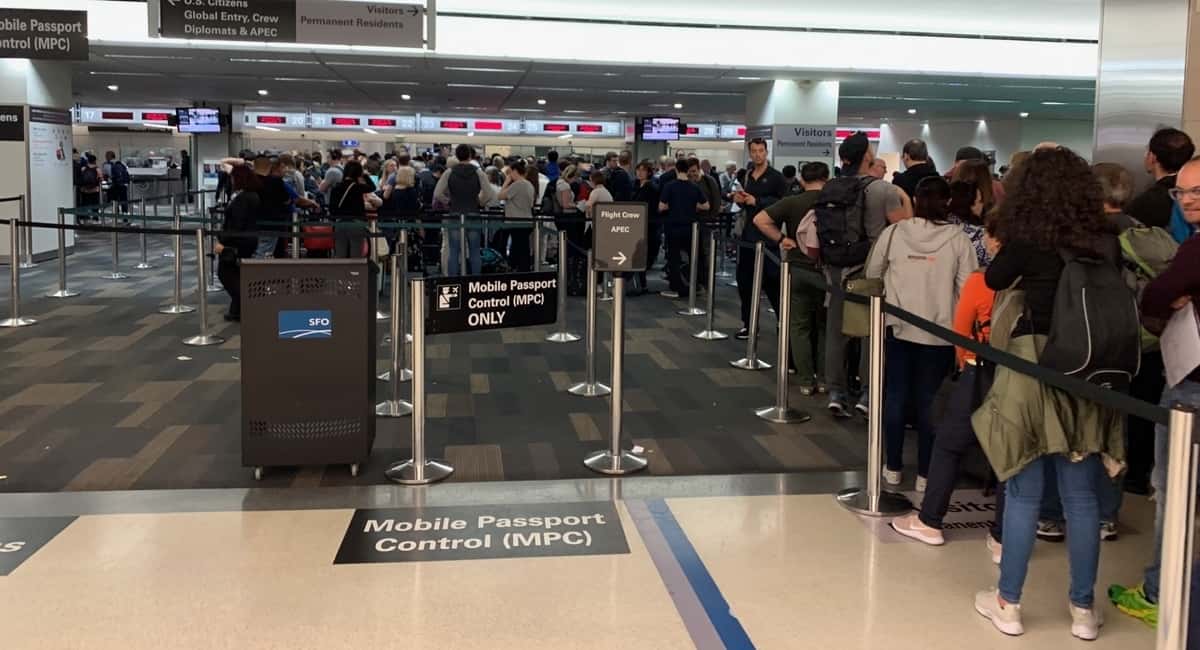 With its glorious warm weather, gorgeous golden beaches and spectacular architecture, Dubai is a popular holiday destination for tourists across the globe.

However, those of you travelling from US cities such as San Francisco might be surprised by some of the laws in the United Arab Emirates.

So to ensure you don’t get tripped up by the differences, here are five Dubai laws you need to be aware of.

The sale of tobacco products to anyone under the age of 18 is illegal and smoking is banned in all closed public places. However, there are designated smoking areas across the city.

E-cigarettes werelegalised in Dubai for the first time, earlier this year, however, like normal cigarettes, these must not be used in public spaces, otherwise you could incur a fine of up to Dh2,000.

Travel is hungry work, so if you’re planning on whacking out a snack or drink whilst on public transport – think again.

Eating and drinking is banned on all forms of public transport and in transport stations, this includes pedestrian crossings, so you’ll need to plan your meal and travel times accordingly.

Dubai is a beautiful city, so you’ll no doubt want to take lots of photos – this is fine. However, you need to be careful where third parties are concerned, as it’s considered a serious offence to take photos of people without their permission, even more so if you then post these on social media.

For example, in 2015 an Australian tourist was jailed and later deported for taking a photo of a car parked across two disabled parking spaces, without a disability badge – read this ABC news article to find out more.

Alcohol consumption is legal in Dubai for non-Muslims aged 21 and over. However, alcohol is only available at licenced venues such as bars, clubs and hotel restaurants.

You should make sure that you’re responsible when you’re out drinking as It’s a criminal offence to drink or to be found to be under the influence of alcohol outside of licensed premises and you could be arrested.

Public displays of affection (PDA) such as kissing, hugging and holding hands are considered public decency offences and could result in arrest, so you should avoid engaging in these behaviours outdoors.

The law is slightly more flexible for married couples, who are permitted to hold hands, but for the most part, you restrict PDA for behind closed doors. To know the ins and outs of airport parking.

As you can see, some of the laws in Dubai are vastly different to those in the US but don’t let this put you off.  As long as you’re respectful and abide by them, there’s nothing to stop you from have a wonderful time away. So pack your bags, jump in your car, book SFO Airport parking on Looking4.com and head off on the vacation of lifetime.

Share your thoughts and advice on UAE laws in the comments below.