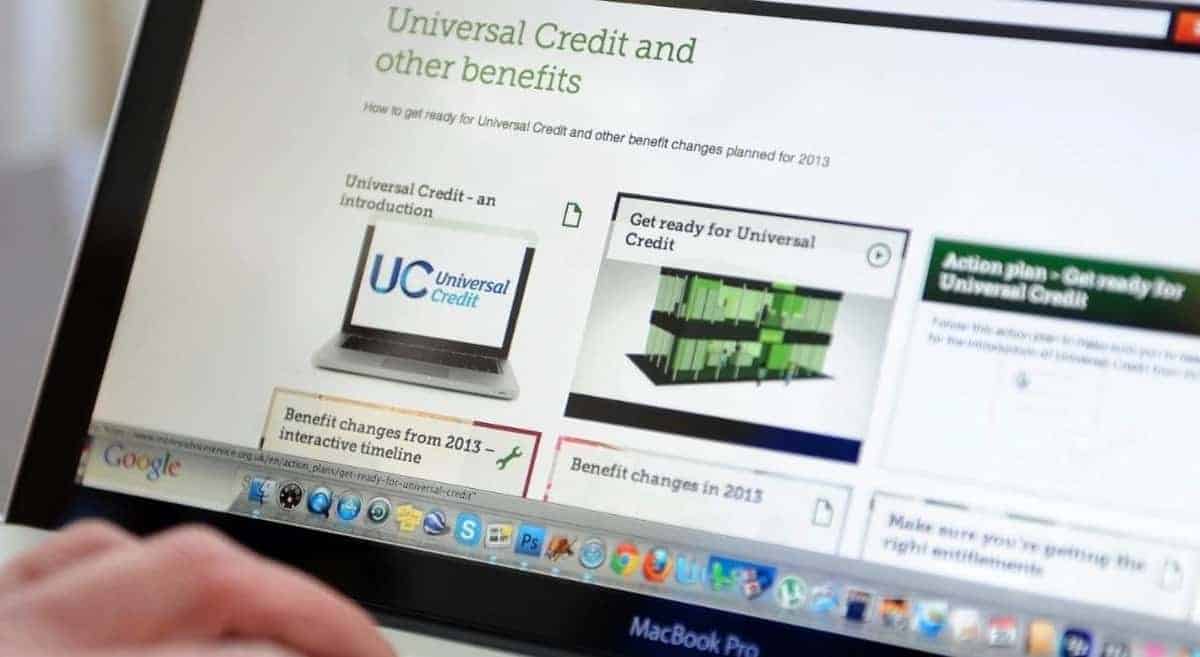 In the United Kingdom, what is referred to as Universal Credit is a social security benefit that was brought into law in 2013.  The credit replaces six means-tested tax credits and benefits already in place which were called the Income-Based Jobseeker’s Allowance, Housing Benefits, Working Tax Credit, Child Tax Credit, and the Income Based Employment and Support Allowance Income Support.  To learn more about this call the Universal Credit contact number.

At the end of 2018, four women launched a challenge to the Universal Credit.  These four women put this to the high court on the grounds that it was “irrational and discriminatory”.  The women allege that the new law is flawed and leaves some families much worse off than the previous tax credits and benefits.  They claim that those families left out are receiving hundreds of pounds less per year under the Universal Credit.

The women contend that the law negatively affects working families that have children.  Their contention is that the flaw is in the way the payments are calculated. This means that around ten thousand families will be negatively affected because of this.

The four-women state that Universal Credit leaves them and others with their situation with an extremely fluctuating income.  This puts them in a position not to be able to budget their income properly each month. They used the words “rigid, inflexible assessment system”.

Claire Woods, one of the plaintiffs says that she racked up tons of debt and was forced to rely on a  food bank. Woods says, “I am competent, managing my own finances and am someone who wants to work for professional and personal development, but the assessment period problem meant my income fluctuated so much that it was impossible.”

Danielle Johnson one of the other four women is a part-time school kitchen worker.  She states that she gets 500 pounds less per year since Universal Credit was implemented.  Johnson says, “I have never been this financially unstable before, to the point of being unable to afford my rent and having to go into overdraft when buying food,  It is getting me into a vicious cycle of debt.”

The flaw really comes to the forefront when the wages paid to claimants’ are given on or close to the first day of their Universal Credit monthly assessment period.  This is used to determine how much to pay the claimant in that month.

Let’s say a claimant gets paid one or two days earlier than normal because their regular payment date ends up being on a holiday or a weekend, the system reads that they received two paychecks in one period and then nothing in the next period.  Basically, the Universal Credit assessment system sees these particular claimants as making more money than they actually are within that period. What this translates into is those people might lose out on up to 258 pounds per month.This legal action is the second one to get to the higher court in regards to the Universal Credit and alleged flaws.  The first one which was decided in June of 2018, found that the Universal Credit discriminated against severely disabled people.