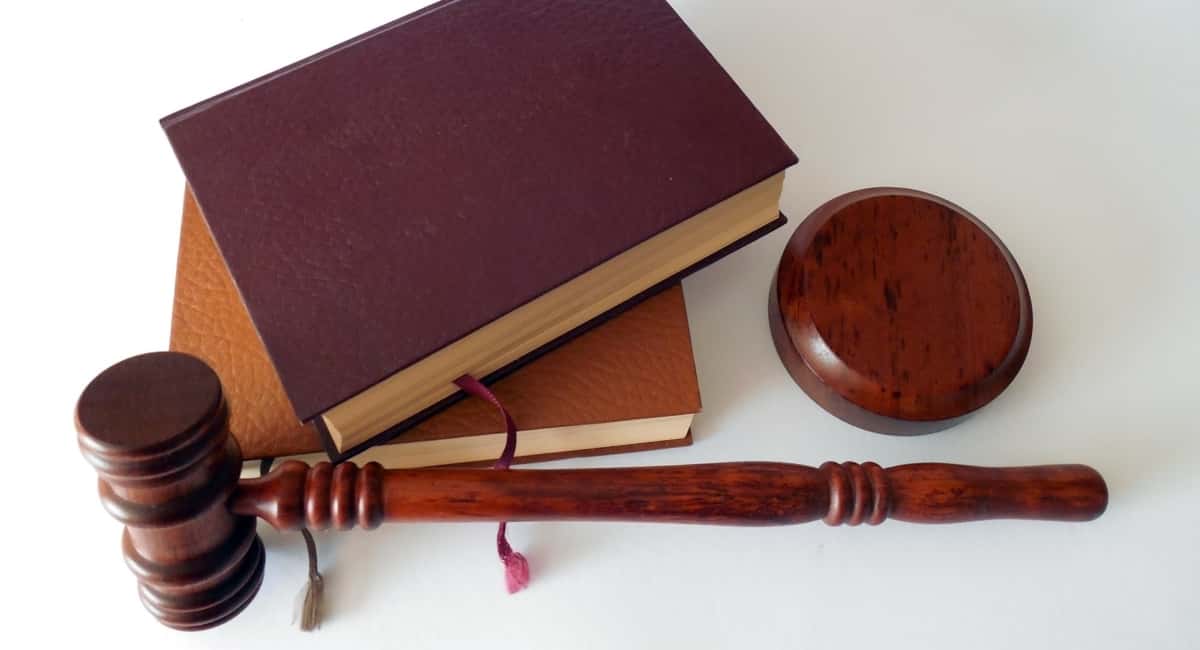 The men and women of our armed services put their lives on the line to protect our country. They put themselves in harm’s way to protect the rest of us, and they deserve the best equipment and gear to help protect them.

Unfortunately, many of our soldiers didn’t get adequate hearing protection during training and combat. This has lead to hearing damage and loss for thousands. The manufacturers of these earplugs, 3M, are being sued for providing these earplugs to the military. This is because they were aware of their defects and inadequate performance.

While the details of the 3M earplug lawsuit are complicated, it is important that soldiers and their families understand this lawsuit and how it may apply to them.

These earplugs were supplied to the military starting in 2003 and were used by the military until 2015. This means that anyone who served between 2003 and 2015 may have been affected by these defective earplugs.

These earplugs were standard issue across many branches of the military, including the Army and the Marines. Their defective nature caused hearing difficulties and loss for thousands of soldiers and put even more at risk for hearing loss.

3M knew about the defective nature of these earplugs through testing. They supplied the military with them anyway, using misleading and inaccurate test results to secure the sale.

Moldex-Metric, Inc. filed the lawsuit against 3M and Aearo Technologies under the whistleblower provisions that are part of the False Claims Act. The act allows people or private parties to sue a company on behalf of the government if the company made false claims to get government funding. The act also allows the plaintiff to share in the settlement.

While 3M has admitted to doing nothing wrong, they have agreed to pay $9.1 million to settle the lawsuit. Luckily, a favorable judge was recently chosen to hear more cases against 3M in Florida, which you can learn about here.

The injury claims in the case exclusively deal with injuries related to hearing loss and damage. While most of the claims have to do with things like tinnitus, some of the plaintiffs also suffer from balance issues from the damage caused to their inner ear.

Tinnitus is a condition that causes a ringing in the ear, which can be deafening and constant. This is the result of serious hearing damage and can result in further hearing loss. Hearing loss is considered to be a significant disability for soldiers because it reduces their operational effectiveness, readiness, and impacts their quality of life.

Each branch of the military conducts hearing tests on their service members and keeps the results for comparison to other tests. This means that plaintiffs in this court case will likely have evidence of hearing loss from their time in the service.

The basis of this lawsuit rests on two different facts: that 3M knew about the design flaws of their product and falsified test results to disguise the defect.

This meant that the ear canal was not completely sealed off and led to inadequate hearing protection. Unfortunately, Aearo Technologies was aware of this defect as early at 2000, over three years before they received the government contract.

3M and Aearo Technologies got the government contract based on the test results they provided. 3M and Aearo didn’t commission an independent lab to test the earplugs and verify their results. This was in direct violation of federal law and the military’s approval process.

During these tests, 3M realized that they got better results by changing the use of the earplugs. By folding up the flanges on the opposite side, the user could get a better fit in their ear. When they folded up the flanges, they got an NRR of 22 with olive-colored side and an NRR of 0 on the yellow-colored side.

They used the second set of results as their official results. They also put these results on their marketing materials. They did not instruct the military to use the earplugs this way and did not inform them of the actual results.

Now that you know more about the 3M earplug lawsuit, you can take steps to find out if you have a claim. Make sure to do more research online about this case and speak to a lawyer if you believe you have a claim.

If you have any more questions about this lawsuit or need help finding a lawyer, please check out the rest of our blog.