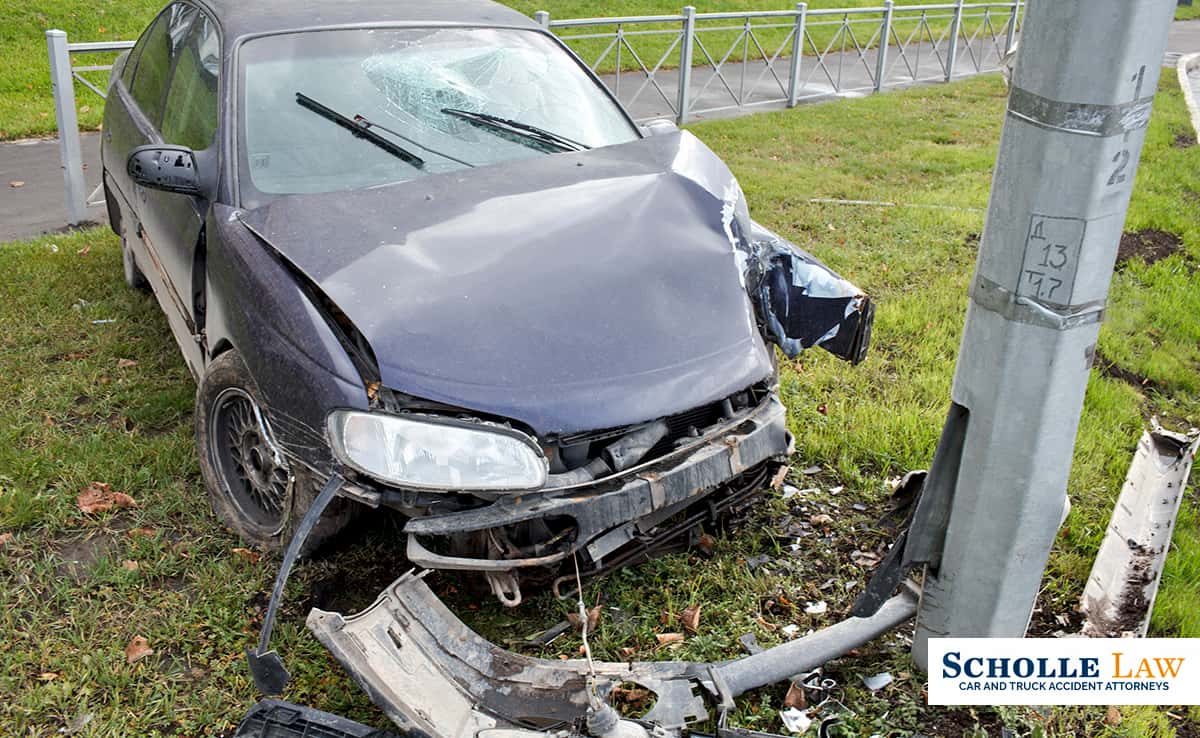 When you get behind the wheel of a vehicle, you take on the responsibility of operating that vehicle in such a way to keep yourself and those on the road around you safe. Let’s take a look at some of the common factors that can contribute to vehicle accidents on Atlanta roads.

Check these out below

When weather conditions are not ideal—whether it’s simply raining or you’re experiencing harsher conditions, like snow or ice—it’s vital that you reduce your speed. This is true of any kind of vehicle on the road. Under wet conditions, it’s harder to stop quickly. Moreover, in flooding conditions, driving at even a legal speed can cause you to hydroplane. Therefore, you should check the weather intelligence platform to stay updated with the latest and extended forecasts.

Your best course of action in adverse weather conditions is to wait it out and stay off the roads. However, since this isn’t always possible, you should increase your following distance and reduce your speed.

Even with headlights, driving at night can be tricky. Driving on dimly lit rural roads can make it even trickier. When you have to drive at night, check your vehicle beforehand to ensure that your lights (head, fog, and hazard) are working properly.

According to the U.S. Department of Transportation and the National Highway Traffic Safety Administration (NHTSA), roughly 600,000 people use cellphones while driving.

While you may not like following the speed limit, speed limits were imposed for an important reason: being involved in a crash at increased speeds leads to fatalities. Speeding makes it harder to reach a complete stop. It increases the chance of losing control when making turns, making it much harder to avoid hitting both people and objects that may come into the roadway.

Driving under the influence (DUI) and driving while impaired (DWI) are both common reasons for vehicle accidents. In the case of DUI, it includes:

If you’re under the influence of any substance, your ability to think coherently could be impaired. If you then operate a vehicle, you’re likely to experience much slower reaction times and risk losing control.

Teens behind the wheel are often responsible for motor vehicle accidents due to lack of experience and immaturity. Additionally, teens often drive around their friends, which can lead to distractions. To reduce the likelihood of your teen being involved in an accident, you should carefully monitor their driving habits.

As hard as automobile manufacturers work to ensure that the vehicles we drive are safe, defects occur, and recalls are issued. However, some defective parts fall through the cracks, and there are often vehicles on the roads that have broken parts.

Another common reason for car accidents is running stop signs. Stop sign violations are particularly dangerous for motorcyclists and pedestrians as nothing is protecting them from impact. In cases of other vehicles being struck, the crashes are often side-impact crashes and vary in severity depending on the speed of the driver running the stop sign.

Failing to stop at a red light is another common cause of car accidents and can result in side-impact crashes and head-on crashes.

Many drivers don’t use their car’s indicator lights (turn signals) or check over their shoulder before changing lanes. If you fail to use your car’s turn signal and make an abrupt lane change, other drivers around you won’t know you’re changing lanes until it’s too late, resulting in a severe crash.

Unsafe lane changes are widespread and dangerous for motorcyclists. Since their vehicles are lower profile, they often make quick maneuvers across lanes.

Other instances of improper turns include turning right at red lights (when signs indicate not to), failing to yield, and not following right-of-way laws.

Having a safe following distance is an essential part of being a responsible driver. A safe driving distance is crucial because it takes more distance than most people think to bring a vehicle to a full stop. In the instance of tailgating, a more forceful driver is attempting to pressure another to drive faster or move over.

These are just some of the instances that can lead to car crashes. If you or a loved one are involved in a car crash, it’s important to have a knowledgeable lawyer by your side to get you the compensation you deserve.