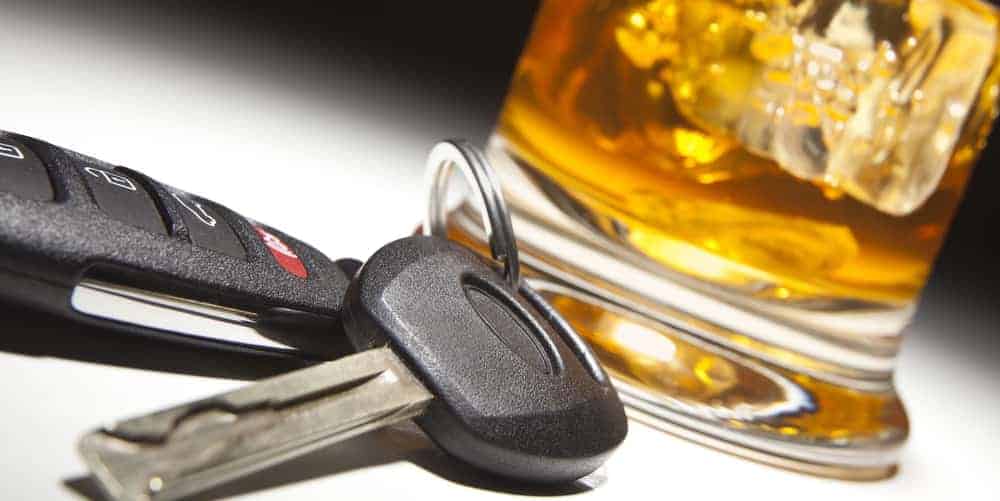 If you have recently been arrested for a DUI in Texas there are some very important things you should know.   Such as laws, facts, and penalties. One little-known fact is the Texas DPS Surcharge which is added on top of any other court fines and fees you’ll be assessed during your trial or hearing.

The law states in Texas that a DUI is driving while having a BAC (Blood Alchohol Concentration) level of 0.08% or greater.  This is under Texas Penal Code Title 10 Chapter 49. However, you are also considered intoxicated under the law if you do not have the normal use of your mental and physical capabilities while under the influence of alcohol.  Also if you are under the age of 21 and driving a vehicle you cannot have any detectable alcohol in your system.  On another token, if you are a commercial driver then a BAC of 0.04 or higher will get you arrested.

Facts and or what evidence will the officer use?

Police officers are trained to assess your intoxication levels by judging your speech, movements, and all around behavior.  They will administer field sobriety tests to you such as standing on one leg and counting backward from 30. It probably goes without saying this test, in particular, is there to make you fail.

Penalties are harsh these days when it comes to DUI’s and the same is true when it comes to Texas.  You can rest assured it will put a dent in your wallet as well.  Below is a list of offenses, fines, and penalties.

DUI with Blood Alchohol Concentration at or above 0.15

Also, remember what was mentioned above about the DPS (Department of Public Safety) Surcharge now being added onto any and all other court fees and fines administered.

These are the basic laws, facts, and penalties you need to know if you are arrested for DUI in the state of Texas.