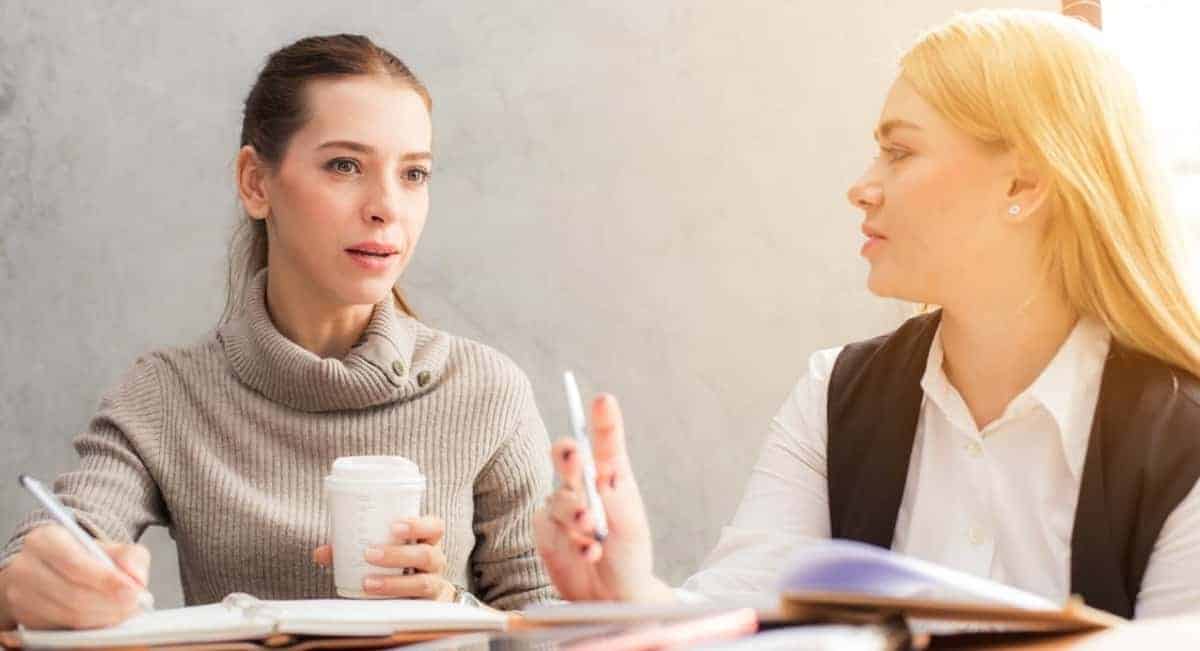 If you are unlucky enough to be involved in an accident you would hope that your luck would improve when you choose a personal injury lawyer to represent you but, sadly, that is not always the case.

If you have the misfortune to end up with a personal injury lawyer who is not as competent or professional as you would have hoped it could greatly handicap your prospects of achieving a positive outcome and getting the compensation you believe you deserve.

Here is a look at some of the common errors that some personal injury lawyers might make and what that might mean for your compensation claim.

Failure to act in a professional manner

This is quite a broad issue when it comes to defining whether you think that your lawyer is upholding the standards you expect from them.

The general consensus on this subject is that when you hire someone to act for you in a professional capacity you are entitled to expect that person to behave in a manner that is in keeping with their standing and qualifications.

The sort of issues that serve as warning flags that all is not as it should be center around when you believe your lawyer is engaging in practices that compromise the outcome of your case in any way.

When selecting a personal injury lawyer in corpus christi, or anywhere else, you can expect that appointed representative of the law to represent you and the facts in the correct manner.

What you never want to see is a lawyer making a statement that could be considered reckless or careless, or making statements to you that are misleading or do not represent the facts.

Putting your case in jeopardy

The terminology used when a lawyer is not conducting themselves in a way that their status dictates is a professional misrepresentation and there are numerous scenarios where their conduct or actions could be called into question if they are not up to standard.

One typical example would be when your lawyer makes the mistake of disclosing confidential information about you to a jury or member of the opposing counsel.

This unprofessional act could be harmful to your case and if this happens to you with your lawyer you may find that they could even end up putting your case in jeopardy as a result of their careless actions.

Not keeping up to speed with your paperwork

Filing a claim in court for compensation will often follow a structured timeline of procedures and events.

An unprofessional lawyer might fail to file the correct documentation before a specified deadline, or they might even file the wrong documents.

Both actions have potentially disastrous consequences and could harm your prospects of getting your case heard and being successful.

You can expect a competent lawyer to be diligent and thorough when it comes to filing paperwork and meeting specific deadlines.

In addition to problems associated with failure to file the correct paperwork with the court or not meeting the required timelines for filing, it is reasonable to expect your lawyer to turn up when they need to.

Consistently turning up late for court hearing or meetings are not good traits for a professional lawyer and this should set alarm bells ringing if this is happening to you with your appointed legal representative.

Not consulting you on important decisions

You will hopefully get to a point in your case where the negotiations turn to a situation where you are offered a settlement that is acceptable to you.

What you never want to discover is that your lawyer has already agreed to a figure or represented your intentions without actually consulting you beforehand.

It can be viewed as unprofessional if your lawyer discusses and then agrees to a settlement without having a comprehensive discussion with you regarding your options and how generous the settlement is perceived to be.

You can rightly expect to not be put in the position where this happens to you and a professional who is acting in your best interests will always have meaningful dialogue with you and gain your consent to agree on a settlement before going ahead with the deal.

Your lawyer should always be acting in your best interests alone

Another unprofessional act that you don’t expect to be subjected to with your lawyer is a conflict of interest.

Conflict of interest is when their impartiality is impaired for any number of reasons and as a result, they allow that situation to influence how they represent you in the case.

You are entitled to expect your lawyer to act in your best interests above any other considerations once they agree to act for you and anything other than loyalty to your cause can be considered unprofessional.

Evidence is understandably crucial in many legal claims and you can expect your lawyer to be professional enough to be able to preserve and retain any documents, items, or statements that could make a difference between success and failure with your case.

If they don’t collate the evidence or present it in the right way this can prove harmful to your prospects of getting an offer of settlement.

Not giving you good advice on your conduct

As the claimant in a personal injury case, your conduct will also be under scrutiny and you should avoid making improper statements or remarks on public forums such as social media platforms.

Your lawyer should explain this to you and provide you with guidance on what you should say and do while your case is ongoing.

Guiding you through the medical process

Finally, it should be remembered that the company you are claiming against may well be looking for an opportunity to avoid paying you by denying your claim.

Signing a medical authorization form can be fraught with danger if the wording is ambiguous and in some extreme circumstances it has been the case that by signing the consent form, a claimant has waived their right to claim.

A good lawyer will guide you through this paperwork and clarify any wording that they are not happy with, but an unprofessional one might leave you to make a crucial mistake right at the beginning of the claims process.